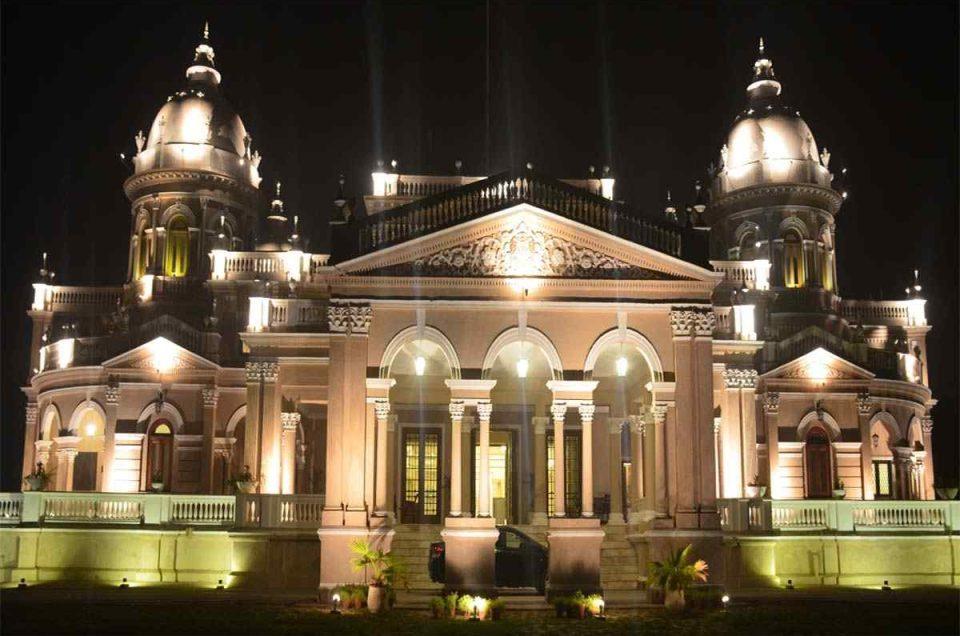 The Gulzar Mahal, one of the most famous palaces and the favorite tourist attraction of Bahawalpur in the province of Punjab of our beautiful homeland Pakistan. It was built during the reign of Nawab Sadiq Muhammad Khan IV and features exquisite architecture with European elements. The Gulzar Mahal was the first structure in Bahawalpur to have concealed electrical wiring, which was powered by a diesel generator. It’s also the area’s only source of sweet drinking water, as opposed to the saline water found elsewhere. A pump drilled on the property was used to tap into the water source.

Gulzar Mahal is a palace that was constructed between 1906 and 1909 in Bahawalpur, Pakistan. Apart from the Queen, it was built during the reign of Sadeq Mohammad Khan V to serve as a mansion for ladies members of the royal household of the former Delhi Sultanate of Bahawalpur.

The palace lies in the Bahawalgarh Palace Complex, next to the palaces of Darbar Mahal, Farrukh Mahal, and Nishat Mahal, and encircled by a vast garden.

Gulzar Mahal’s architecture and interior show a significant mix of Italian and Indo-Saracenic architectural influences. The buildings curved edges and four round domes placed majestically above circular towers that give Gulzar Mahal its own distinct identity. Both inside and out, there are lots of Stone pillars. Gulzar Mahal, like Darbar Mahal, is now preserved and used by the army’s administrative branch. As a result, only the main hall and a handful of the guest rooms are open to the public.

The silence at Gulzar Mahal is surprisingly overwhelming due to the fewer number of visitors there. The enormous gardens of Gulzar Mahal are strangely vacant. There are army vehicles parked in the sheds most of the time. The grounds are very well-kept, the glass panels with the Bahawalpur seal are similarly sparkling, and the structure is likewise well-preserved. The curious visitors, on the other hand, are nowhere to be found. No one is captivated by the magnificent sight of the enormous marbled hall; no one is fascinated by the expansive vistas from the high terrace.