In our beautiful Pakistan lies the Birthplace of Hunza Kingdom, Altit Fort (also known as Khabasi Residence) is an architectural marvel that has been standing tall for over 1000 years in the face of many enemy attacks and natural calamities. 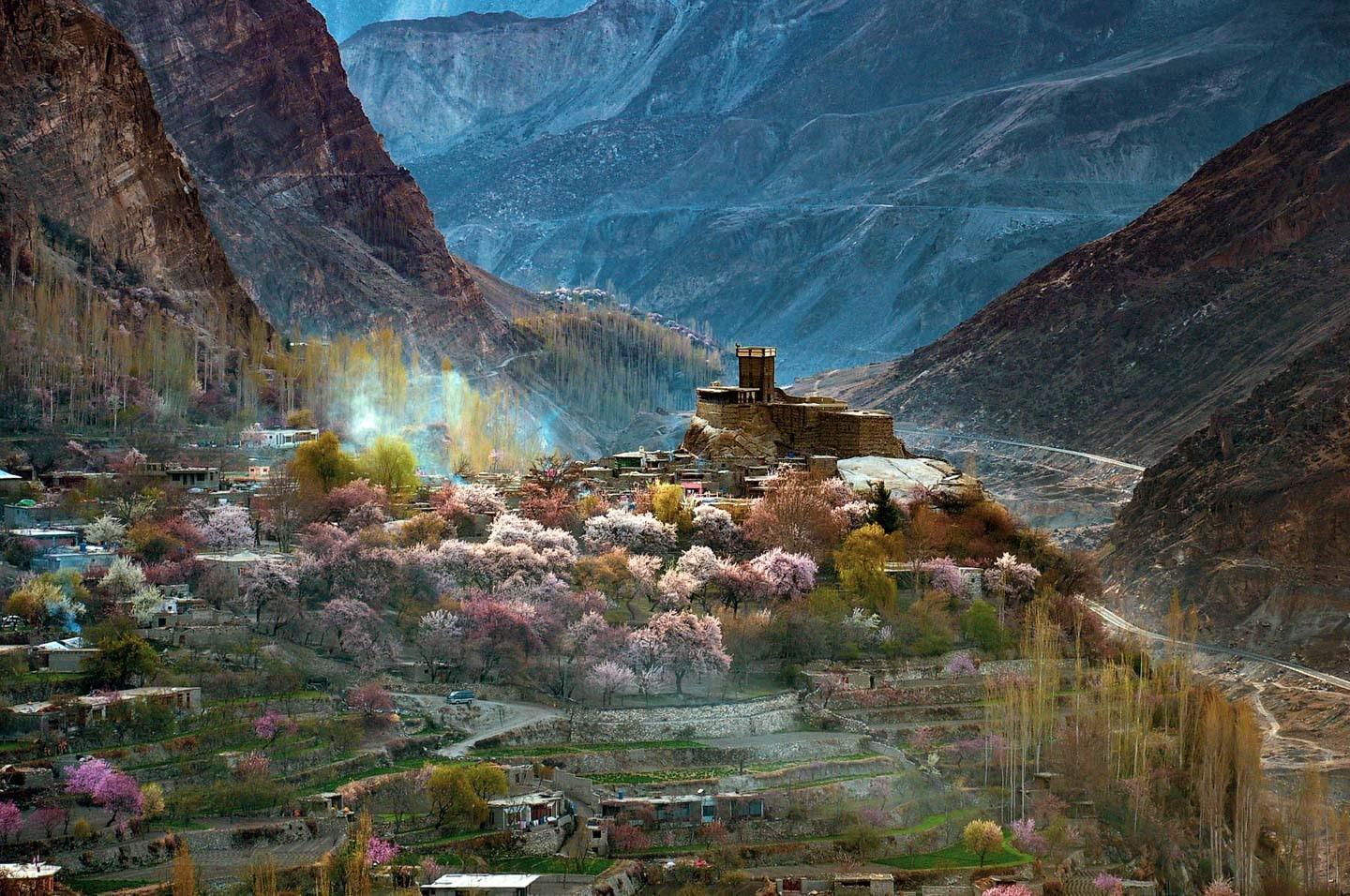 It is one of the best tourist attractions in Hunza valley, located in the Altit town of Hunza district. It was home to the rulers of Hunza at the time who were known as Mirs of Hunza.

The Shikari Tower (part of the fort) of the fort is the oldest monument of the Gilgit Baltistan Valley which is 1100 years old.

The word Altit has its roots in the Tibetan language and it means “the side down”. Built by the Mirs of Hunza, Altit Fort acted as a grand display of power to the Mirs of Nagar – the neighboring state – and it has been standing gracefully ever since. Its famous Shikari tower was built at a strategic point that aids in monitoring the entire region giving the army a winning advantage. While standing on top of the tower, the strategic importance of such high elevation is evident from the visibility of all surrounding mountains and woods in case of an attack. 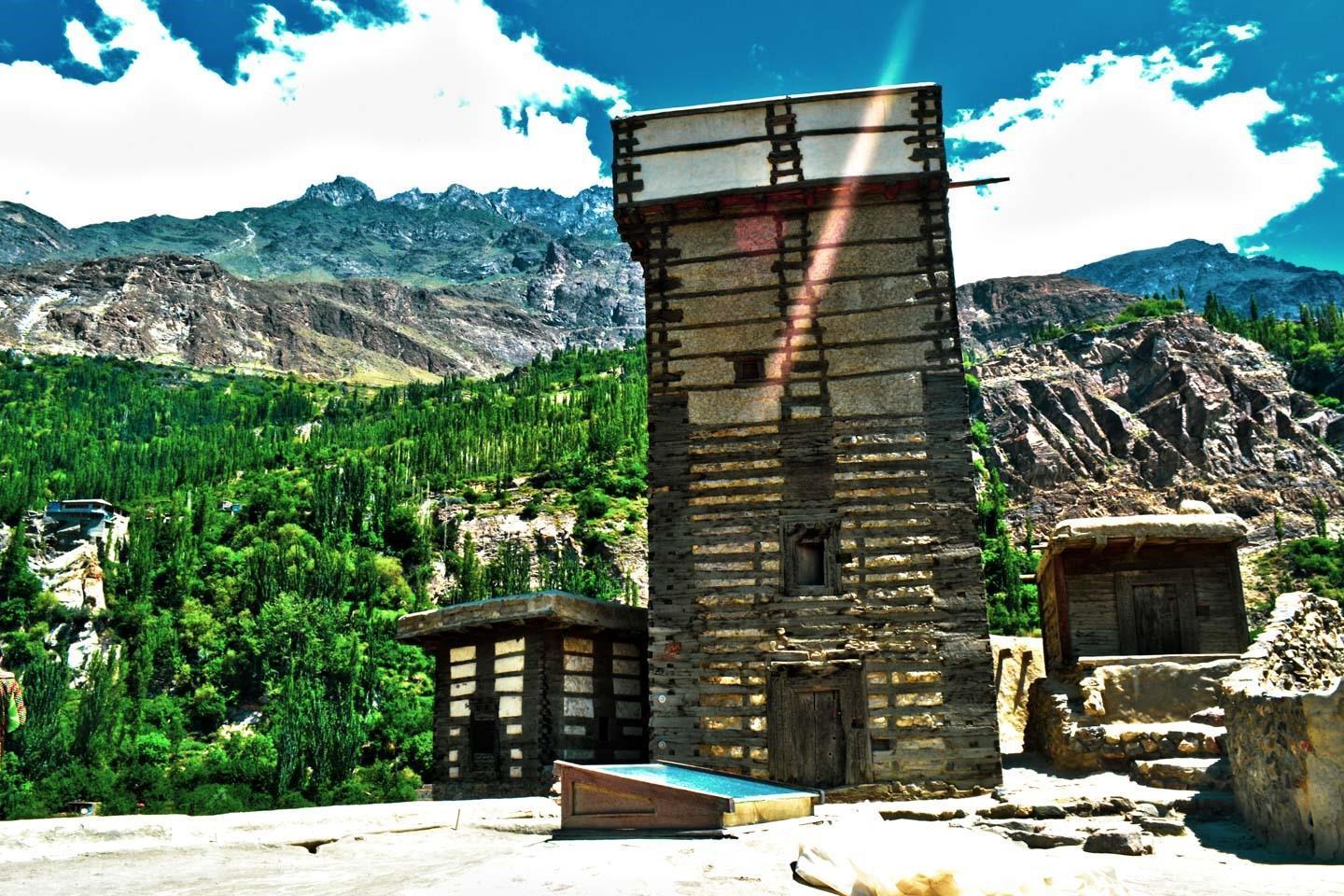 It is said that the tower was not only used to keep an eye out for enemy attacks but also to throw the prisoners, who were sentenced to death, off.

Some 400 years after its construction, Altit Fort came under a family dispute between the two Royals, Prince Shah Abbas (Shabos) and Prince Ali Khan. This dispute gave rise to another Fort known as the Baltit Fort which was taken by the elder brother Prince Shabos whereas Altit remained under the hold of Prince Ali Khan. 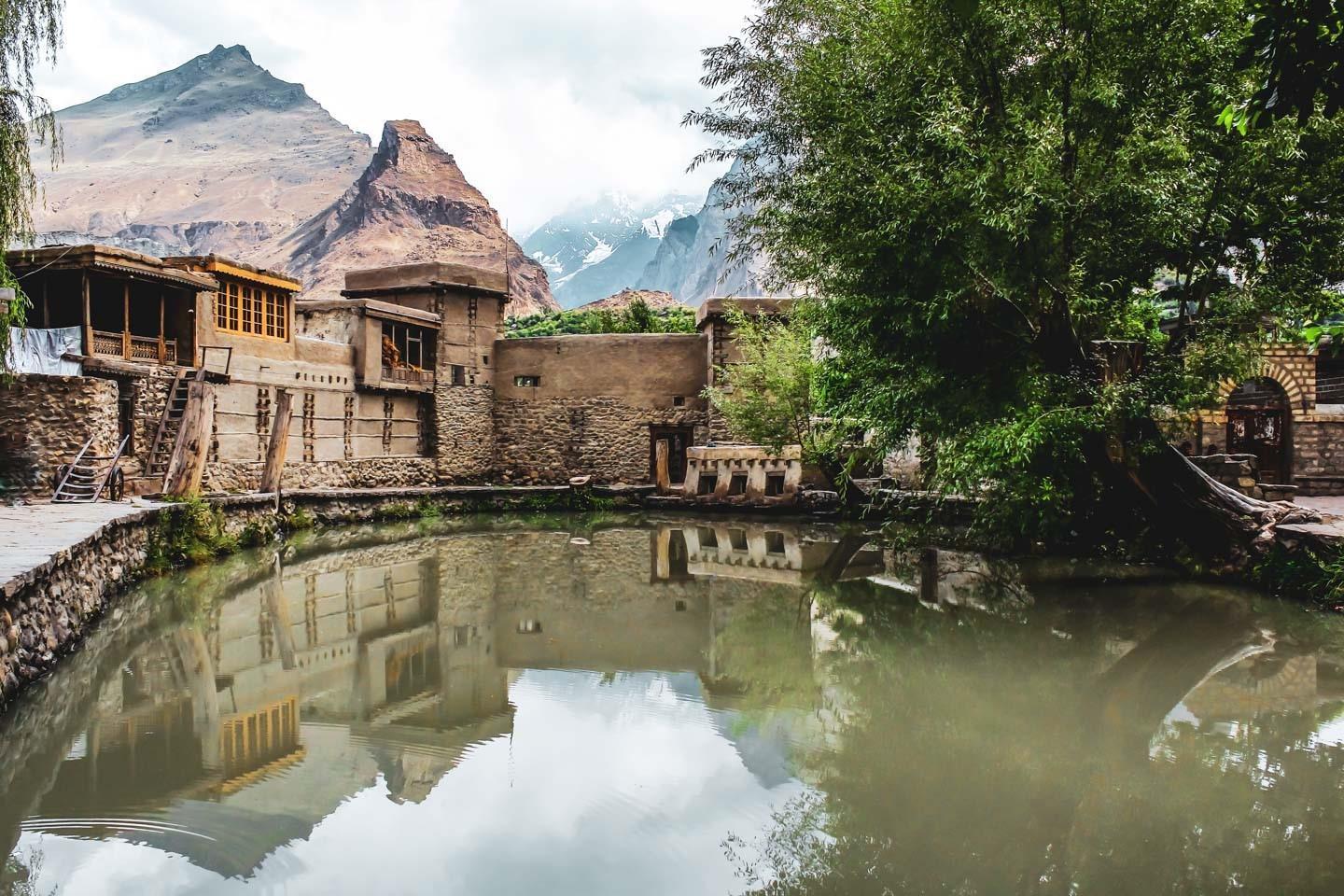 The two fought with each other launching periodic offensives, however ultimately Baltit became the capital of Hunza. There’s a legend among the locals that the younger brother Prince Ali Khan was buried alive by Prince Shabos inside one of the pillars of the watchtower.

In 1891, the British occupied Altit but it remained an independent princely state governed by the Mirs, as was the custom of the British occupation. The British suspected Russian involvement in the region and therefore stationed their army there.

The fort also served as the trade center of the city with traders from all across the world bringing in their merchandise traveling through the famous Silk Route. 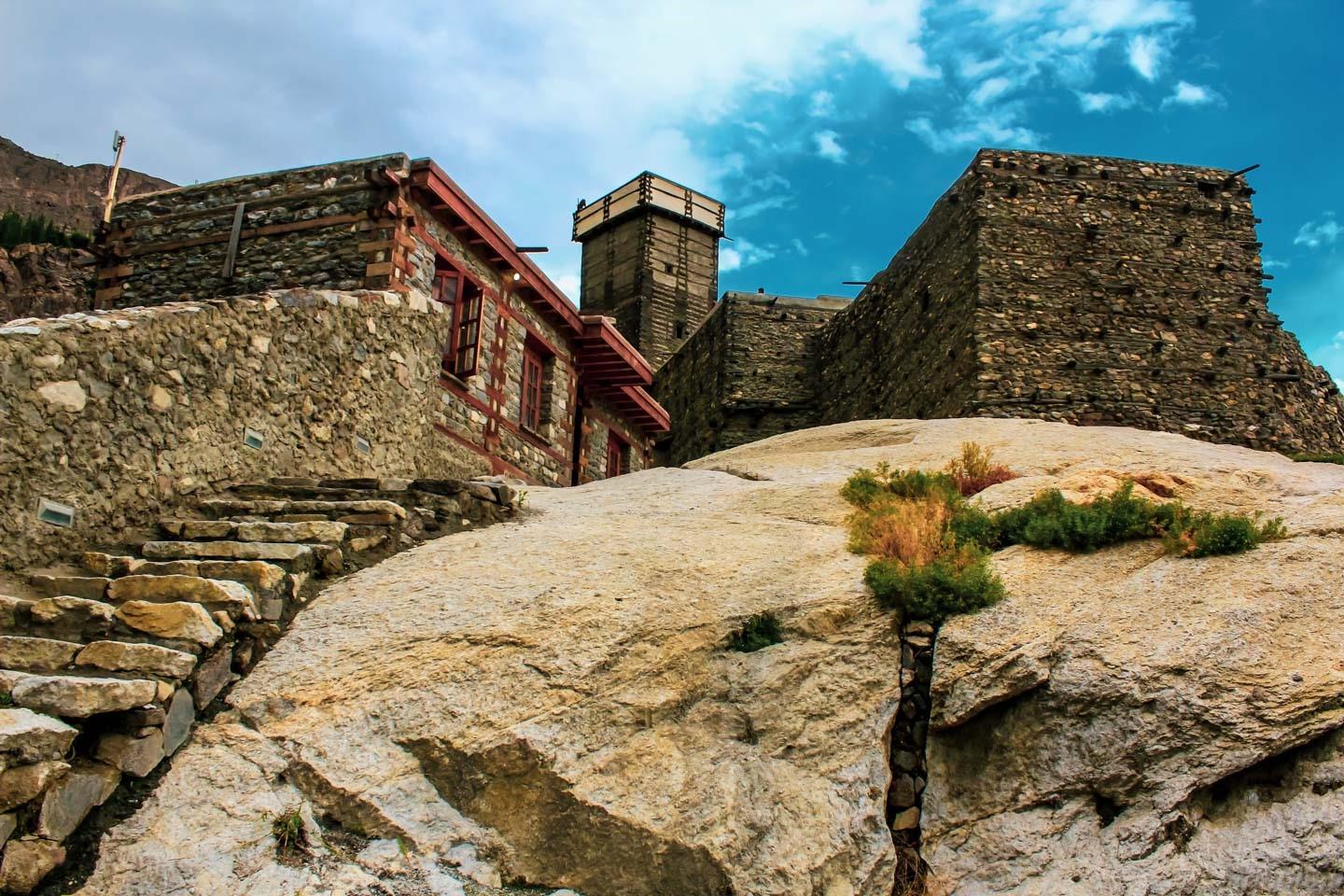 It became a part of Pakistan after the Indo-Pak partition but remained a princely state until 1972 when the royal status of Hunza and Nagar were dissolved by the Government of Pakistan.

Altit fort has become a popular tourist destination after its restoration by Aga Khan Foundation in 1990. It serves as a museum and provides significant insight into the way of the Mirs and the Royals that inhabited the fort. 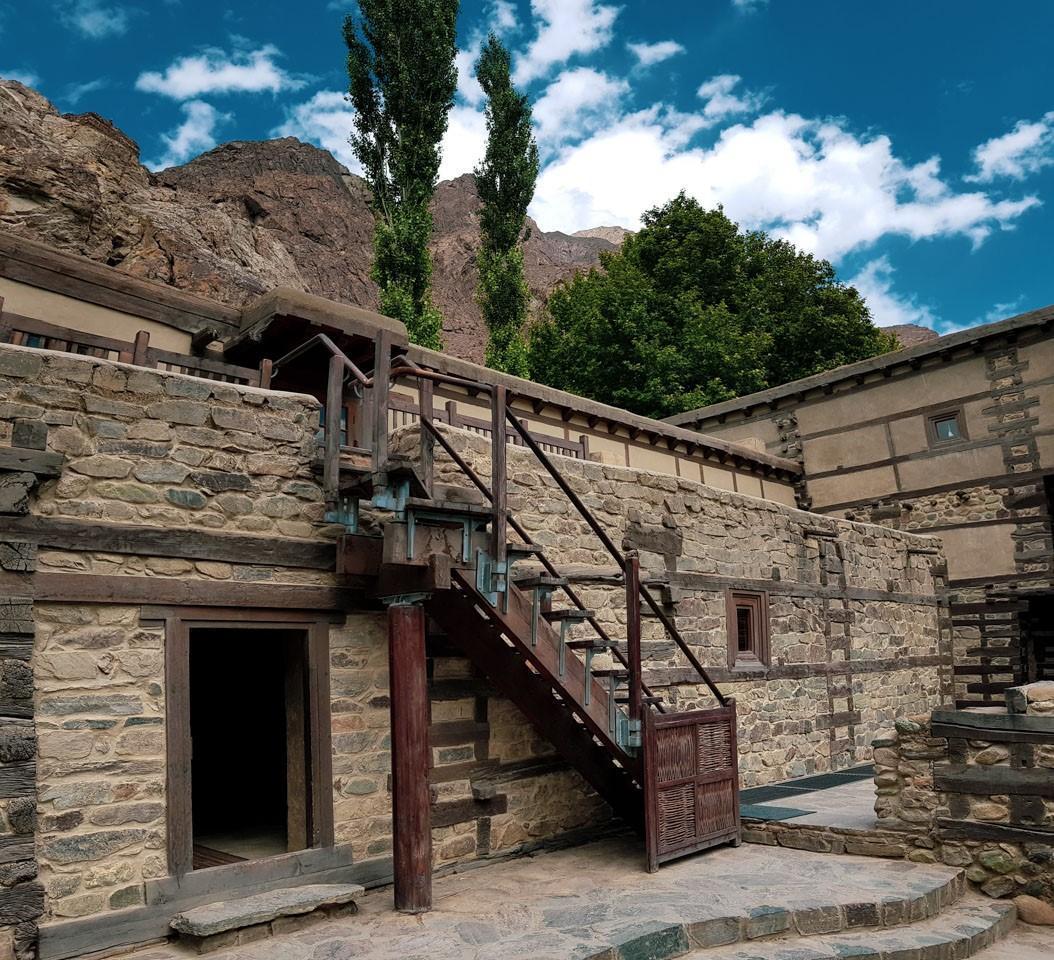 It is located on an 18-20 minutes’ drive (5.8 Kilometers) from Hunza valley and is accessible via Madal Gan and Sultan Abad Road.

Alternatively, it can be reached directly via Karakoram Highway and Sultanabad Road. The distance from Hunza is 5.1 Kilometers if one’s taking KKH. 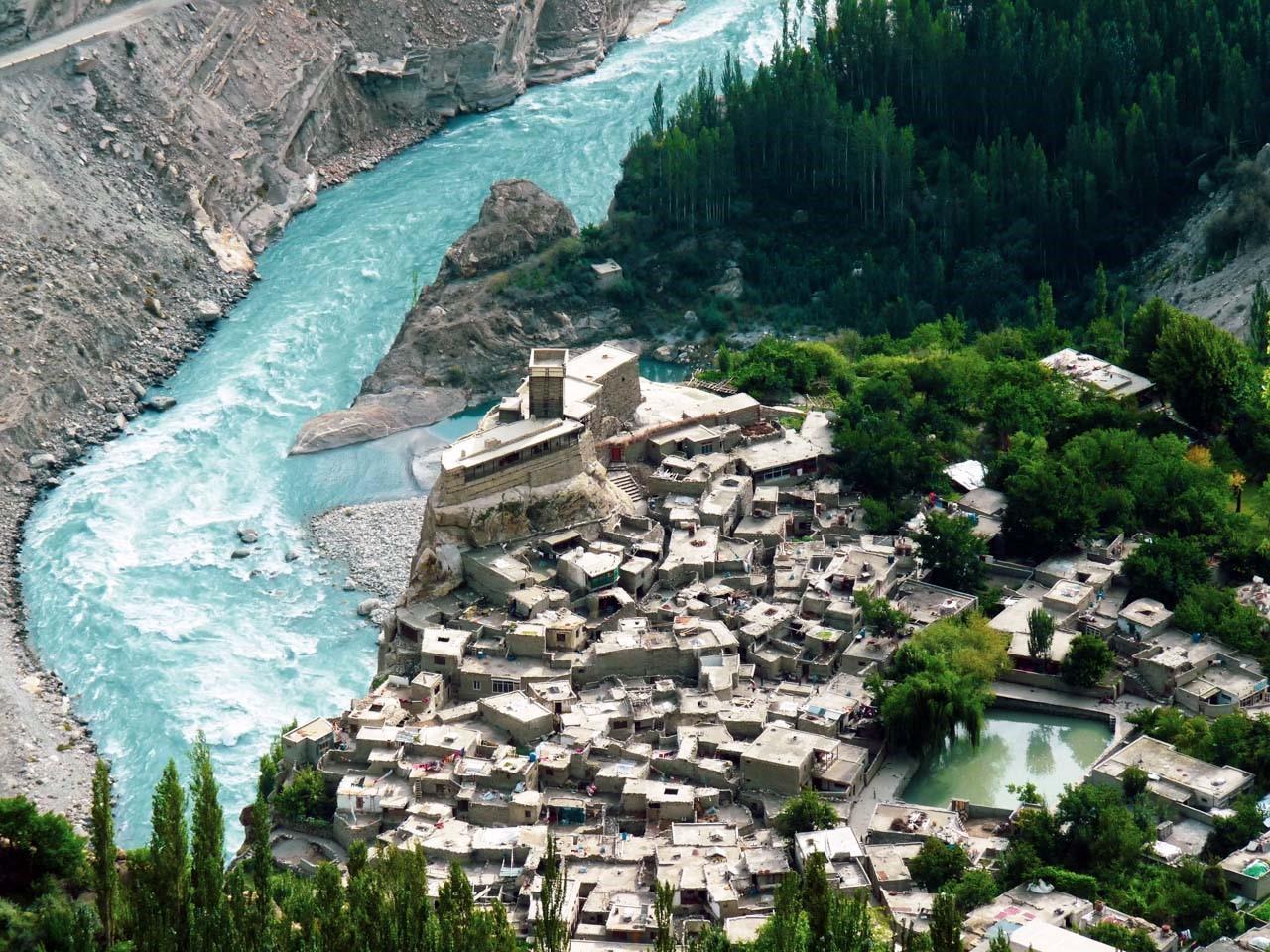 What to Do Here:

The fort itself is the highlight of Altit village in Hunza and features a museum for the visitors that showcases traces of ancient life including the utensils used by the Royals and the craftsmanship of the skilled workers. It is said that the craftsmen were a special gift to the Mir of Hunza as a part of dowry since he married a Balti princess. 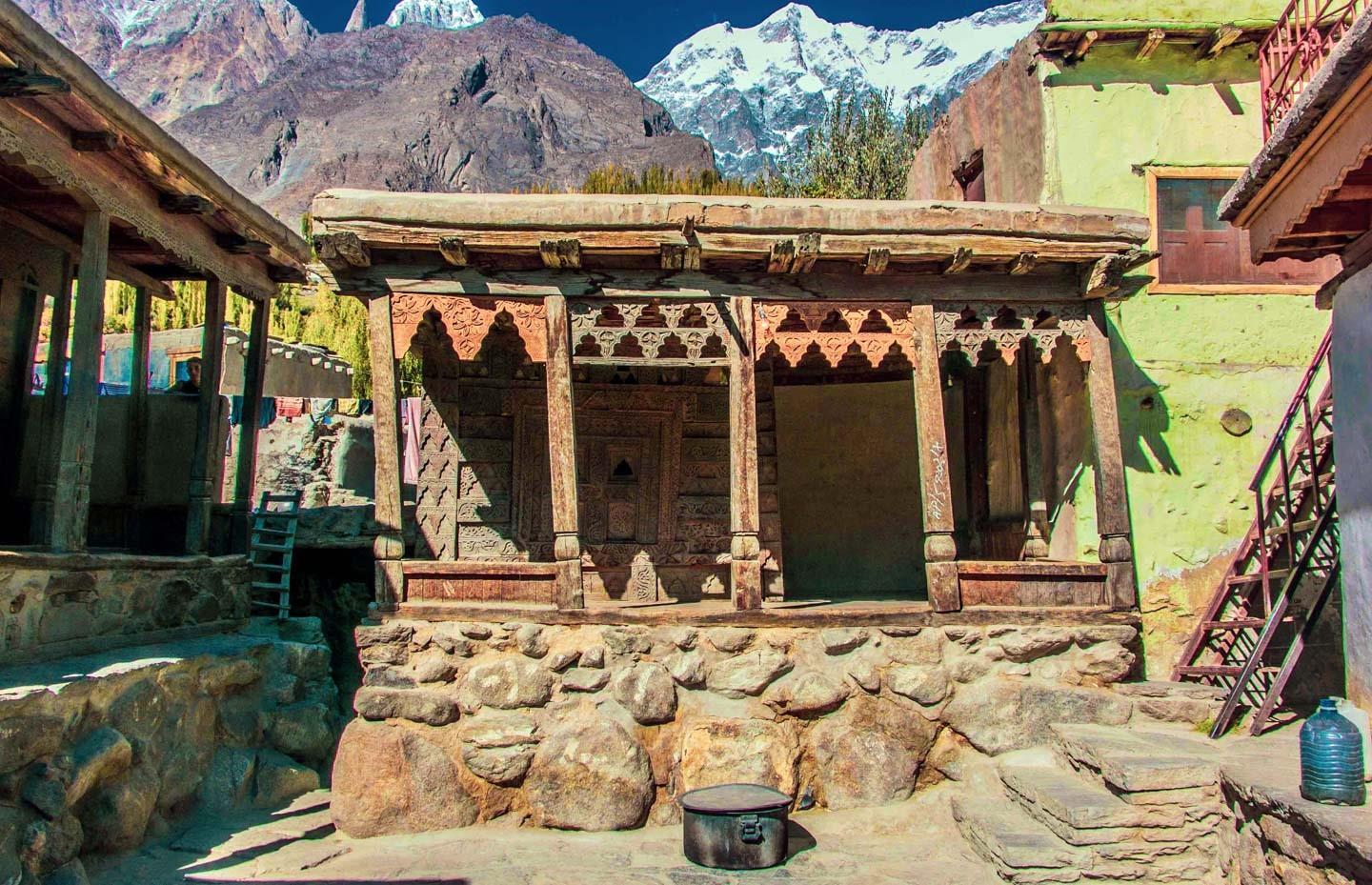 The Shikari tower of the fort is the main attraction as it provides an enchanting view of the surroundings from a height of over 1000ft from the ground.

The people of Altit have striking features and they claim to have been the descendants of the Greek soldiers of Alexander the Great’s army.

gHowever, the people of the old city of Altit are said to be descendants of Turkic tribe of Huns. They were from the Persian Empire and that is the reason the city was named Hunukushal (village of Huns) in ancient times.

The locals are humble and down-to-earth people who warmly welcome the visitors.

English and Urdu are widely spoken and understood in the region making communications easy for tourists from both inside of Pakistan and outside.