Haramosh Valley, the best natural attraction in beautiful northern Pakistan, is about 60 miles towards east from Gilgit. It is in the Rakaposhi-Haramosh massif which is a sub-range of the Karakoram range where Haramosh pass is at an altitude of 4800 meters above sea level. 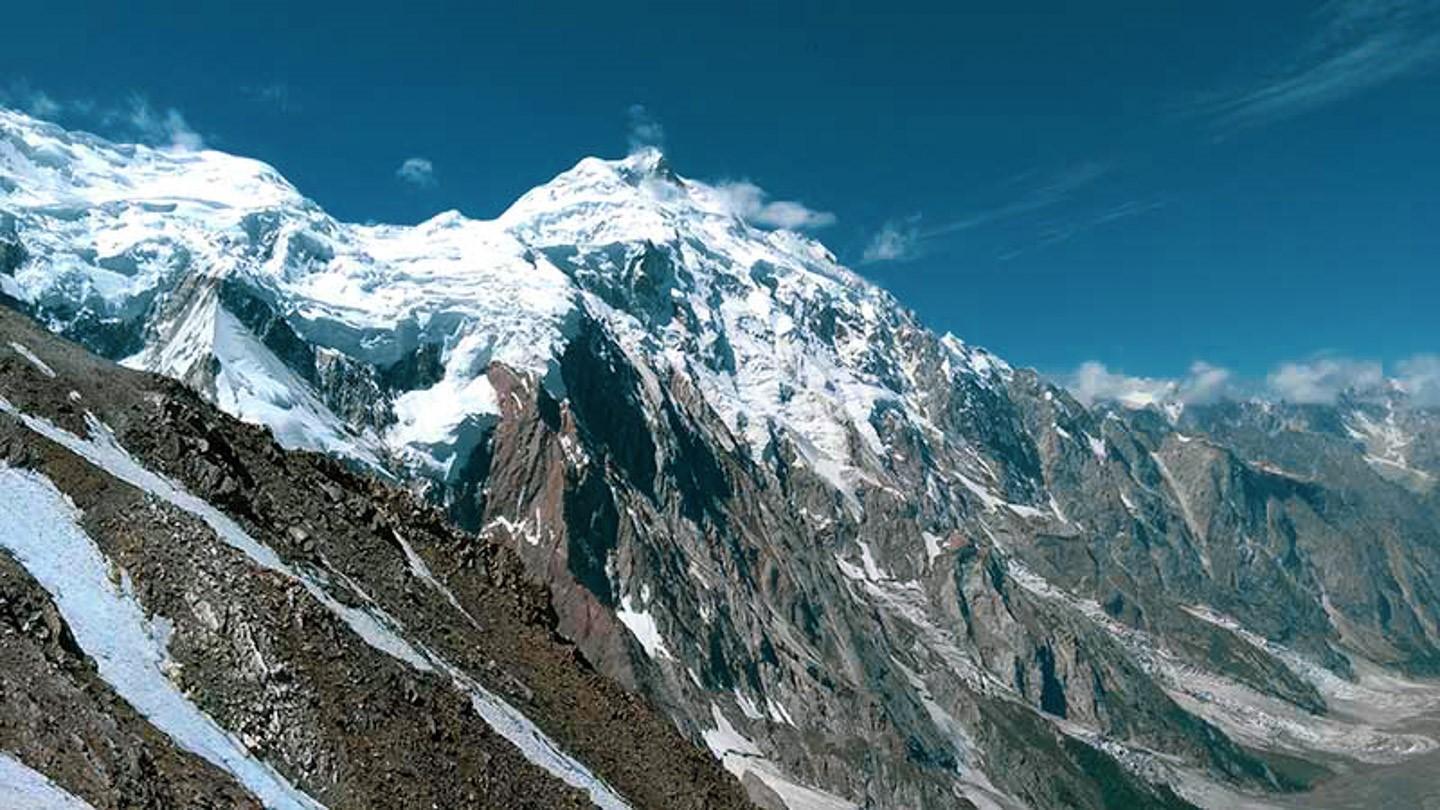 A Swiss team discovered Haramosh in 1947 when they continued their trek on the route and were followed by a German team in 1955, who took a north-eastern route to reach Haramosh. A team from Oxford University also attempted to reach Haramosh, but failed because of the death of two members. This failed expedition is described by Ralph Barker in his book “The Last Blue Mountain”. 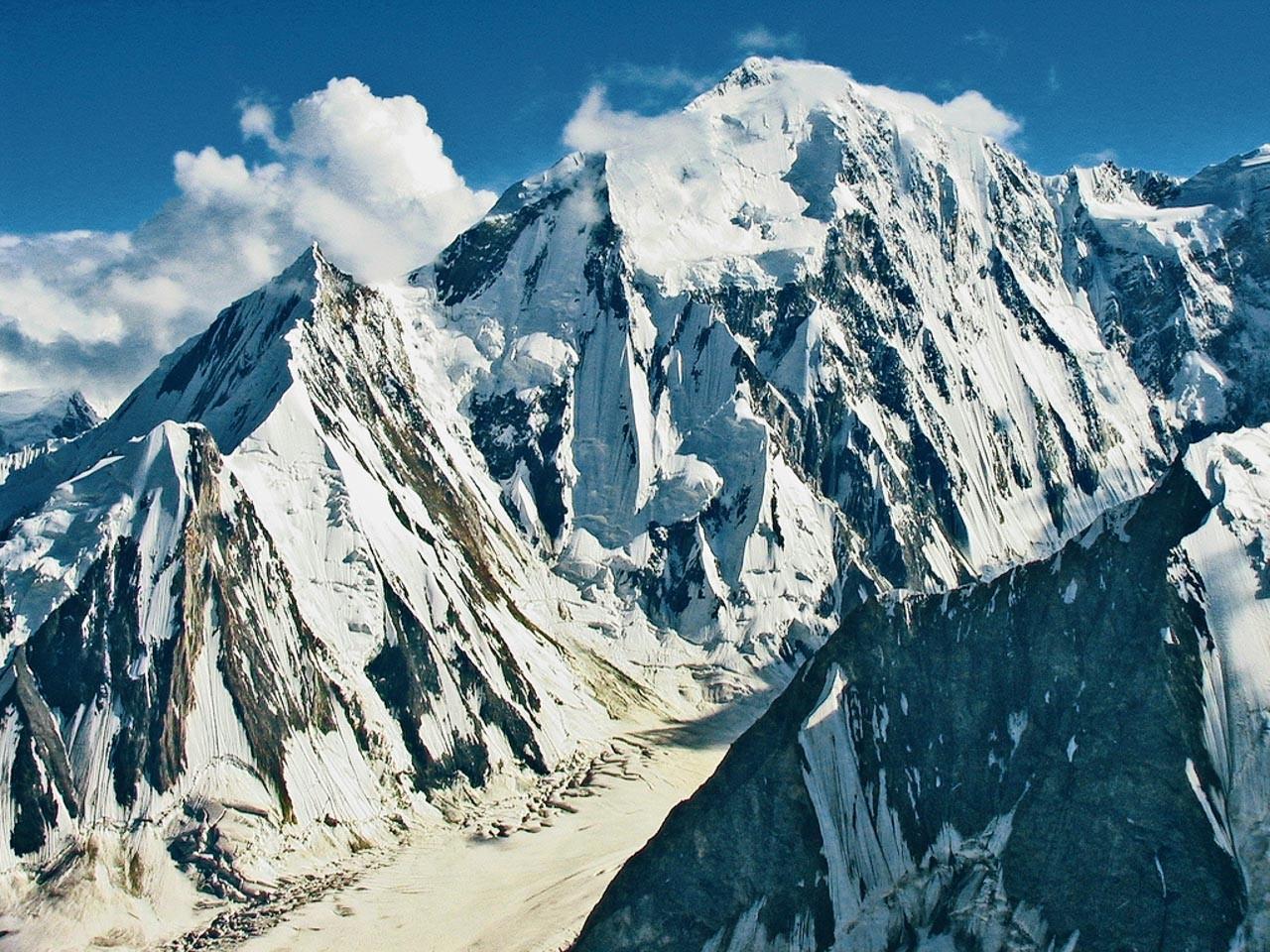 The records show that there have been only three more attempts of summit, one in 1978 (Japanese, West Ridge), second in 1979 (unknown party), and another in 1988 (Polish, Southwest Face).

To travel to Haramosh, travel upon the road from Jaglot to Skardu, (in the Gilgit-Baltistan Region) to the town of Sassi. From Sassi, traveling onwards on a jeep to the village of Dache (Dassu), at roughly an altitude of 2400m, it is an hour-long drive to Haramosh. While driving on this route from Sassi to Haramosh, you likely come across heavy winds and landslides. The route is precarious, and it is a bumpy ride.

The jeep track starts 53 km from Gilgit on Gilgit-Skardu road right from the banks of the furious River Indus. It is a two days strenuous hike to Haramosh valley where you pass by gushing streams, dense coniferous pine forest to cross Mani, and the Baska glacier to reach the Kutwal Village.

Trek on from Iskere for an hour over fairly levelled terrain to see the gorgeous campsite of Kutwal. From the Kutwal Village, the trek continues mostly over the green patch for 1.5 hours approx to reach Kutwal Lake.

Haramosh Peak (Urdu: ہراموش چوٹی‎;) the Peak 58, is a 7,409 meter high mountain in the Karakoram range of the Gilgit-Baltistan of Pakistan. Towering steeply above the north bank of the Indus, the massif has two peaks, Haramosh Peak and Laila Peak. An Austrian team comprising Heini Roiss, Stephan Pauer, and Dr. Franz Mandl first reached the summit of Haramosh peak in 1958. 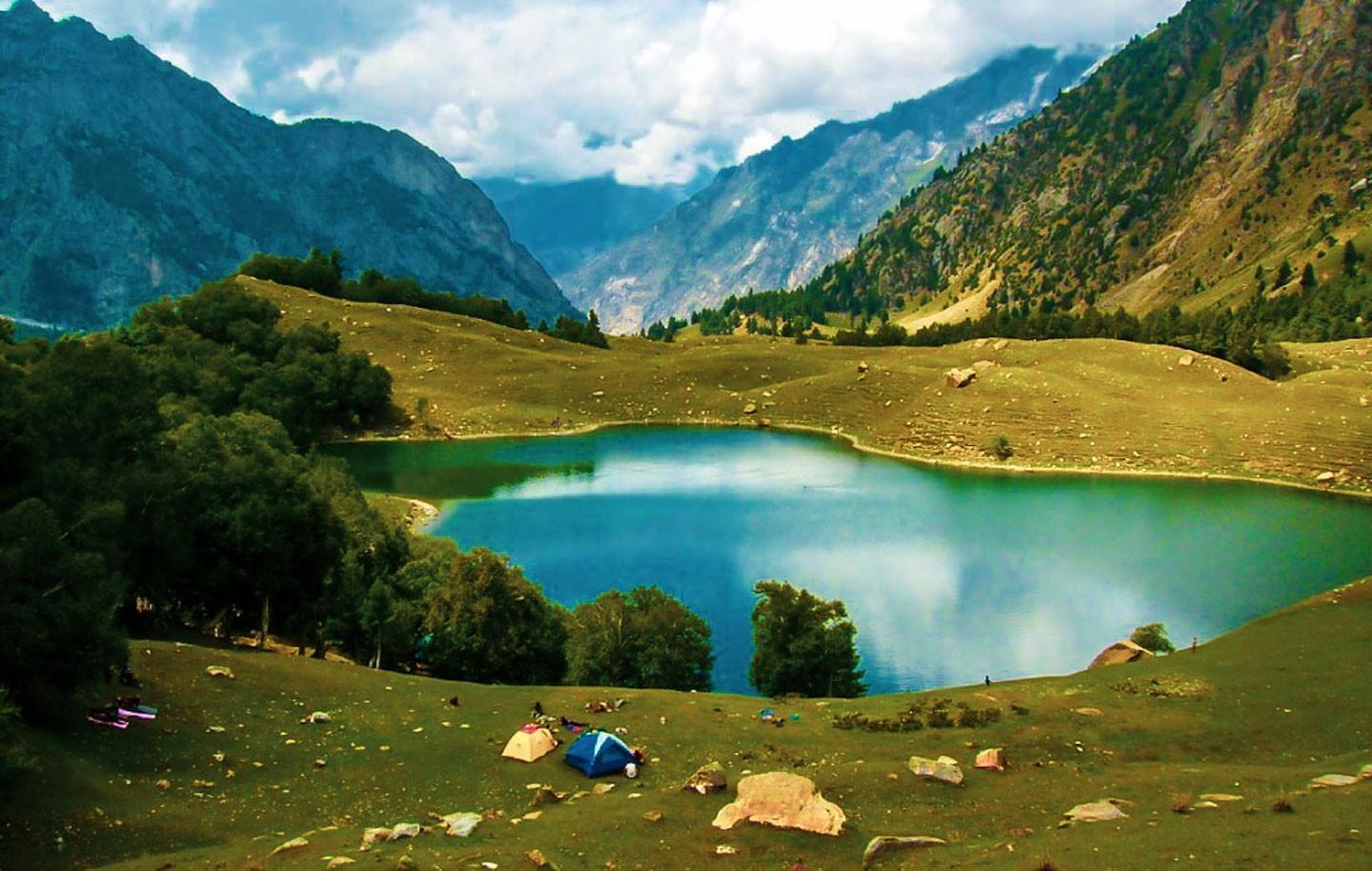 Kutwal Lake, one of the world’s high altitude lakes, at 3260 meters above sea level, is a major attraction in the Haramosh valley. The lake is surrounded by several peaks, including Haramosh Peak, Laila, and Dobani peaks. The vibrant Haramosh Valley can be witnessed reflected in the dazzling waters of Kutwal Lake, which is a mesmerizing sight.

Laila Peak south side of Haramosh valley is 6096 meters above sea level.

The mountains have some astonishing, light yellowish, horizontal patterns. Sassi is a renowned site owing to the minerals in these mountains, including a green-blue gemstone, aquamarine, and hydroxylherderite.

Mostly it is barren topography, with occasionally stunning views of green pastures. The challenging living conditions for the inhabitants are portrayed by the lands cultivated by the villagers amidst large brown mountains in the region.

Haramosh valley is the best trekking and camping site for adventure lovers. Camping around Kutwal lake, and hiking through challenging trails to Haramosh Peak, and Laila peak is the most rewarding experience.