Ansoo Lake which remained undiscovered, even by the locals, for many years in our beautiful northern Pakistan, was found out by the Pakistan Air Force pilots in 1993, who was flying at a relatively low altitude over the area. Named as Ansoo, which means “teardrop” in Urdu because of its unique teardrop shape, this lake is located at an elevation of 4,245 meters above sea level. Just like Ansoo Lake, Gilgit Baltistan is home to more than 6000 lakes, waiting to be discovered. After Lake Saif ul Malook, it is the most popular tourist attraction. 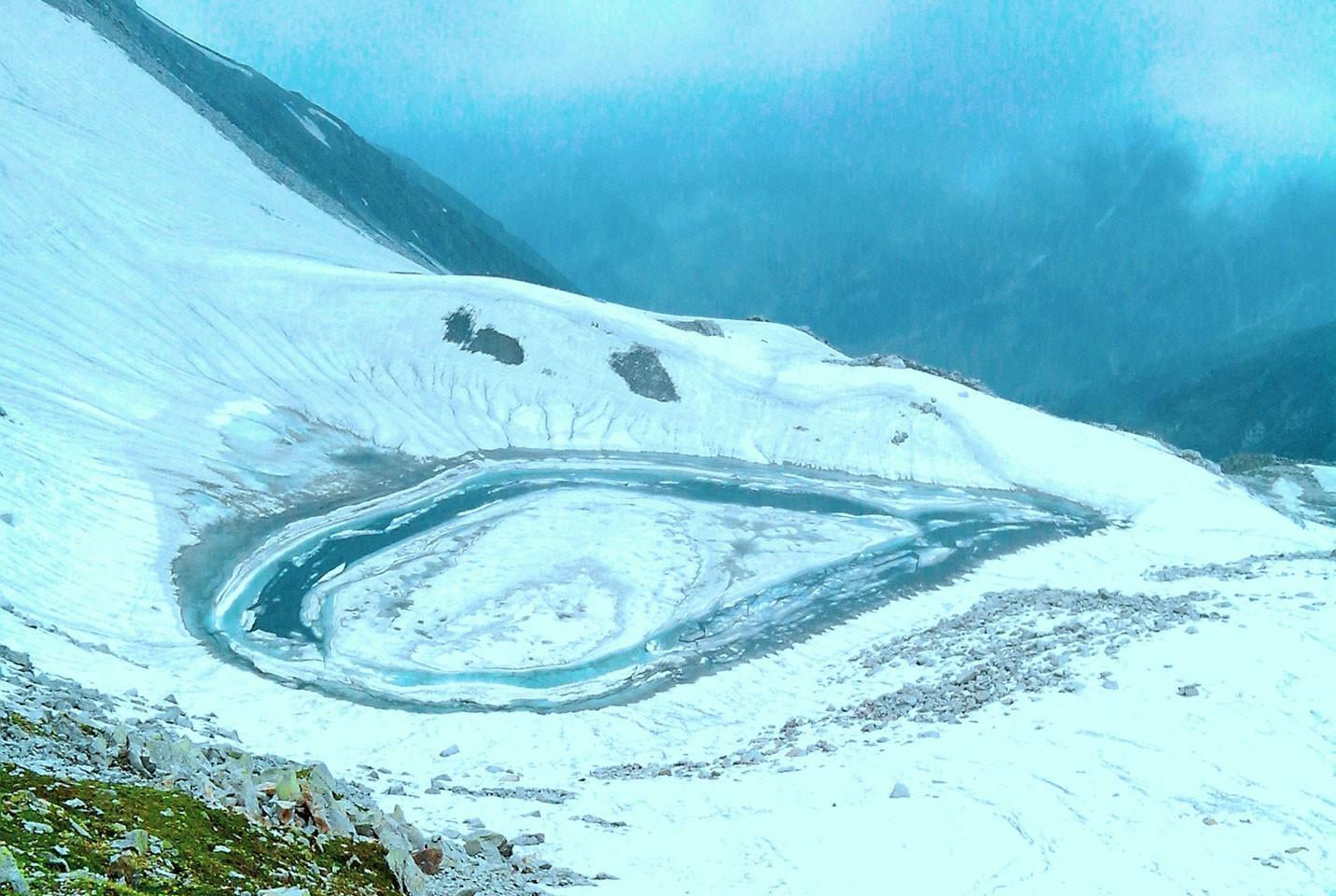 How to Reach the Ansoo Lake

The Ansoo Lake is located in the Naran Valley of Mansehra District at an altitude of 14000 ft, near Malika e Parbat, the highest mountain in Naran. Two routes to reach Ansoo Lake are;

A difficult trek of seven to nine hours from Lake Saif ul Malook to Ansoo can lead up to the glorious Ansoo Lake. The experts recommend starting the trek early in the morning as it gets difficult in the dark. The journey is divided into two parts. One through the valley to Malika e Parbat, and the other from Malika e Parbat’s base camp to the Ansoo Lake. 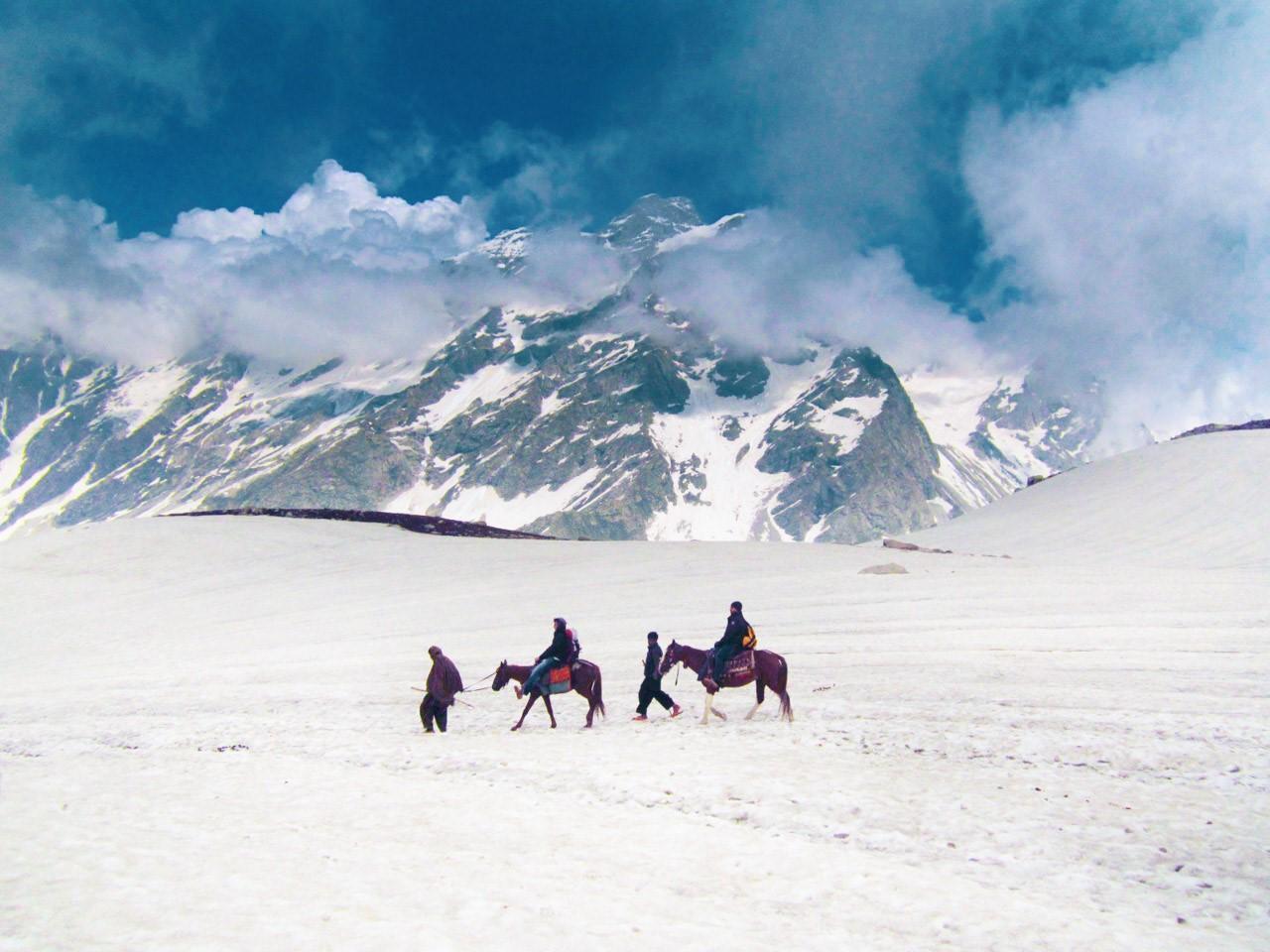 The second option is through Village Mahandri which is located in the south of Naran at about 25 miles. A jeep ride takes you from the bazaar at Mahandri to the picturesque village of Manoor. A further 7 hours trek takes you to beautiful green meadows called Dher, after which you can finally reach the Ansoo Lake.

It is said that only a few lucky souls get to witness the exquisiteness of this lake because it is mostly covered in fog – the reason why it was discovered so late.

The best time to visit this lake is between July and August, as it remains covered with snow for the rest of the year. 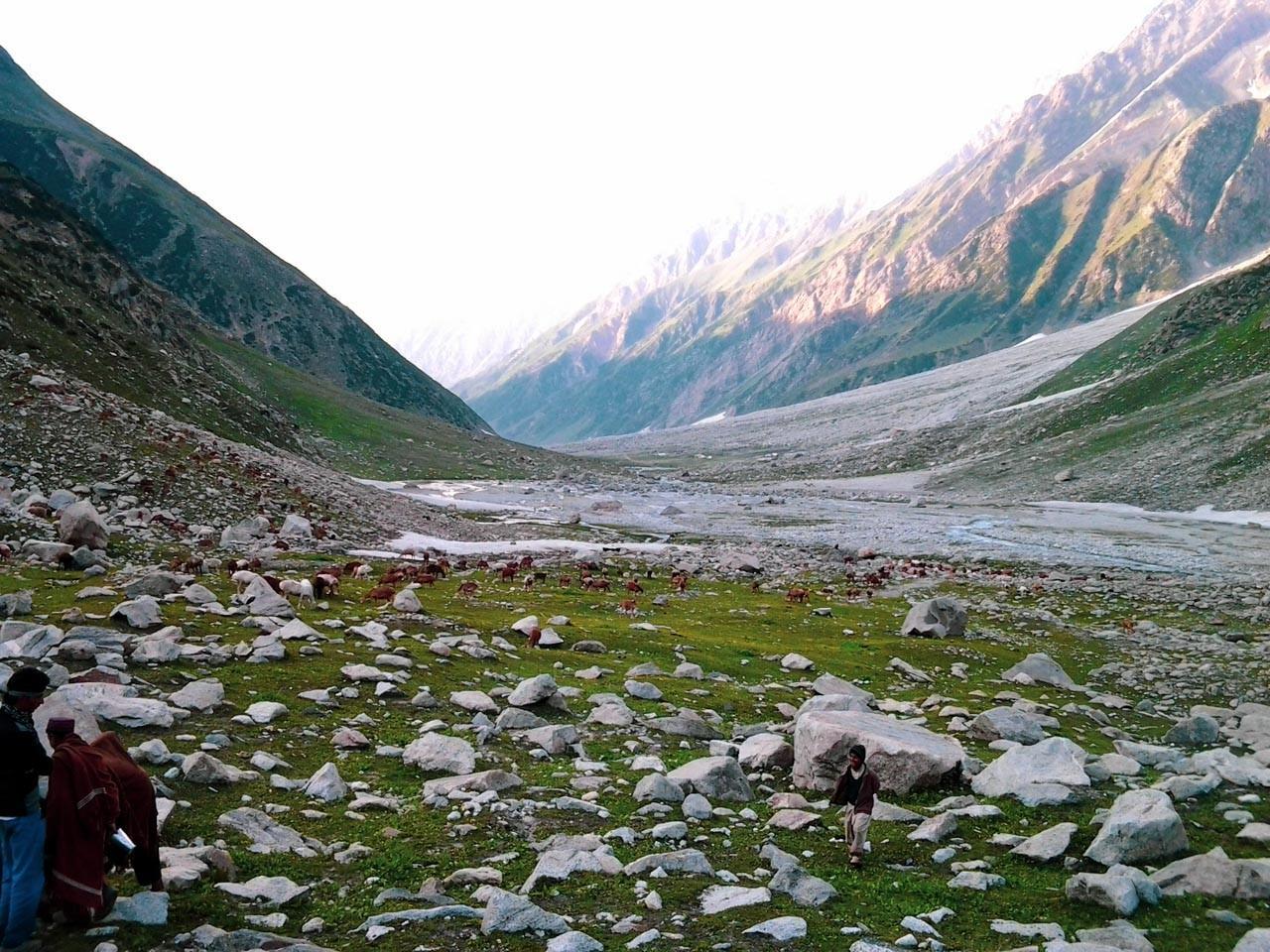 The Mythical Tale of Ansoo Lake:

The story of this lake is linked to Saif ul Mulook Lake. It is said that there was a prince in Kaghan named Saif ul Mulook, who fell in love with a princess fairy named Badar Jamal. Their love story was not an easy one as a demon named Duo Safaid (White Giant) was also in love with the fairy princess. He trapped her but later it came to his knowledge how she wanted to marry the prince Saif ul Mulook. On realizing his defeat in love, he started to cry; so much that it formed a lake, which is now known as the Ansoo Lake. 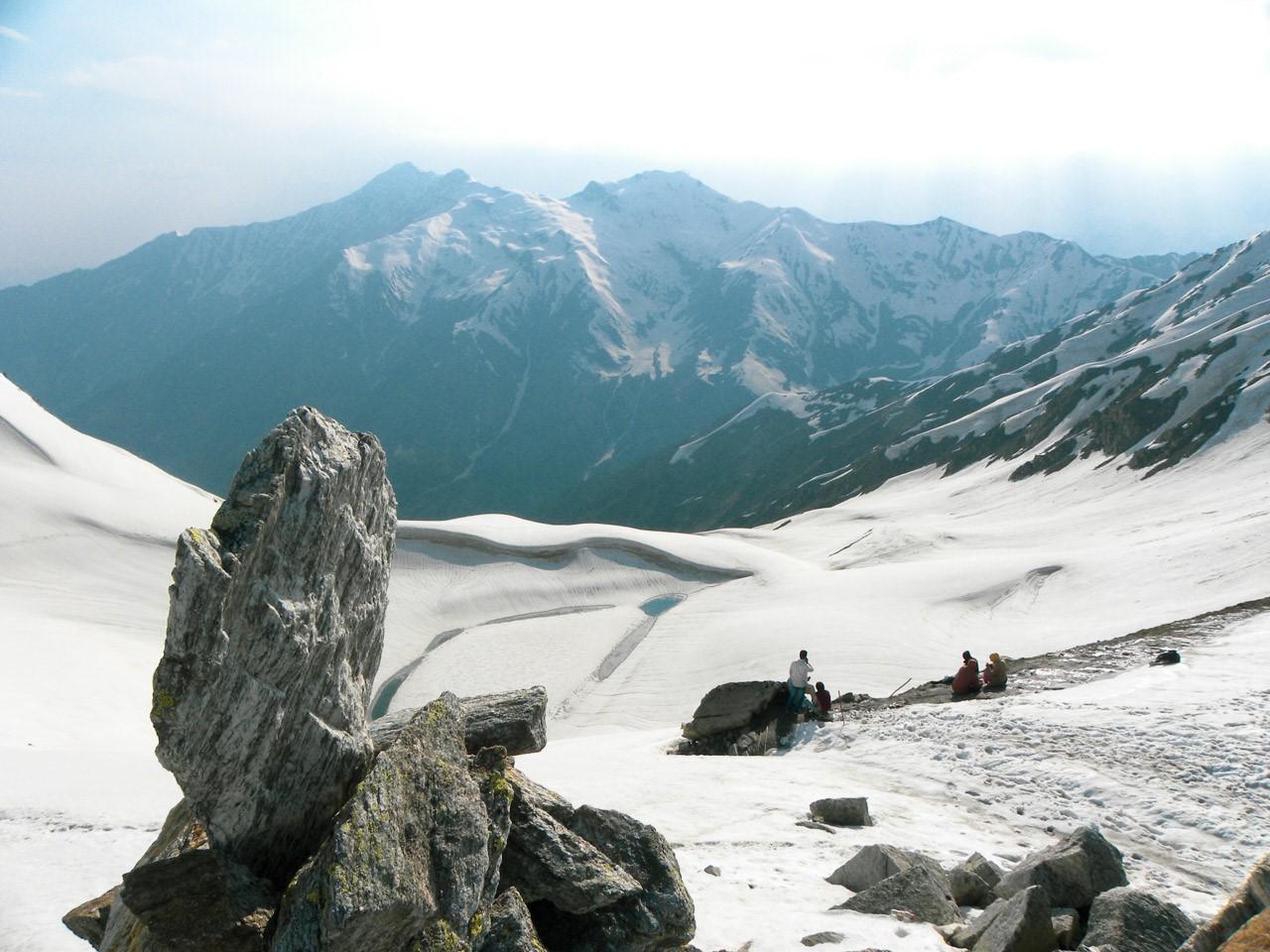