Baltit Fort is a 700-year-old fort located near Karimabad in Gilgit Baltistan and once acted as the capital of the state of Hunza, and remained inhabited by the Mirs (rulers of the state) up until 1945. 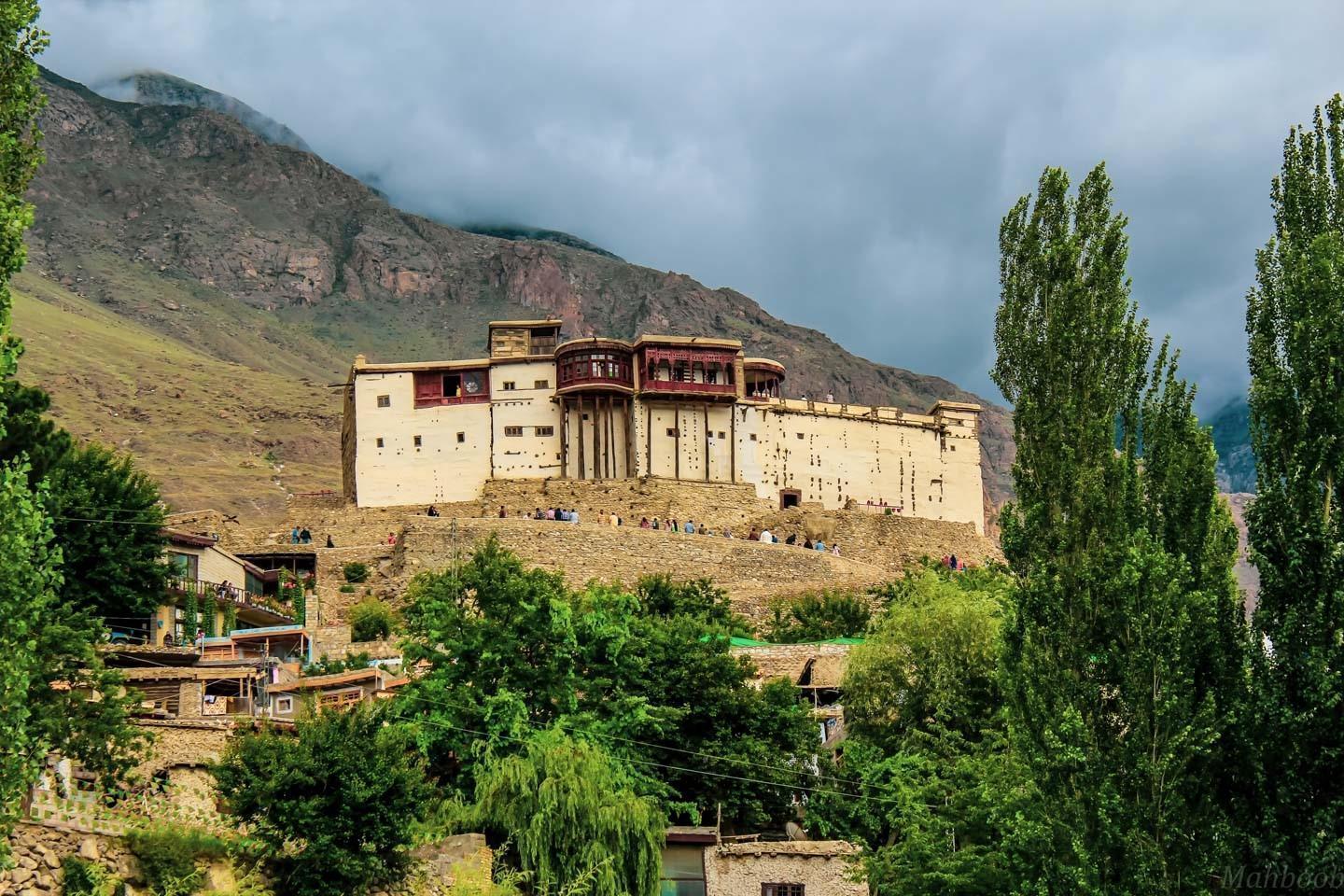 Baltit fort is strategically located to provide a panoramic view of Hunza to assess threats from both outside and inside of the state. It is the best place to visit as the fort is situated on an artificially flattened surface just below Ultar Glacier and has become a popular tourist destination after its restoration in 1990 by Agha Khan Foundation. 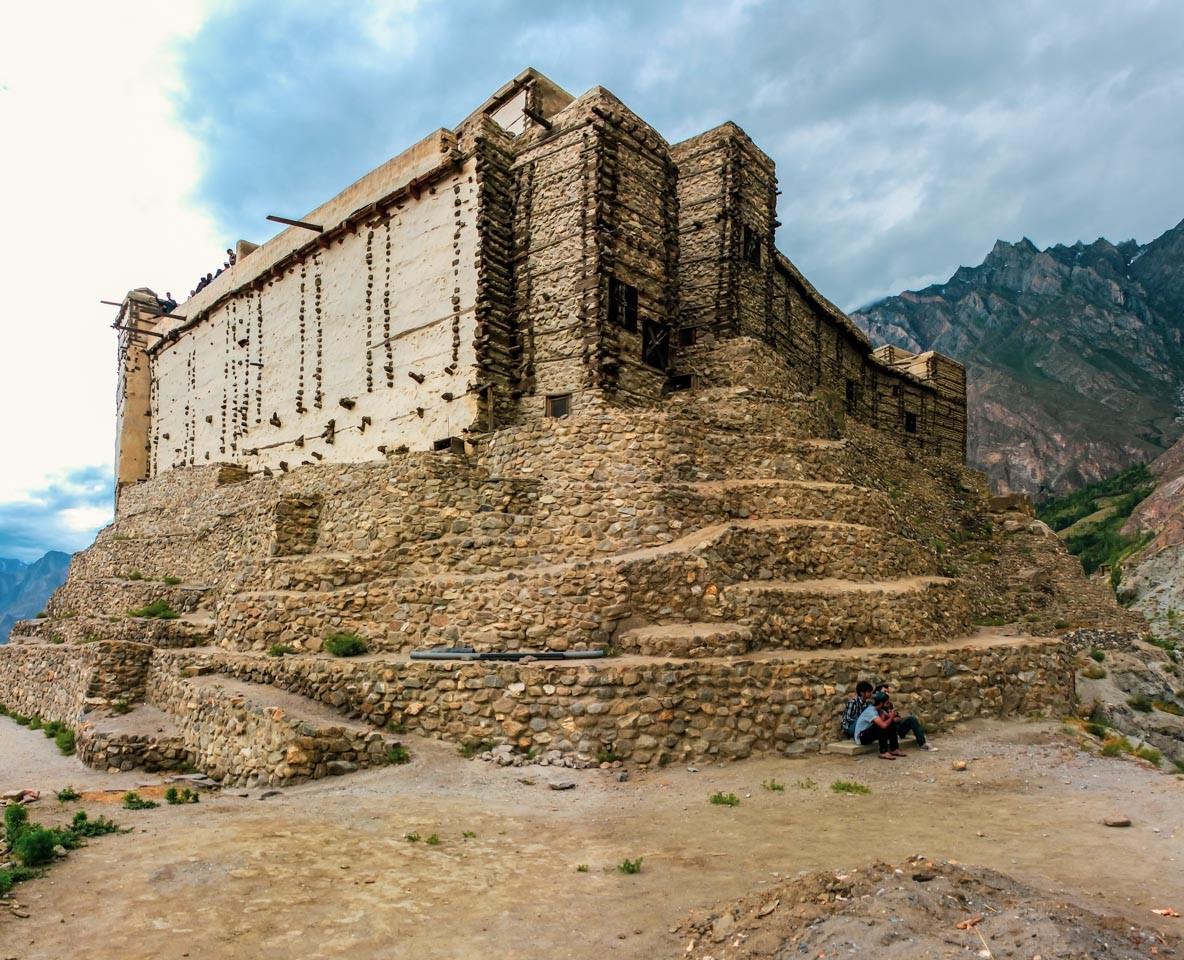 Baltit Fort is a three-floor building standing on a high rock. The ground floor features storage chambers and a staircase that leads up to the upper floors. The first floor houses a grand open hall, a further staircase leads to the second floor (mainly used in winters) that contains an audience hall, dining hall, kitchen, guest room, and servant quarters. The third floor (mainly used in summers) contains an additional bedroom and reception hall.

Before Baltit Fort was built, a nearby fort in Altit village remained the capital of the state. It was built as a result of a feud between the two princes of the time Prince Ali Khan (younger) and Prince Shah Abbas (Elder brother, also known as Shabos), and subsequently became the capital of Hunza as the power struggle between the two brothers resulted in the death of the younger brother. 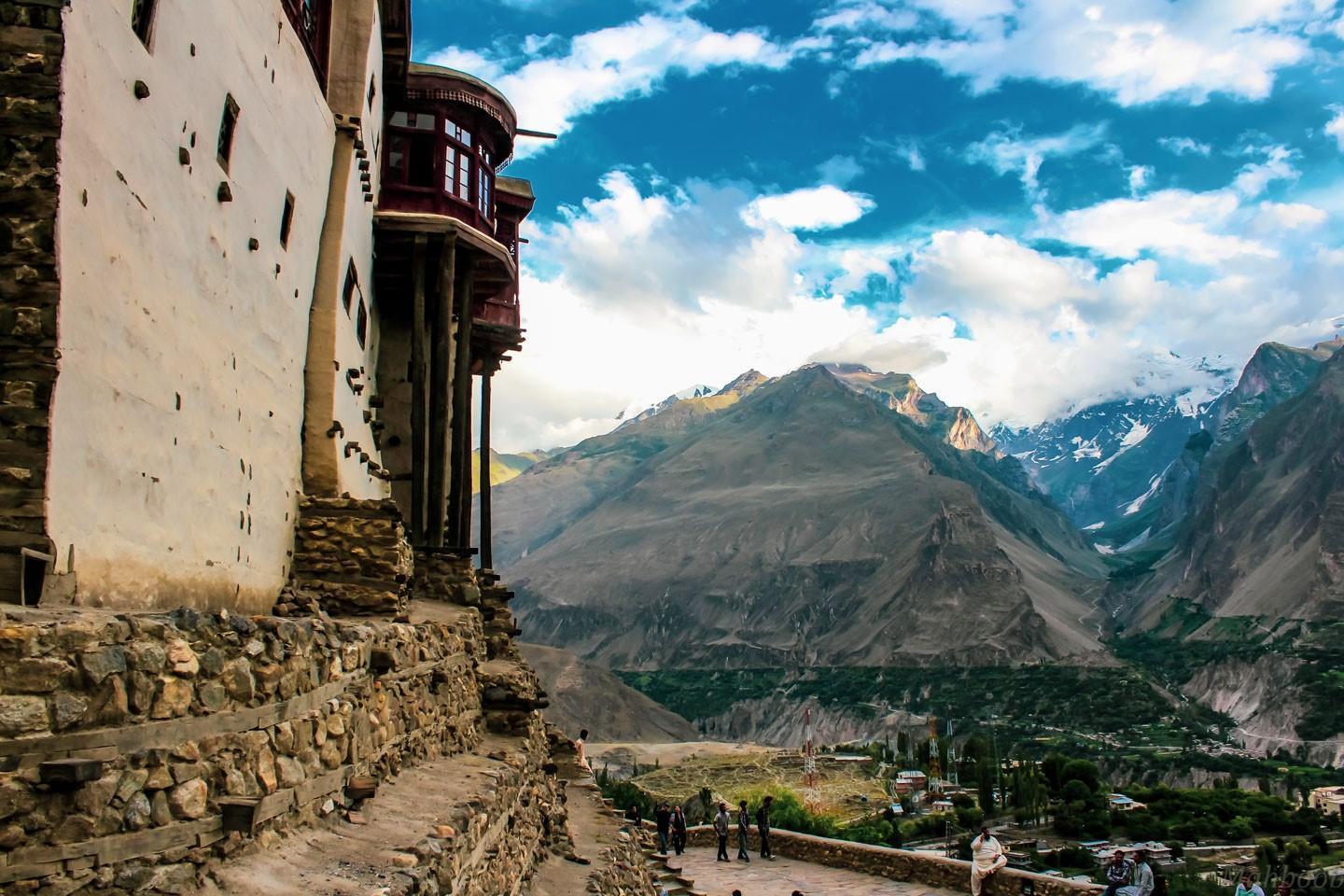 Baltit Fort is accessible via Karakoram Highway and Madan Gal located on a 35-minute drive. 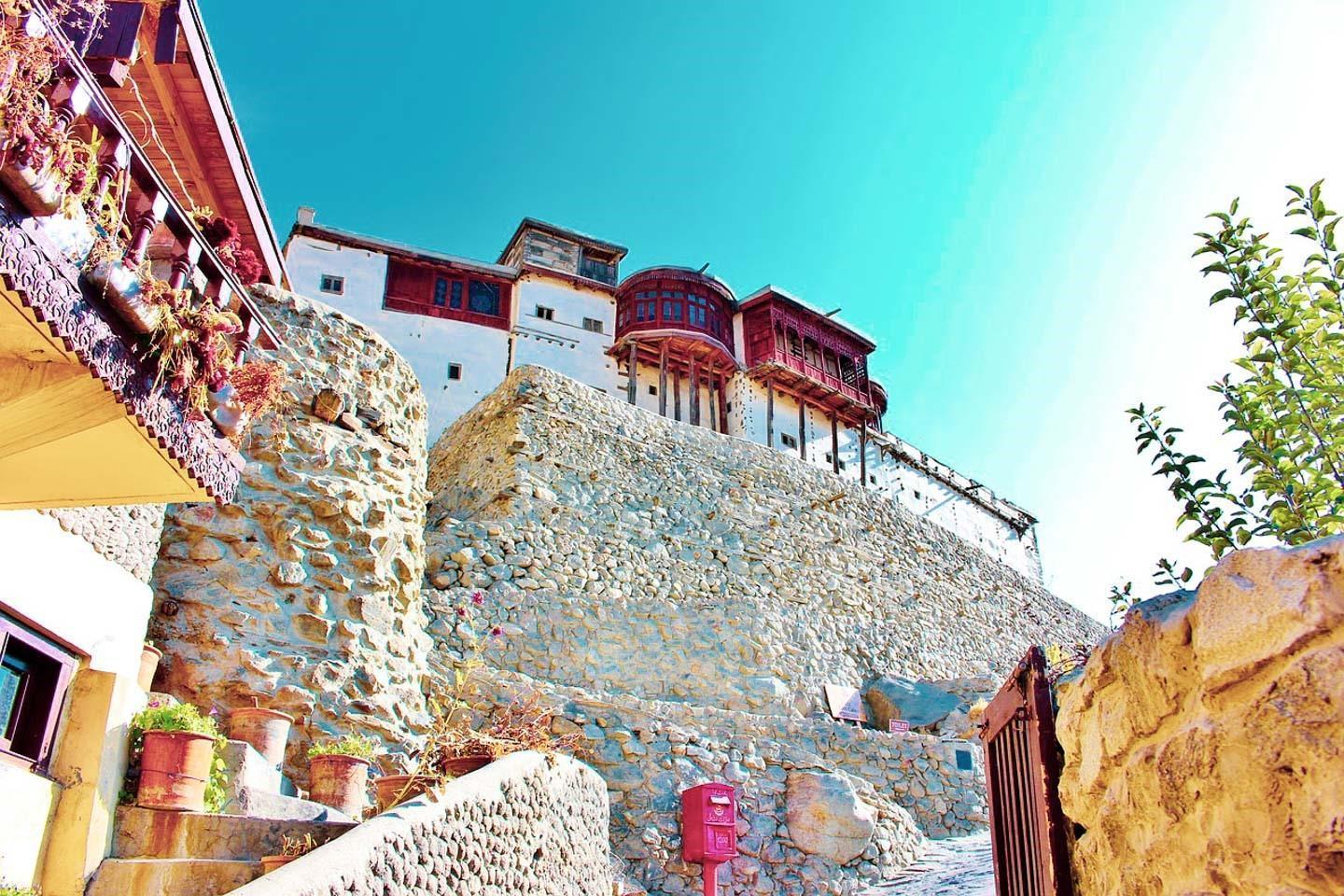 What to Do in Here:

Baltit Fort itself is a treat to experience for everyone visiting it. It offers insight into the ways and lifestyle of its inhabitants preserving their cultural heritage and traditions.