Bari Imam is one of the renowned religious attractions for tourists around the capital city of Islamabad. 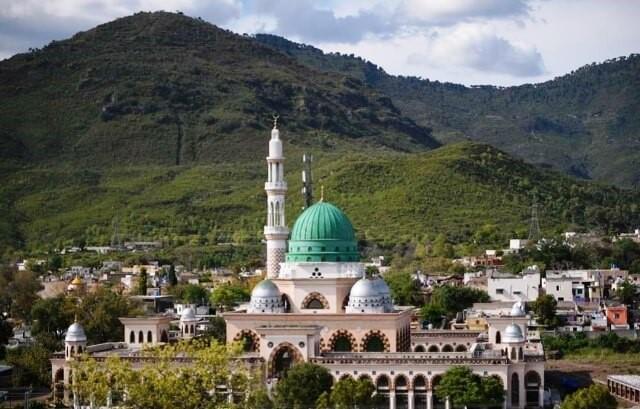 Bari Imam is one of the renowned religious attractions for tourists around the capital city of Islamabad. The tomb is prominent because of its historical and religious importance. The 17th-century saint Shah Abdul Latif Kazmi shrine, known as Bari Imam or Bari Sarkar, is broadly venerated as Islamabad’s patron saint. Every year, the celebration is held in May to commemorate his life and contributions to the propagation of Islam in the region.

Firstly, the mausoleum of Bari Imam was constructed by the Mughal emperor Aurangzeb who has profoundly honored Bari Sarkar in the 17th century. Since then, the revamping of the shrine has been done a couple of times. Now the maintenance is under the control of the Government of Pakistan.
Over time, the shrine got eminence through massive refurbishment and redecoration. As a result, the new framework got much attention and has become the major attraction of tourists in Islamabad.

Where is Bari Imam?

A silver mirror shrine is a beautiful place in Pakistan in Noor Pur Shahan village, Islamabad. The location is between the third and fourth avenues of Islamabad. It is 4Km north-east of the Diplomatic Enclave, Islamabad, and 15 Km away from the Islamabad Railway Station. The site is situated on the Plateau of Margalla hills. Although, the nearer to shrine places are Prime Minister House Islamabad, Bara Kahu, Saidpur and Malpur Village, and Quaid e Azam University.

There is used to be one of the most eminent Sufi of the Qadiriyya order called Bari Imam, whose real name was Shah Abdul Latif Kazmi. He was born in 1617 in the Jehlum district of Punjab. He learned many disciplines such as hadith, logic, mathematics, medicine, and fiqh at an early age. Besides, he traveled to many places to pursue spiritual knowledge. Some of the notable sites he visited include Damascus, Kashmir, Badakhshan, Baghdad, etc.

The title of “Bari Imam,” meaning “the earth leader,” was given to him by his Sufi mentor Pir Hayat-al-Mir. Through his teachings, he converted several thousand Hindus into Muslims. 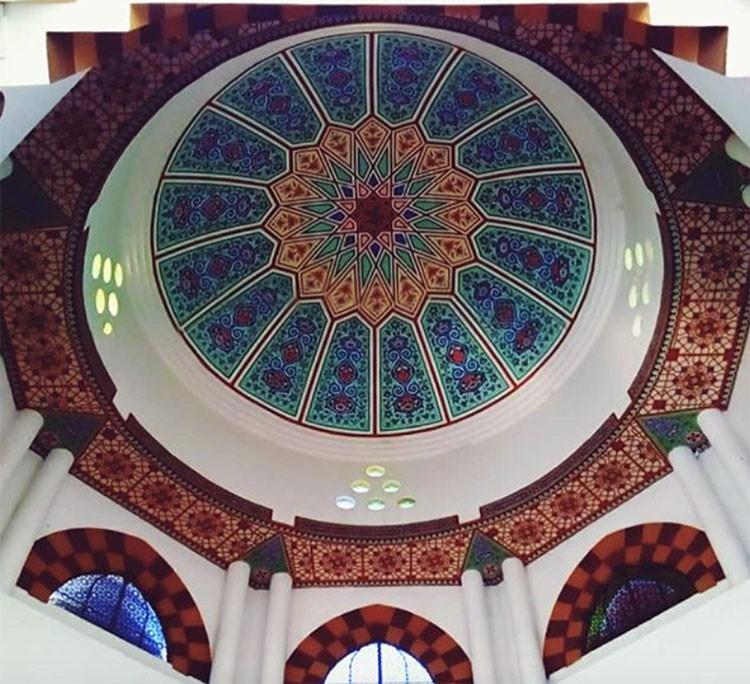 There was a cave in which Bari Imam Sarkar resided. He used to perform “Chilah” over there for several years. It is believed that many wild animals and magical spirits came to visit him during Chilah and the recitation of the Holy Quran verses.
Inside the cave where he used to reside, there is a rock whose shape resembles a snake. It is a myth that the Bari Imam turned a real snake into stone. Moreover, a fire has been burning inside the cave for nearly 300 years, and a tree in front of the cave is almost over 300 years old. Bari Imam was a hermit and spent twelve years of his life in this cave in complete solitude.
The other miracle ascribed to him is making water sprout from the rocks. With this, he helped the peasant by healing and bringing back the dead cattle to life. The peasant earlier served the milk to the saint for ten years during his spiritual seclusion.

A variety of rituals are practiced here daily. The site is always engulfed with mystic serenity; the visitors are overwhelmed to see the devotees performing multiple ways. It is considered a must-go place if anyone is fond of religious sites.
Tourists often go to attend the Urs celebration being held every year. In addition, a community kitchen is also functional, called Langar, in the shrine to feed food to all visitors free of cost. 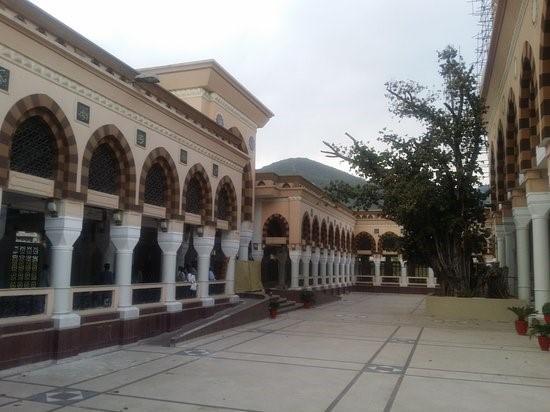