Before visiting The Dharmarajika Stupa, one must stop by Taxila Museum to learn about the history and significance of one of the most important cities of ancient India. 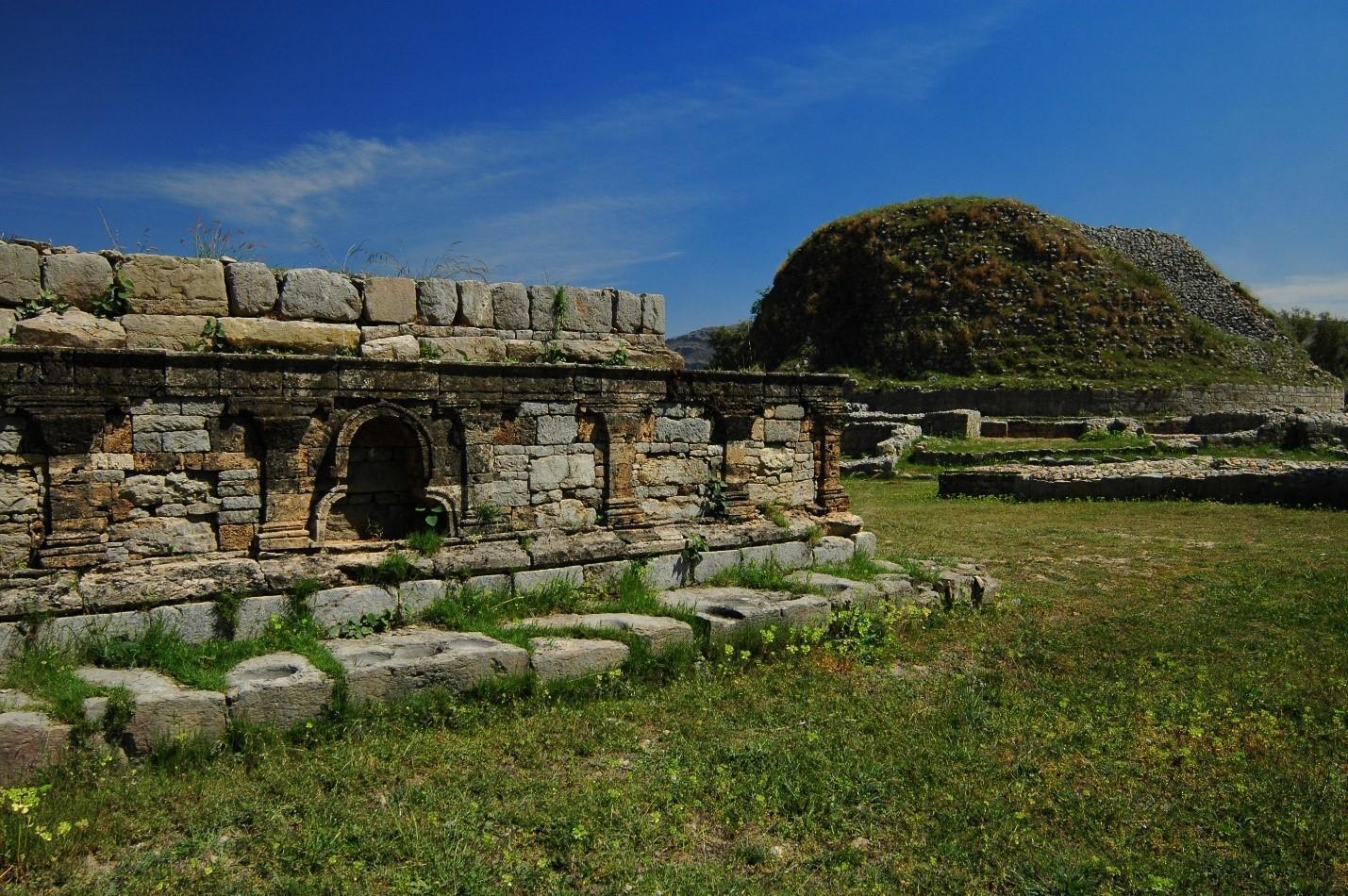 The Dharmarajika Stupa, also referred to as The Great Stupa of Taxila, is located 32 km northwest of Islamabad is accessible via Grand Trunk Road from Rawalpindi. The inscribed UNESCO World Heritage site dates back to 200 BC and attracts archeologists and tourists worldwide. The leading Dharmarajika Stupa houses’ relics ‘The Buddha,’ and much smaller irregularly built stupas surround it. Besides, the site is a great attraction and learning opportunity for local and foreign tourists. The historical sites of the stupa are located in Jaulian and Mohra Moradu.
In addition, its surrounding highlights like Bhir Mound, Sirkap, and Buddhist complex are also found in the same area and will take you back to the glories of Gandhara civilization. Likewise, the Taxila Museum is also a must-visit spot in the region.

The Dharmarajika Stupa sits upon the remains of a smaller yet older stupa that houses the relics of the Buddha. The development of the stupa building has taken place during the Kushan era in 2 BCE, now the area known as Taxila. Thus, this site is unique in its historical and archeological significance as it has witnessed several historical generations.
Besides all, the site is one of its type in Asia and reveals the path of urban revolution in the ancient Indian subcontinent.
The stupa was excavated in 1913 by John Marshall, also known for his large-scale excavation of Harappa and Mohenjo Daro. According to Marshall, the stupa’s name comes from Dharma Raja, meaning a True Lord, named Buddha. 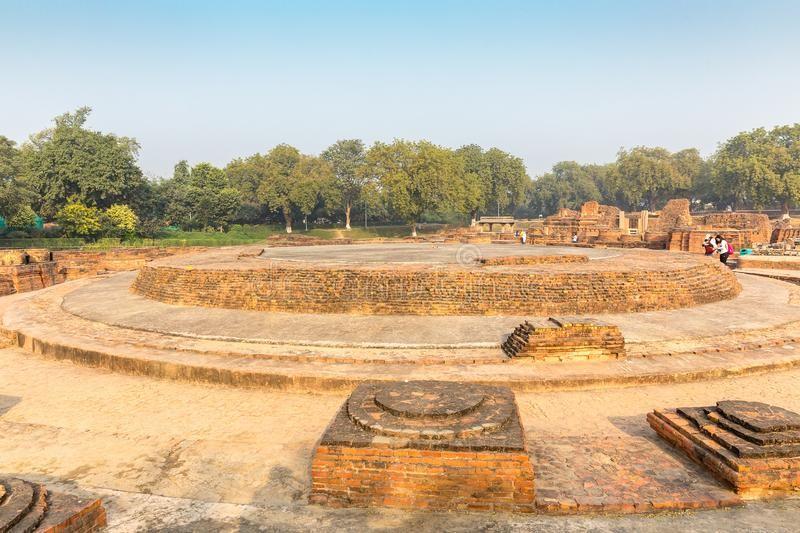 Before visiting The Dharmarajika Stupa, one must stop by Taxila Museum to learn about the history and significance of one of the most important cities of ancient India. The food stalls and tea spots around the Museum will fill your journey with unforgettable flavor.
Although, Taxila was considered a significant city of former India on the eastern shore of the Indus River. Its location is at the main junction of both Central Asia and the Indian subcontinent. Moreover, the geographical significance of this city was conquered by several rulers that came to ancient India.
Besides, the next stop when visiting the stupa should be the Julain University, located on a dusty cool mountain top. The site is 100 meters above its surroundings and is considered one of the oldest universities in the world.
Last but not least, the next attraction in the middle of the valley, an ancient Buddhist monastery located between the mountains. It is a perfect site for meditation with scenic views for monks and nature lovers. This monastery boasts the remains of the Kushan era. Undoubtedly, this area is beautiful yet unique to explore.

The most important destination on the journey is the Dharmarajika Stupa, which reminds visitors of the ancient Buddhist civilization that existed centuries ago in modern-day Pakistan. You will learn a lot about the ancient history of the Indian sub-continent on this journey. 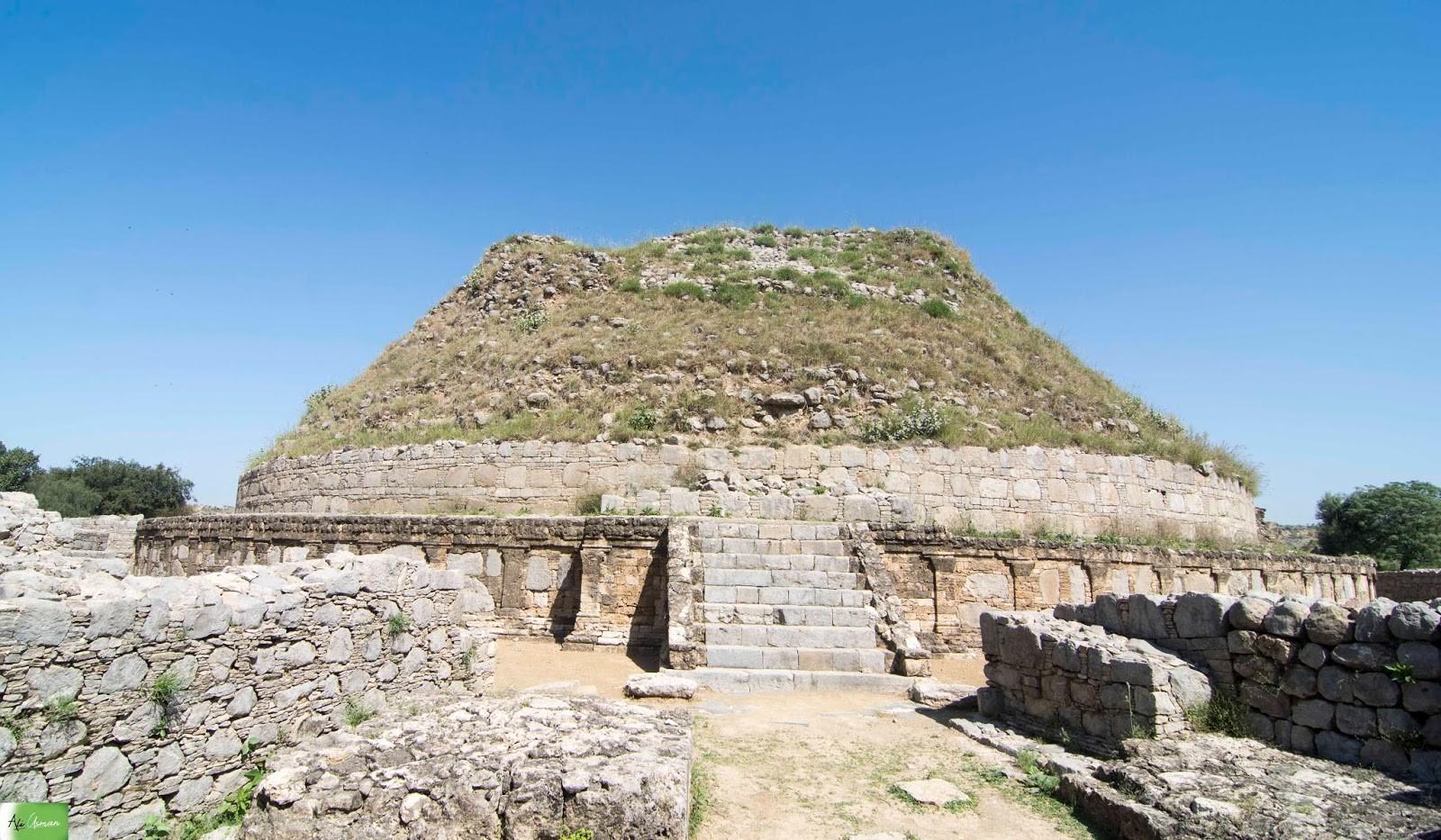