At an elevation of 3,800 meters, the lake lies in the Lulusar-Dudipatsar National Park.

In the mountain range encircled by snow-capped peaks that shimmer with the deepest shades of bluish-green and represent the clouds in their stillness, Dudipatsar Lake, also known as Dudipat Lake, lies in the north end of the Kaghan Valley of Mansehra District, Khyber Pakhtunkhwa. 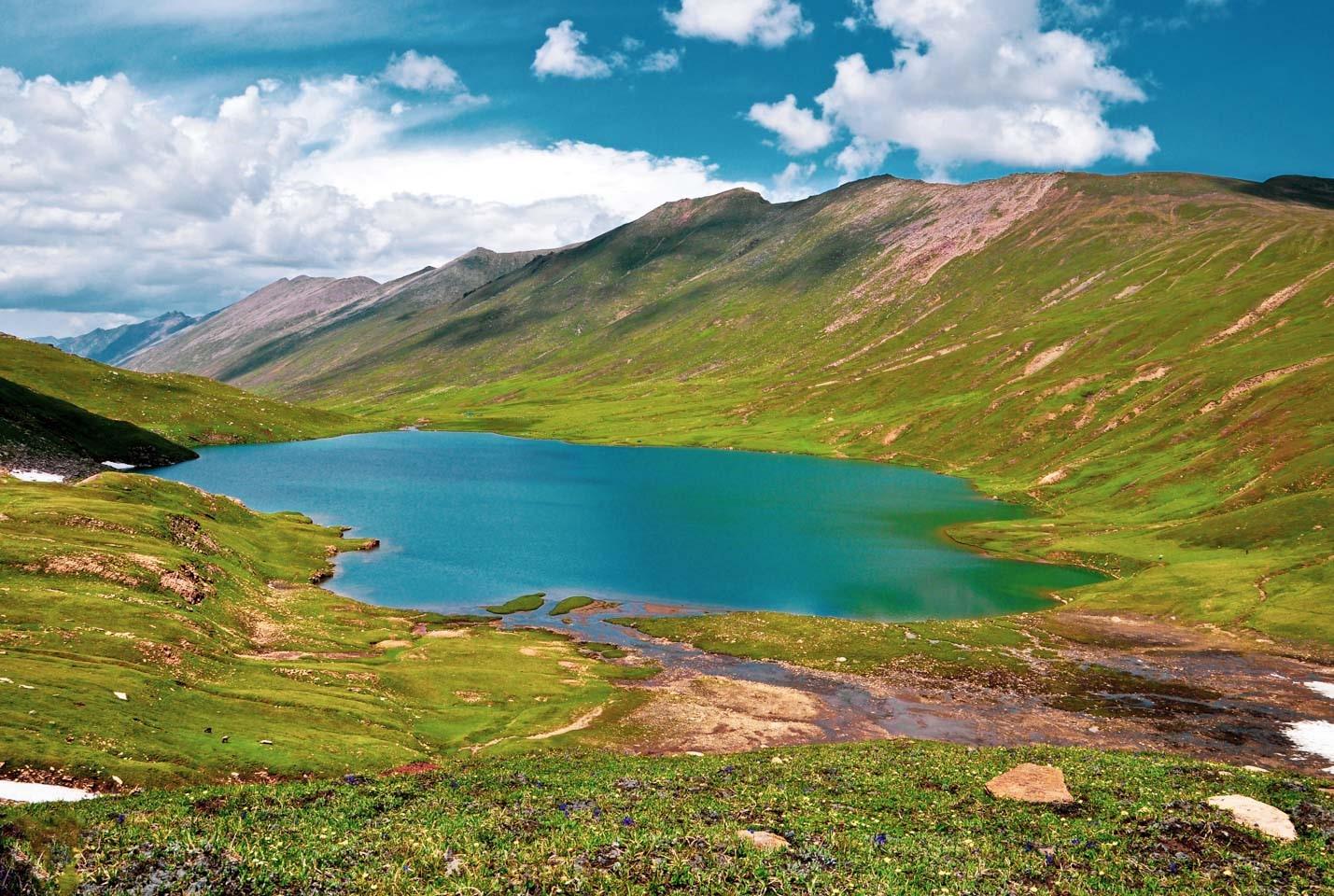 At an elevation of 3,800 meters, the lake lies in the Lulusar-Dudipatsar National Park. Amidst mountains with snow patches and shady dales, it is a major tourist attraction. The lake and its wetlands are of great ecological significance for resident fauna and migratory waterfowl. Just like Dudipatsar Lake, Gilgit Baltistan is home to more than 6000 lakes, many waiting to be discovered.

How to Reach Dudipatsar Lake

After the earthquake that hit beautiful northern Pakistan in 2005, access to this lake got even more difficult. However, since 2006, the government of Pakistan has taken steps to restore tourism in the Kaghan Valley by rebuilding and introducing tourism infrastructure and facilities which made it into one of the best places to visit.

The trail to the lake starts at Besal, where one can find the driver’s hotel and police check post. There are lodges available along with spaces for setting up camps. Parking of the vehicle is one’s responsibility; however, someone can be hired to look after the vehicles for a day or two.

The herding flocks and inhabitants of Mullah ki Basti come down in September to prepare for winter. If you plan to head towards Dudipatsar Lake during this time, you should carry an ample amount of food and tents as no lodging is available for 9–10 km.

The trail of Dudipatsar is approximately 18 km long, going along a tributary of the Kunhar River, called Poorbi Narr. The trail is of medium difficulty as the overall elevation of the trail isn’t high, as climbing at high altitudes makes the trail challenging.

The average time for the hike is around 5-8 hours; however, there are three ways to hike the trail:

This trek will not require a night stay. Hiking up the lake can take up to 3-5 hours, whereas coming down would take 3-4 hours.

This trek requires a night stay either in Mulla ki Basti, which is 2 km short of Dudipatsar, or at the lake itself. Going up the lake can take up to 6-10 hours, depending on the efficiency of the hiker. Coming back is generally quicker and takes around 5-6 hours. There are mules at Besal who can be rented to carry the luggage of the hikers.

A two night’s stay will be required in Mulla ki Basti or Dudipatsar Lake. This is ideal for those who want to take a full-day tour of the lake and want to spend some tranquil time here. There are guides available at Besal, who can be hired for the hike to Dudipatsar.

Nature and Climate of Dudipatsar Lake 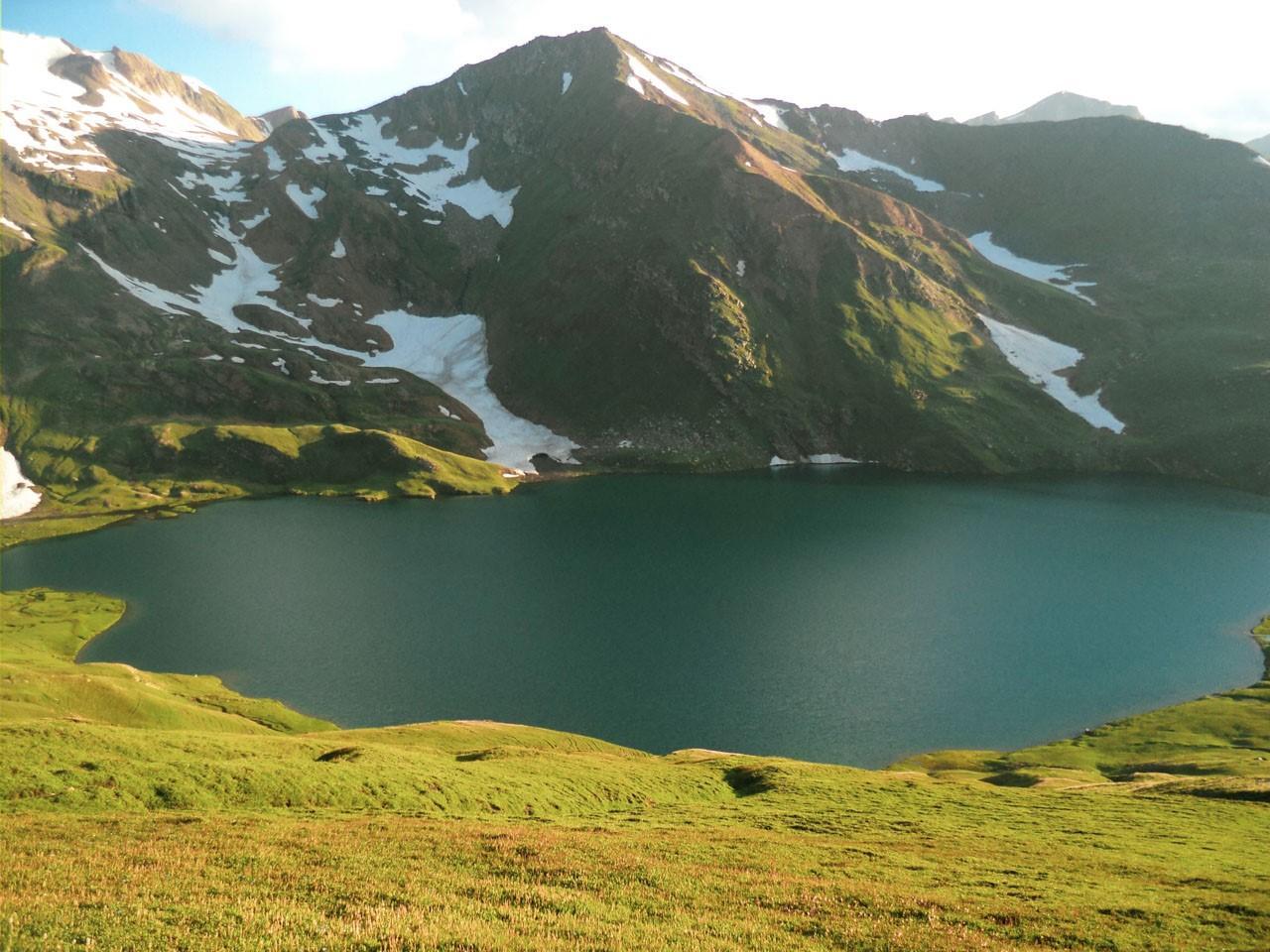 The water of the lake is bluish-green, which can change to turquoise, depending on the time of the day and year. It is surrounded by patches of snow-capped mountains and fields of peach and pink flora.

The trail to the lake is breathtaking, which entirely lies within the national park. One is likely to encounter boulders, meadows, plateaus, snow (in early summer), and streams. Cattle herders and shepherds have set up their summer homes on the trail and the surrounding mountains. 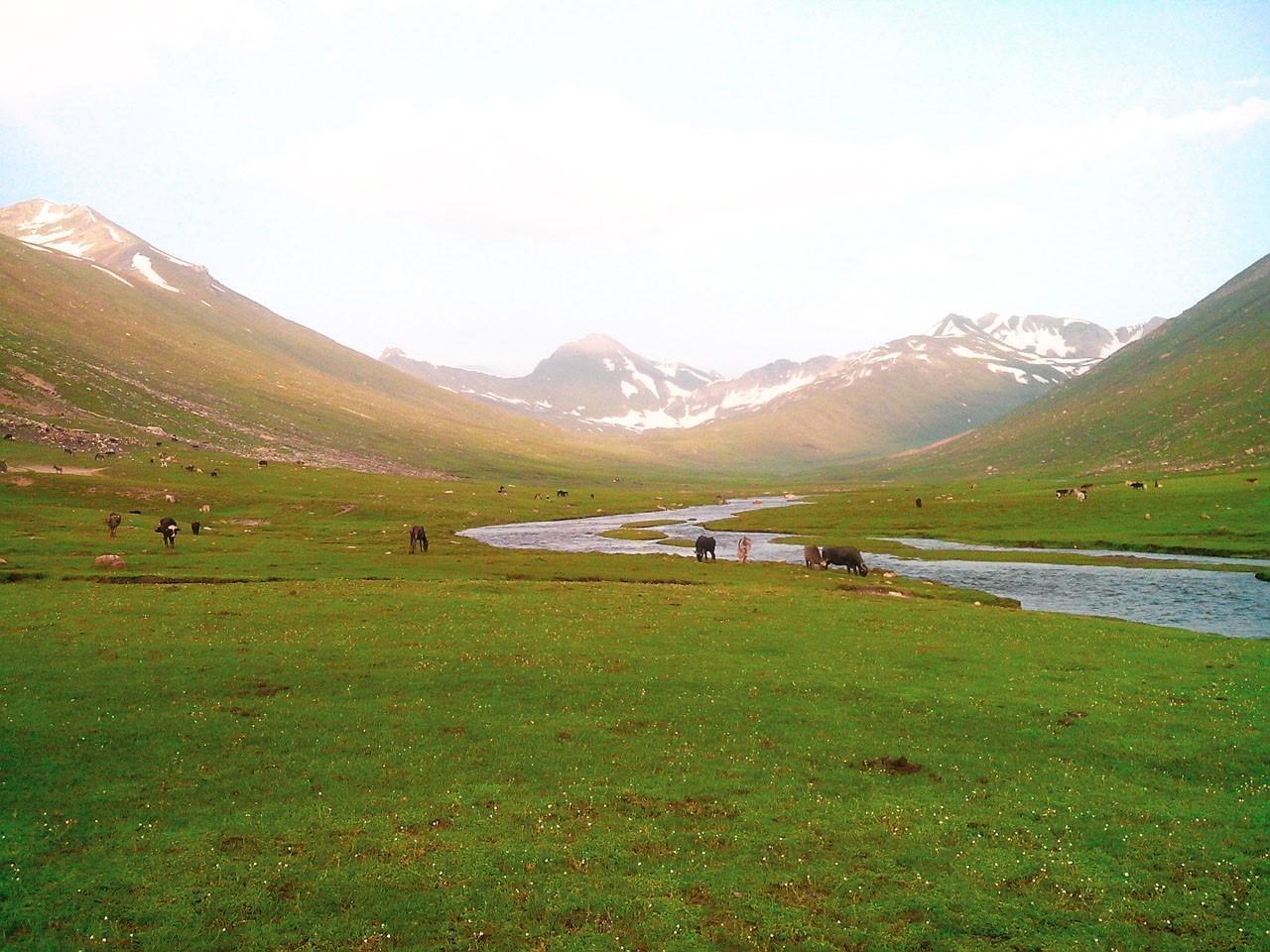 The hiking season falls in mid-summer, which is mainly dry and sunny. Although in the rainy season, the plateau is marshy in places and hikers are likely to see snow in the ravine that runs down from it.

The Lulusar-Dudipatsar National Park has rich fauna with snow leopards, black bears, marmots, weasels, lynx, Himalayan snowcock, snow partridge, and different species of birds. There are several river crossings on the trail for the locals and tourists. The trail to Dudipatsar Lake is an experience in itself and the final destination is magnificent! 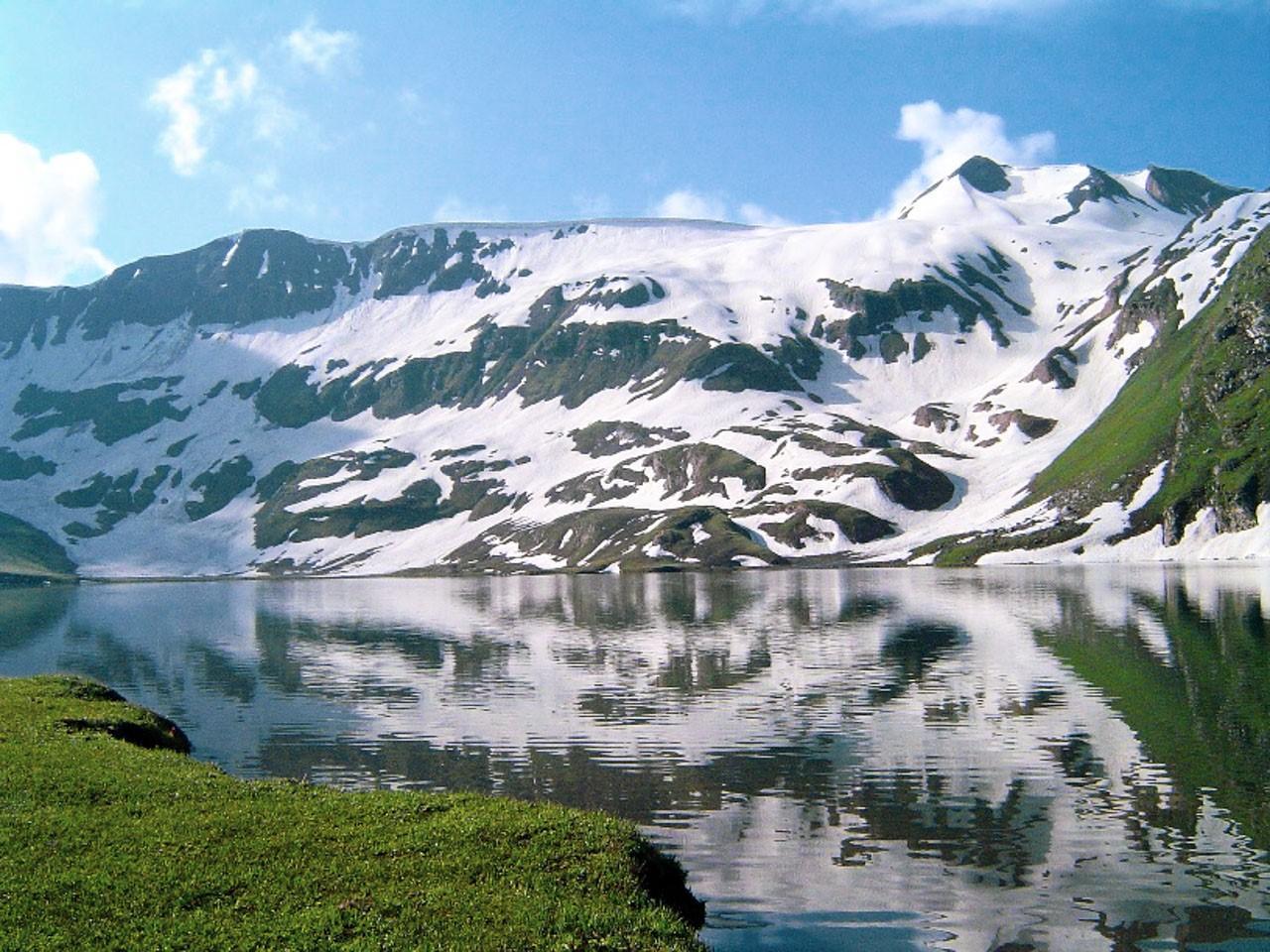