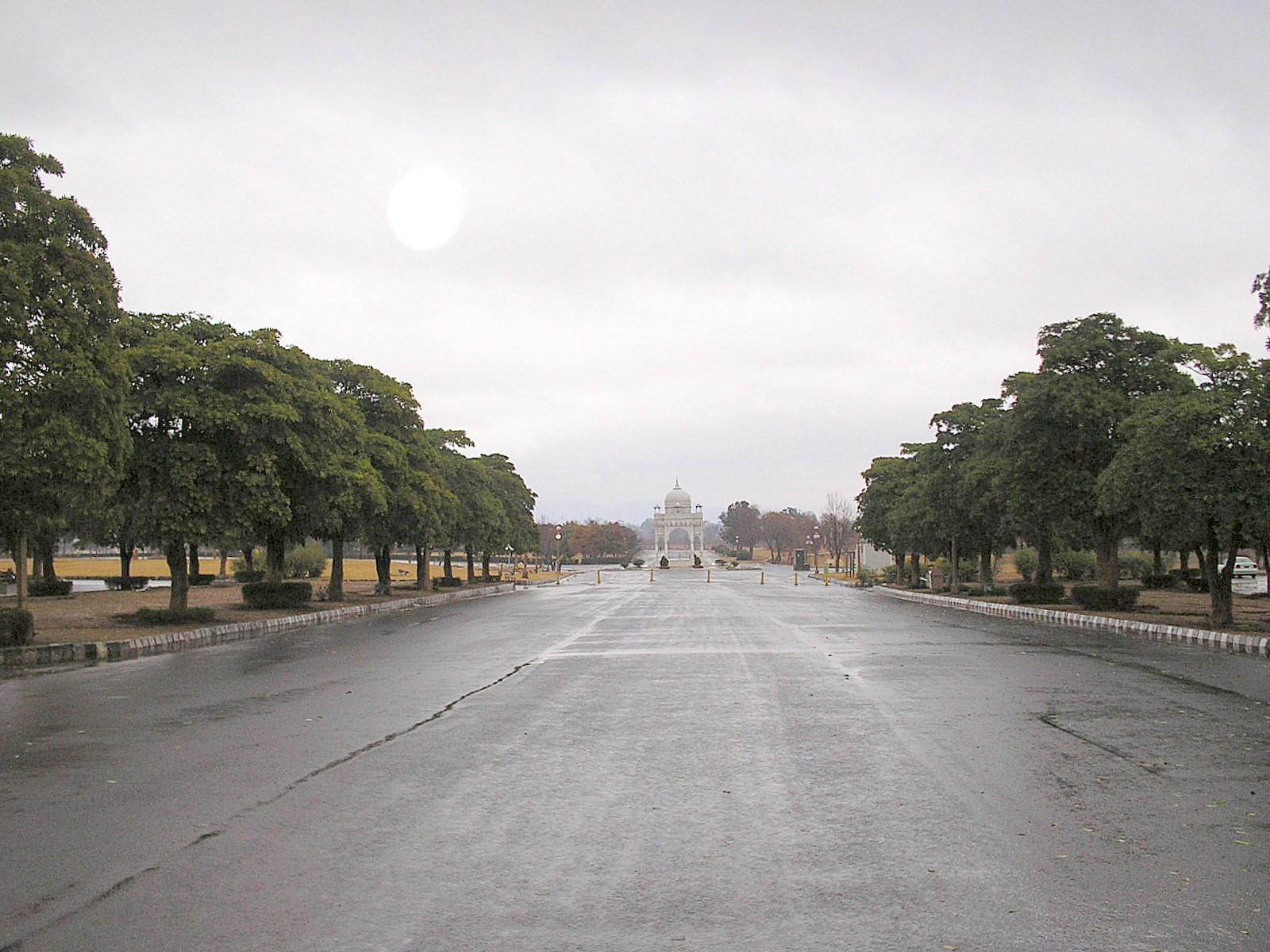 Fatima Jinnah Park, also referred to as Capital Park or F-9 Park, is Asia’s largest recreational and public park in Islamabad, Pakistan, that encompasses the entire Sector F-9. It is named after Madar-e Millat Fatima Jinnah, the founder of Pakistan Muhammad Ali Jinnah’s younger sister. It is slightly smaller than New York’s Central Park, covers an area of 304 acres. Michael Japero designed it and dedicated it in 1992.

The extensive land of Fatima Jinnah Park is entirely surrounded by greenery, with a few buildings scattered across the landscape. Except for a few parts of the Park adjacent to residential areas, most of the Park is essentially a wildlife sanctuary. A steel fence surrounds the Park with entrance doors spaced at regular intervals, though only a few are regularly opened and used. 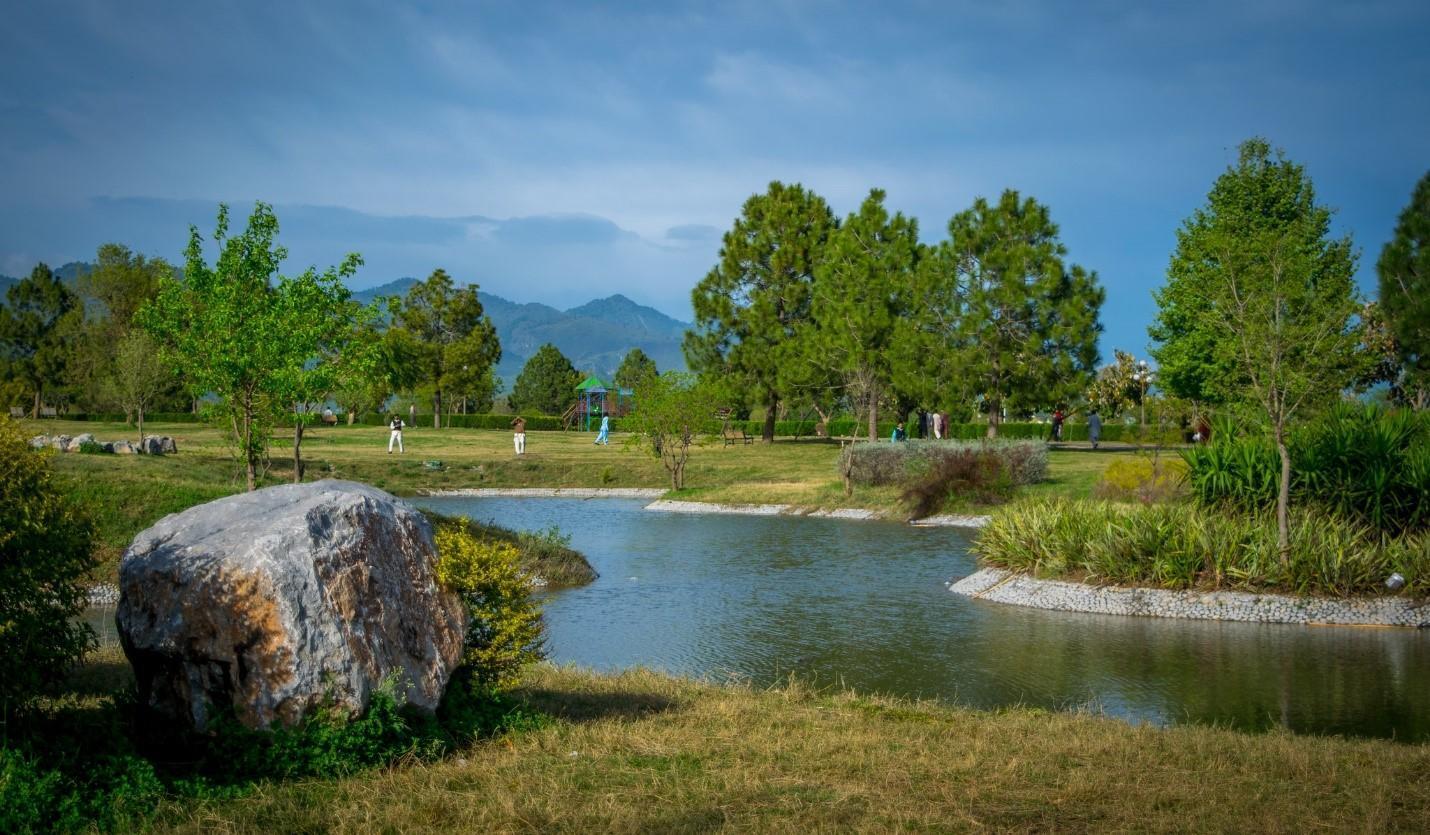 Moreover, within the Park, there is a well-kept network of footpaths and tidy grass, and a few statues. The Park is known for its wildlife, and the prospect of further development has divided residents in the area. 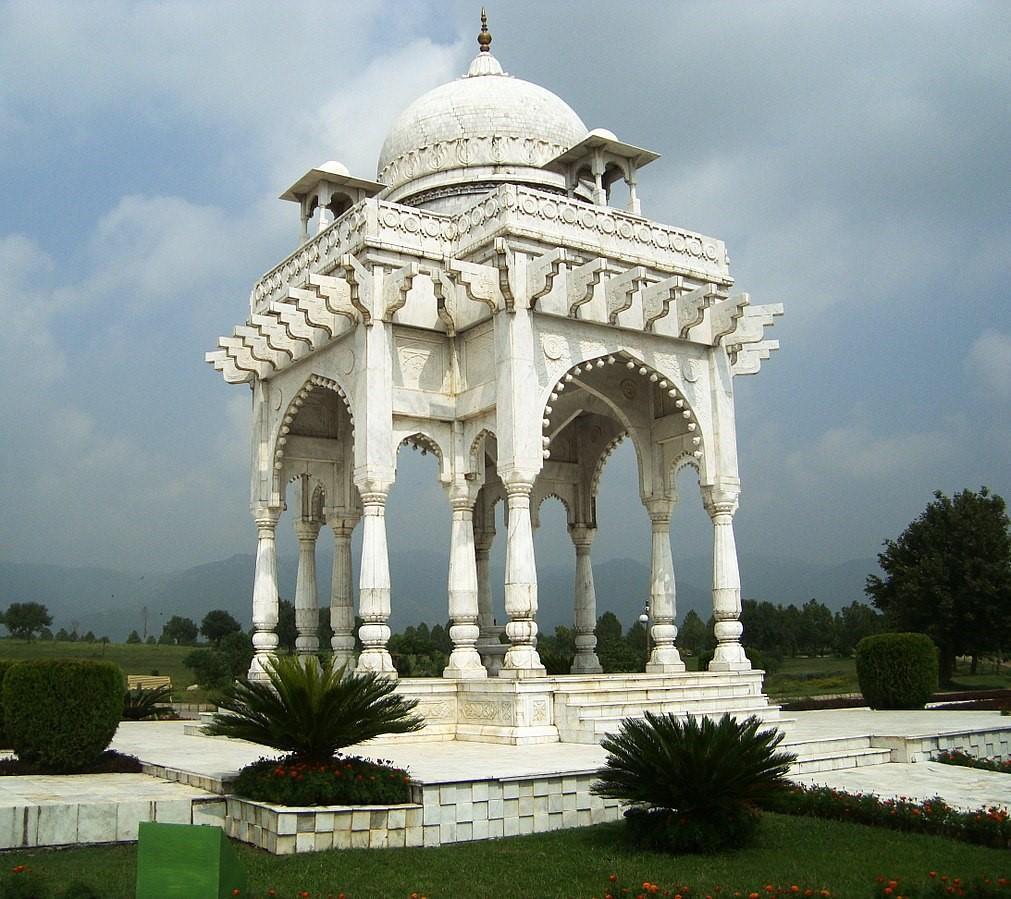 At the cost of $4.8 million, Pakistan’s most significant public Park went solar, with 3,400 solar panels mounted on an area of about five acres within the 750-acre Park. These panels can produce 0.85 megawatts (850 KW) of power and provide a backup system for powering streetlights. The Chinese government offered funding for the project in the form of a grant.

Fun activities at the Park

Leisure activity, walking, and outdoor games are daily fun activities in the Park’s green fields. They are often used for driving lessons, as the Park’s roads are excellent for teaching young drivers how to navigate a few sharp turns. In addition, the Mega zone complex, which includes a sports zone with a conventional swimming pool and courts for table tennis and snooker, is one of the more populated areas.
In short, it is one of the best places to visit in Islamabad to enjoy nature and interact with locals. 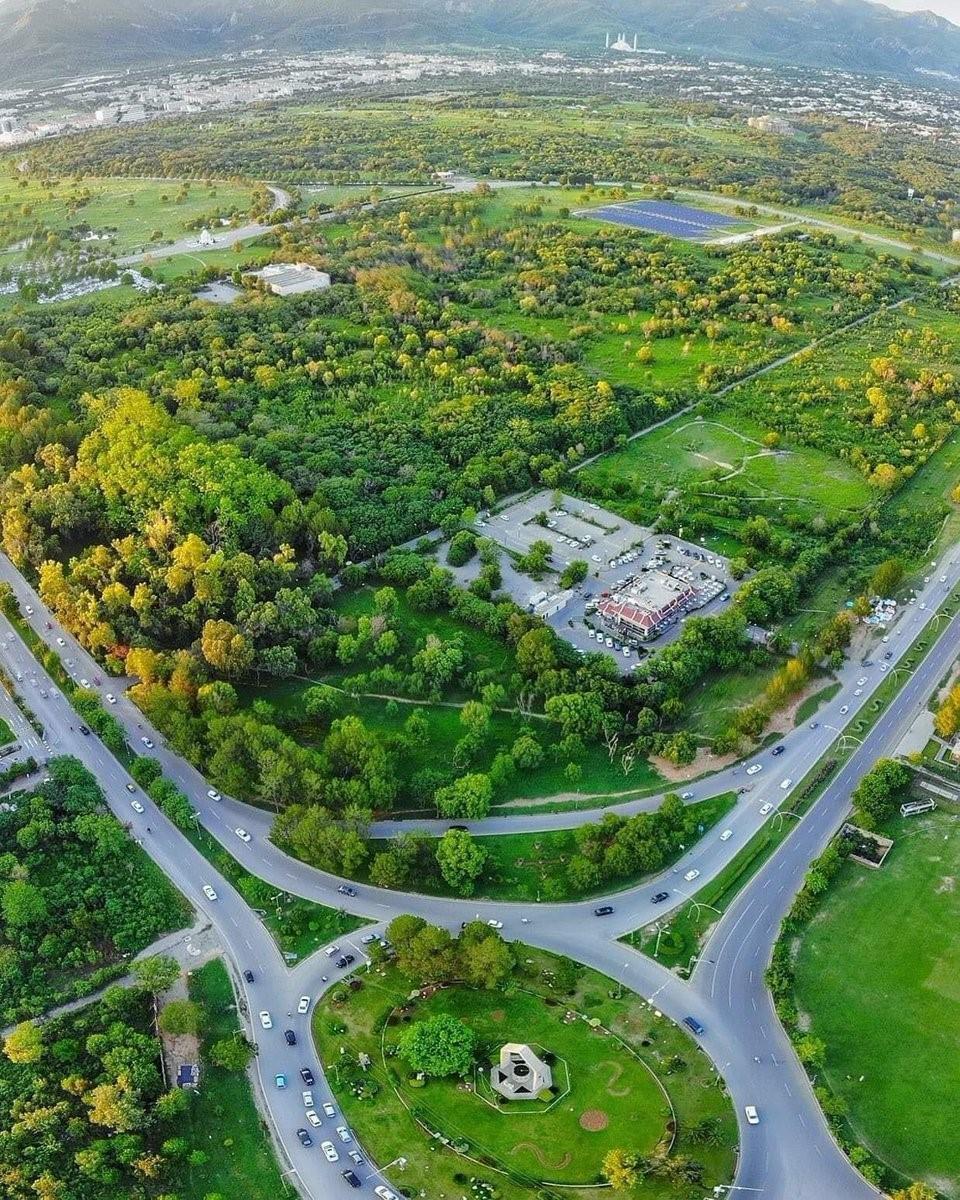