Hushe maintains a reputation as the trekking hub in Pakistan

Hidden away in Skardu, enjoying the central location in the Karakoram, surrounded by the glorious peaks lies the peaceful Hushe Valley. It starts from the Shyok River opposite Khaplu and stretches to Masherbrum. The highlight of the valley is its surroundings of some of the highest mountainous peaks, some well over 6000m like the magnificent K2 rising at 8611 meters, Laila Peak, Masherbrum (K1), Gasherbrum I (K5), and Gasherbrum II (K4) and also K6 and K7 mountains. 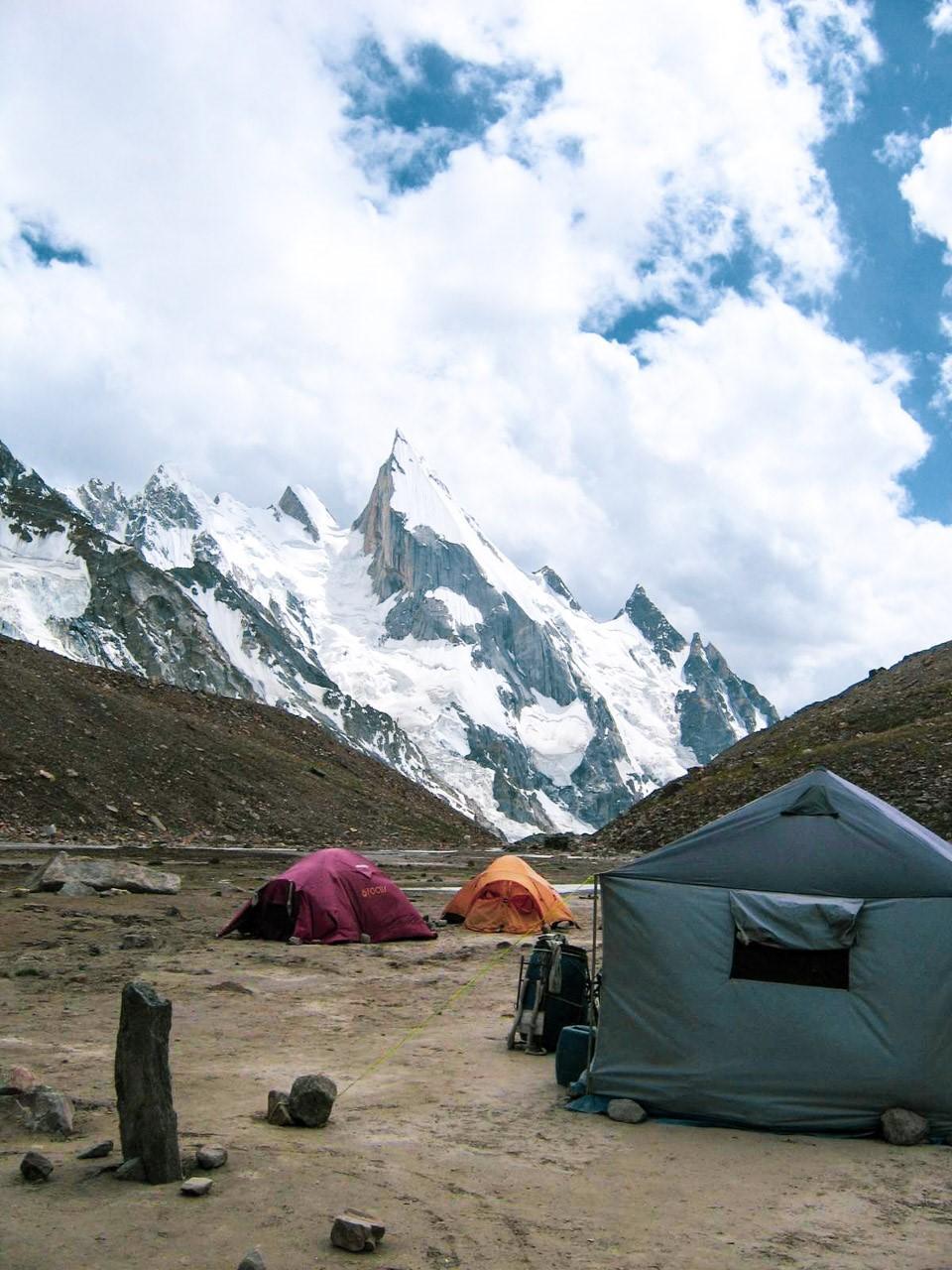 Hushe maintains a reputation as the trekking hub in Pakistan but the surrounding peaks make this valley a point of interest for even those who are not interested in trekking. It consists of a series of villages starting from Khaplu, the first is Machollo, then Thalis, Marzicon, Kanday, and the last one is Hushe.

With a community of 5000 people, Machollo is the largest village situated alongside the Hushe River. The village offers wheat fields and apricot trees as the majority of the people are living off the wheat field and other vegetable patches. 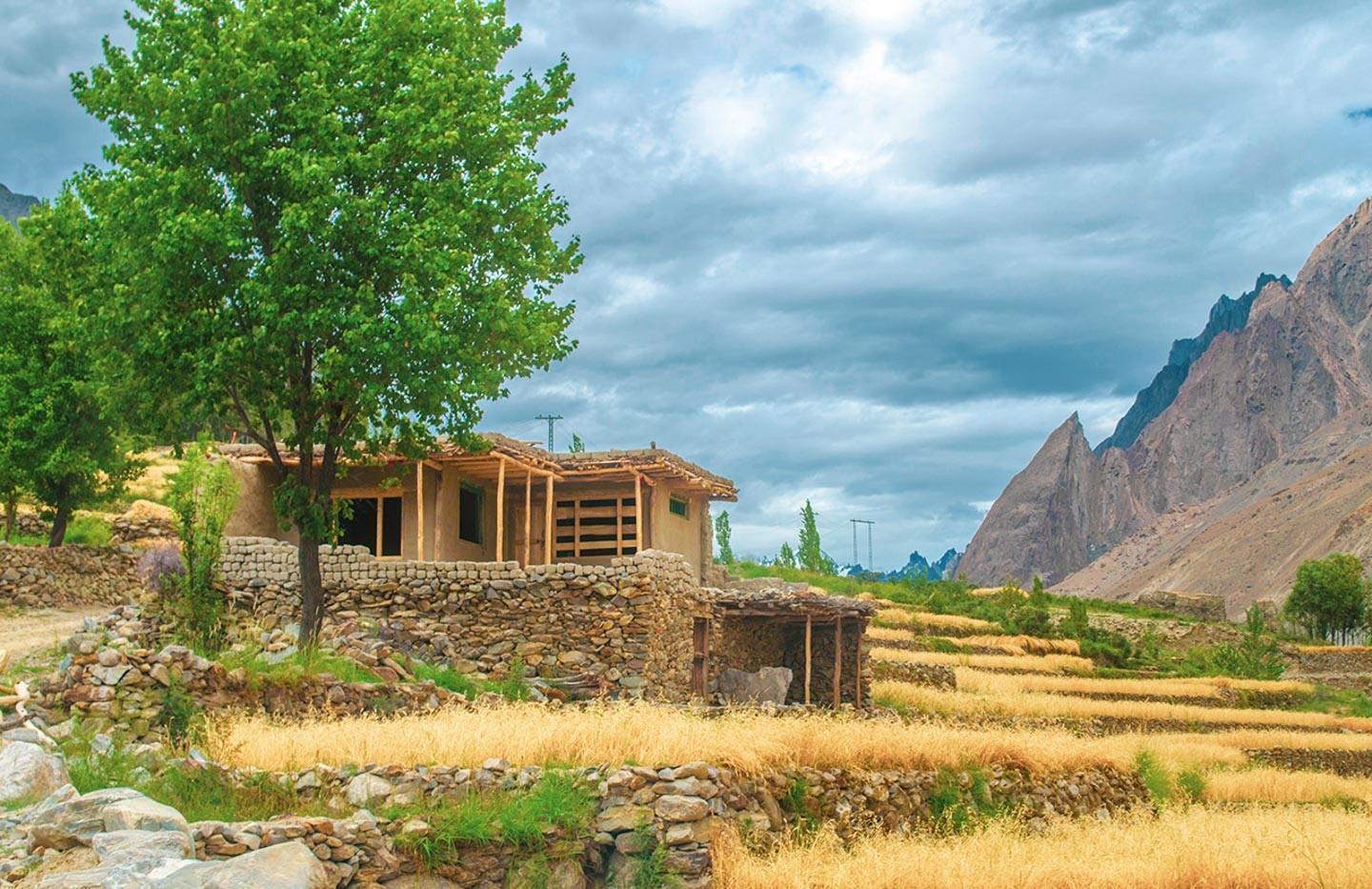 Next on the route is the smaller village of Kanday with a community of some 1500 people. It offers a couple of shops and the wheat fields continue.

Last in line is the Hushe Village, resting between the Hushe River, it is a tranquil village that offers unparalleled peace away from the hustle of life.

How to get there: (Accessibility)

Reaching Hushe valley is easy if you have a car and a driver, however, the valley also has daily public transport to and from Khaplu. Traveling on a 4×4 vehicle is recommended. 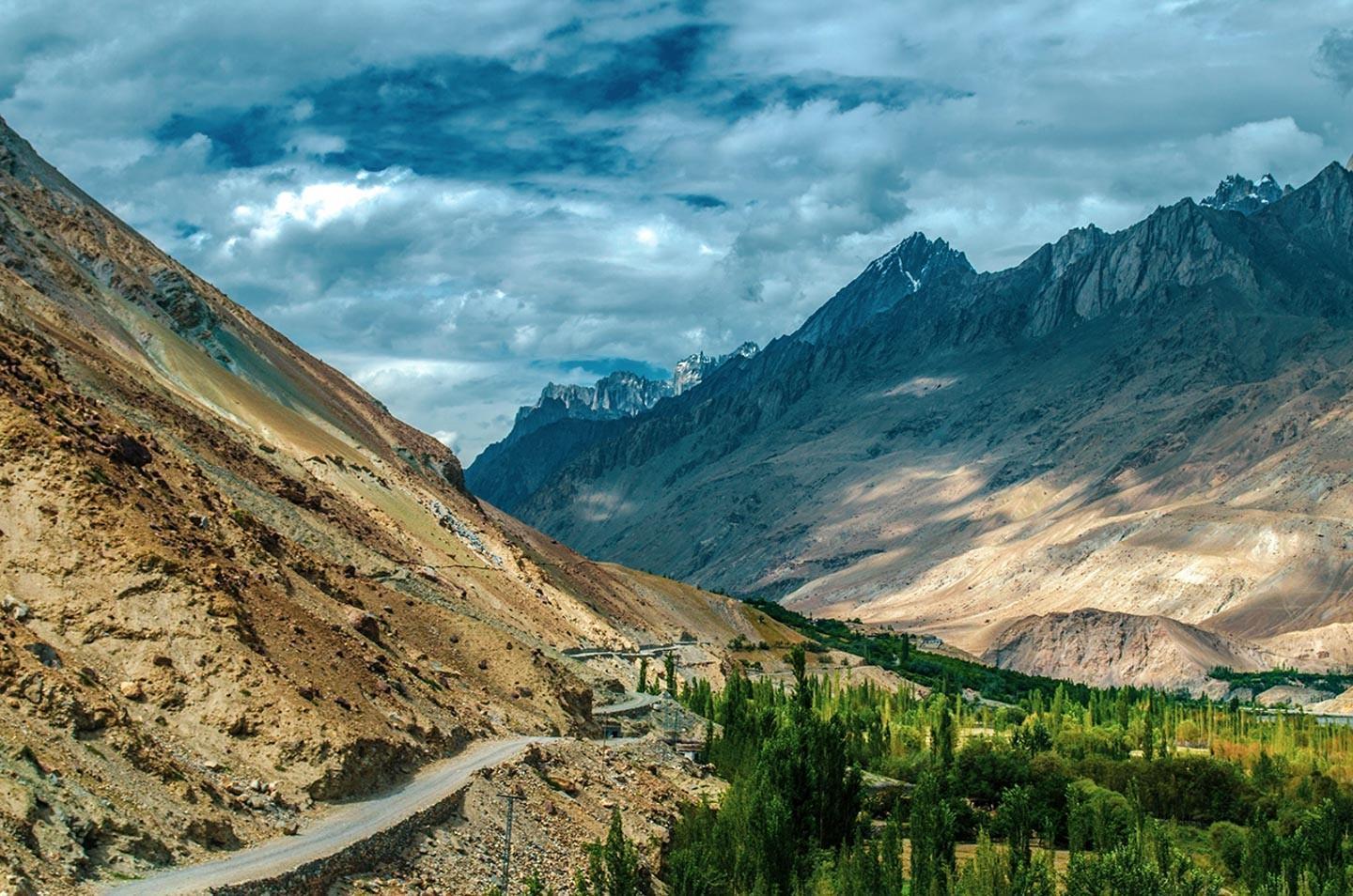 What to Do in Hushe Valley: (Attractions)

Every year Hushe attracts around 1000 people who pass the valley during the trekking season. It has exciting trekking routes, many of which are easy and do not require special training. The attraction is the trek to its five large glaciers namely Aling, Masherbrum, Gondogoro, Chogolisa, and TsarakTsa. In addition to these, there is a breathtaking route to Baltoro Glacier. 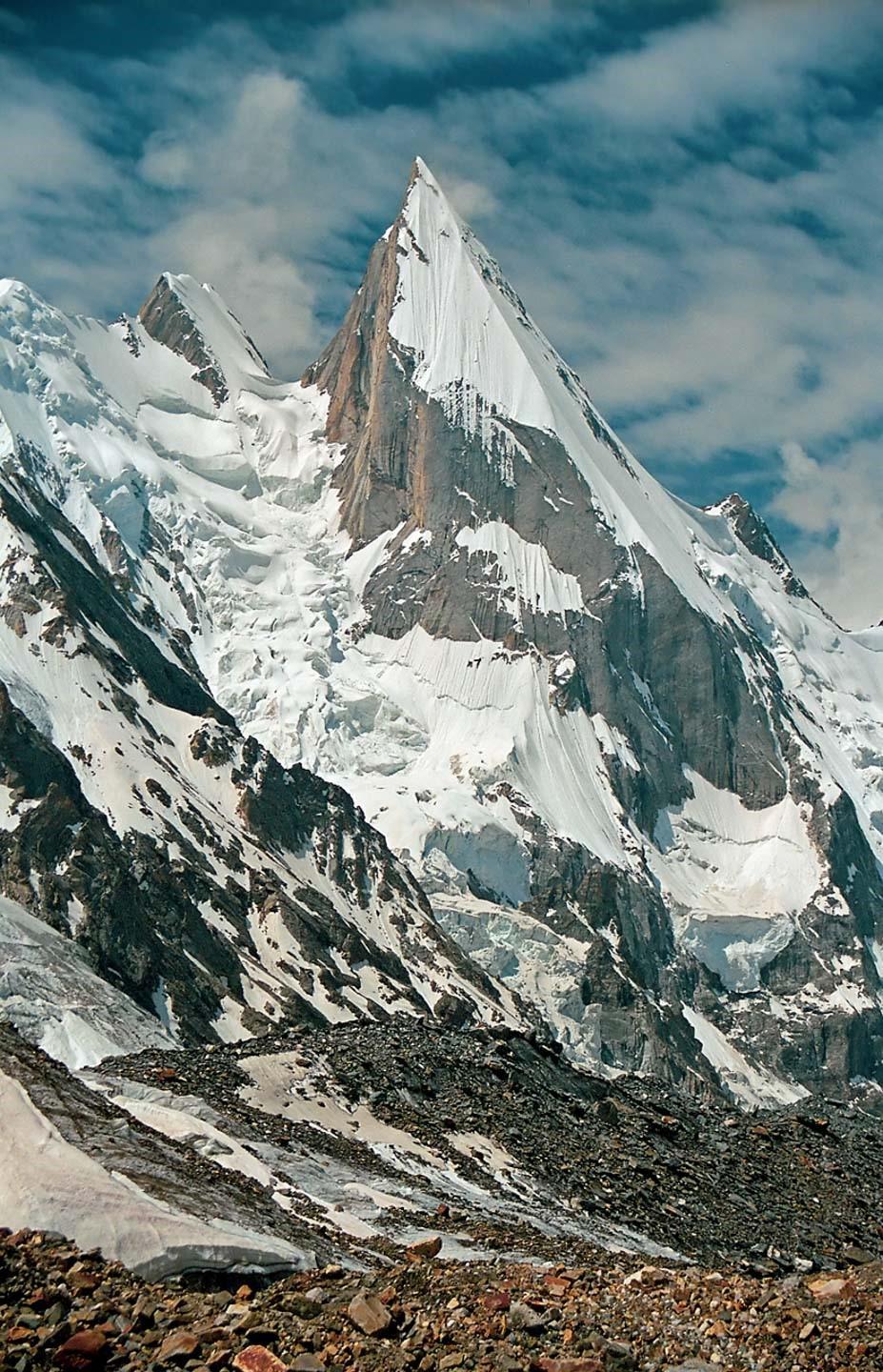 The valley hosts several apricot gardens which are a treat during the apricot season.

The scenic beauty of the valley is indeed a treat to those who visit. There’s a Tibetan-style mosque in Hushe surrounded by the mountains. Another place to visit is a Moussdrouk (Tomb) located in Machollo.

The people live in a community and are governed under the laws of the Elders. The committee has some twenty members including a religious figure (Mulha). Everyone looks up to them should there be a conflict.

Generally, the people of the valley are very friendly with great hospitality. They respect the social norms and religious beliefs. Like many rural areas of Pakistan, the involvement of women is not encouraged on a public platform and they are primarily focused on family lives.