These strange cetaceans dwell in salty and muddy seas, have no eyes but smell things, and seek prey. 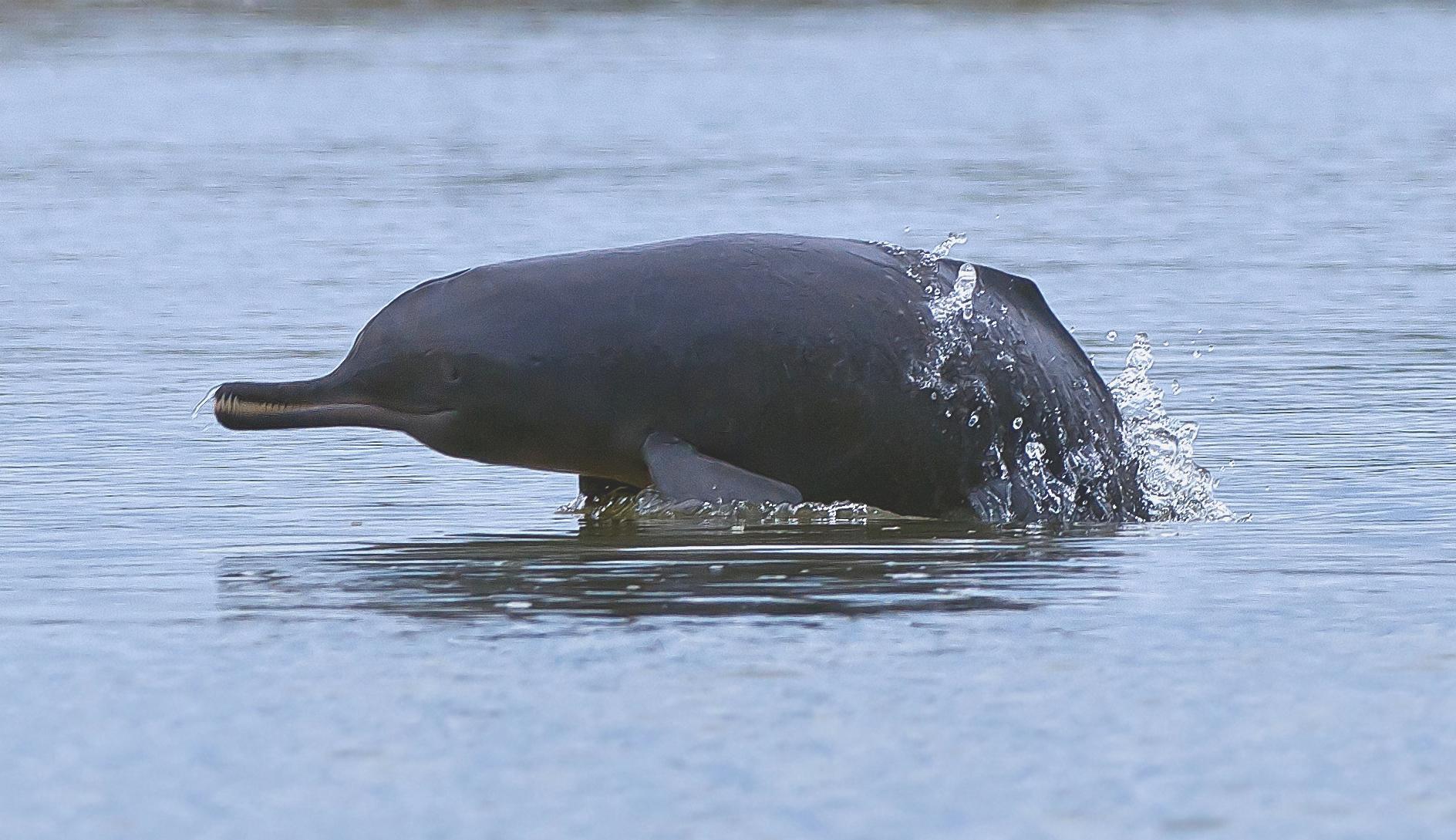 Odd and primitive in appearance, the Indus river dolphin (known locally in Pakistan as Bhulan or Susu in Hindi is the most endangered river dolphin family. Dolphins from the Indus River are said to have originated in the ancient Tethys Sea. However, the dolphins were forced to adapt to their last surviving habitat—rivers—when the sea dried up around 50 million years ago. As a result, they can now only be found in beautiful Pakistan’s lower Indus River and Punjab, India’s River Beas, a tributary of the Indus River.
The Indus river dolphin world’s most threatened freshwater river dolphin and one of the world’s rarest mammals. It is a flagship species only found in Pakistan and serves as a biomarker for the natural health of the Indus River’s aquatic and terrestrial ecosystems.

An Endangered yet fascinating species:

These strange cetaceans dwell in salty and muddy seas, have no eyes but smell things, and seek prey. Not only that, they are constantly conversing with one another. Following a few searches, it was discovered that when kept in an artificial habitat, they like to swim on the sides with one pectoral flipper contacting the pool floor. They were found to be extraordinarily limber and talkative, and their rudimentary lack of eyes might be employed as a light sensor. During the day, the dolphins were most active, but they preferred to hunt in the evenings. They swam in groups of 8-10 people and were only visible when they surfaced to breathe.

In comparison to males, females had significantly longer, thin beaks. Later investigations proved that they couldn’t exist in any setting other than their natural and native habitat. Moreover, despite their disability, they are knowledgeable beings. 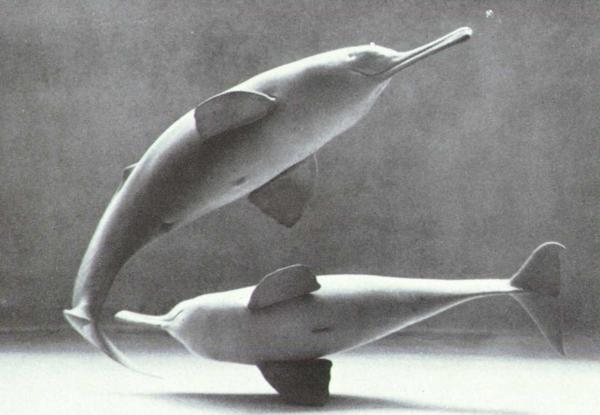 The climate of the Indus valley varies greatly, from the dry semi-arid regions of Sindh and Punjab provinces to the harsh high mountain climates of Kohistan, Hunza, Gilgit, Ladakh, and western Tibet. The average maximum temperature in the Indus basin is around 30°C in the summer and 13°C in the winter. January is the coldest month, while June is the hottest. Spring is the most incredible time to explore the lower Indus basin since the mild weather temperatures below 18°C. It’s also an excellent time to go during the start of summer.

The Indus River’s lower basin serves as a natural border between the Iranian Plateau and the Indian subcontinent; it encompasses all or parts of the Pakistani provinces of Balochistan, Khyber Pakhtunkhwa, Punjab, and Sindh, as well as Afghanistan and India. To get to the lower Indus basin, take the M-2 and M-4 highways; the distance and time will vary depending on your route.

Agricultural peoples who speak Sindhi and similar dialects live in the lower Indus valley. Many cultural characteristics in the region appear to be centuries old, and the Sindhis take pleasure in their uniqueness. The people are generally welcoming and straightforward.