In Swat District of KPK province of our beautiful Pakistan, Marghazar is a natural attraction for visitors. 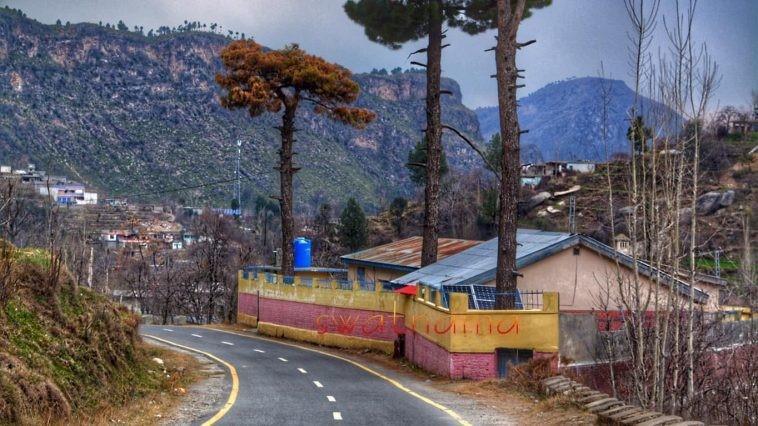 In Swat District of KPK province of our beautiful Pakistan, Marghazar is a natural attraction for visitors. The literal meaning of Marghazar is “green land,” which exactly defines it with stunning valleys, forested mountains, a pleasant environment, and cold waterfall including Koh-e-Elum; a mountain of 10,000 ft. height with thick forest, springs, surrounding the lush green meadows.

Marghazar is home to the White Palace, around 12 kilometers (7.5 miles) from Saidu Sharif Swat in Pakistan’s Khyber Pakhtunkhwa province. The White Palace is on Marghazar Hill, at an elevation of 7,136 feet above sea level.
It is presently running as a hotel, and Marghazar Hill is now open to the general public as a tourist destination. Moreover, there are beautiful flora and fauna and a zoo with a botanical garden in it. 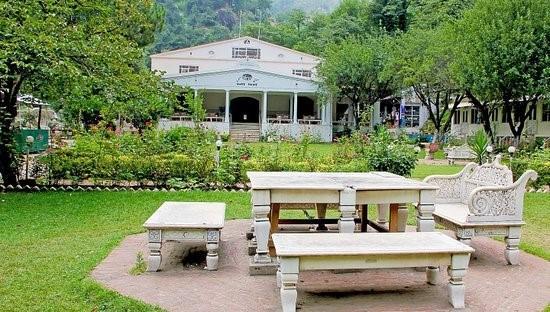 Marghazar serves as a gateway to the Elum Valley in the region’s south. It is a pleasant, lush green, and chilly dale for explorers where one can reach via shandala and kadona treks. There are multiple attractions for visitors, including refreshing waterfalls, spectacular terrain, and unique animals. The valley’s highest peak is known as Jogiano Sar, and it is said that when His father exiled Hindu prince Rama Chandra for 14 years, he spent roughly four years on top of this mountain with his wife Sita and brother Lakshman. 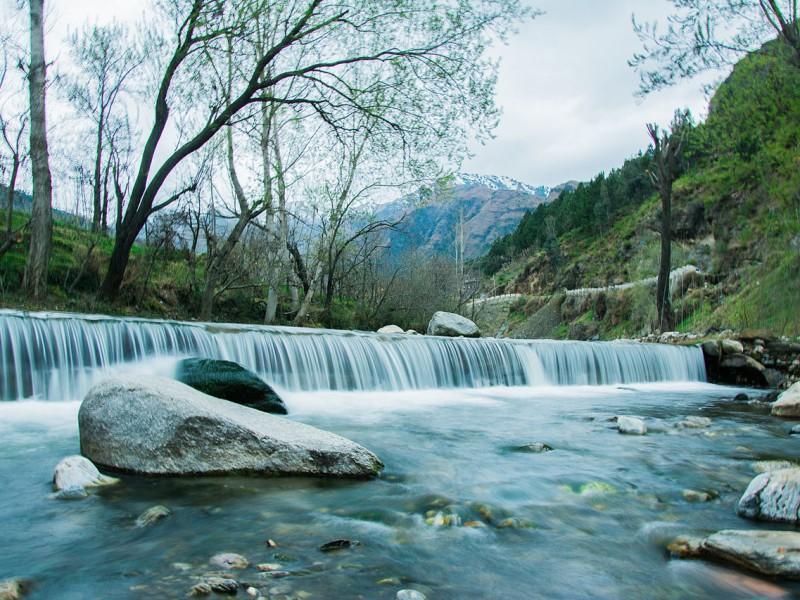 In Marghazar, there are several refreshment huts and hotels where one can enjoy tea and experience delectable cuisines such as chicken karahi, chapli kabab, desi butter, and yogurt at a reasonable price. 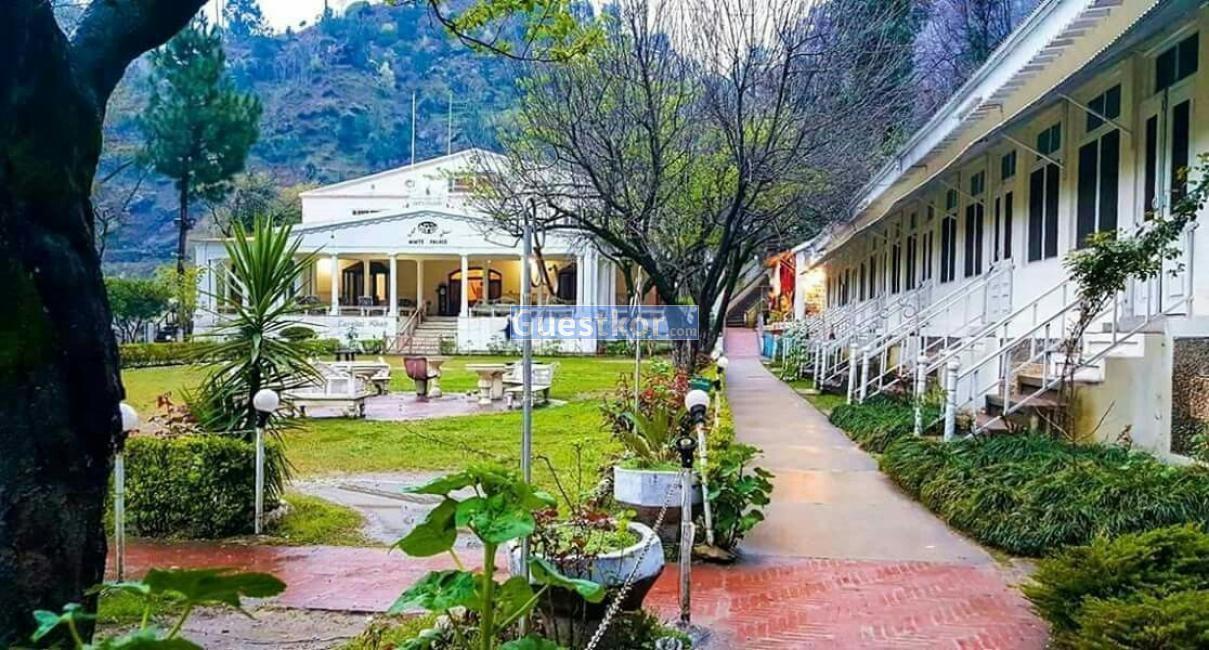 The natural attraction and peaceful environment inspired the King or wali of Swat Miangul Abdul Wadud, who decided to build a summer home for himself. He named it “Sufed Mahal or The White Palace.”
Later, the castle was converted into a hotel. A 200-year-old enormous Chinar tree acts as a canopy for guests. There is also a middle school and a primary school for boys and girls, but no hospitals or clinics are available.
A king’s porch on the right side provides a picture of a swirling torrent of water. On the pal-ace’s left flank, there is the Lord’s Block, which is a six-roomed house for ministers and advi-sors.
The Prince Block has an enclave of trees and bushes on the upper portion of the castle, has eight rooms.
Finally, by ascending further steps, there is a twelve-room Queen’s block. As King Abdul Wadood had two wives, both the blocks are the same. So each wife had three rooms, three servant rooms, and her lawn.