This Monastery is situated at a place where monks can plan in complete silence and serenity. 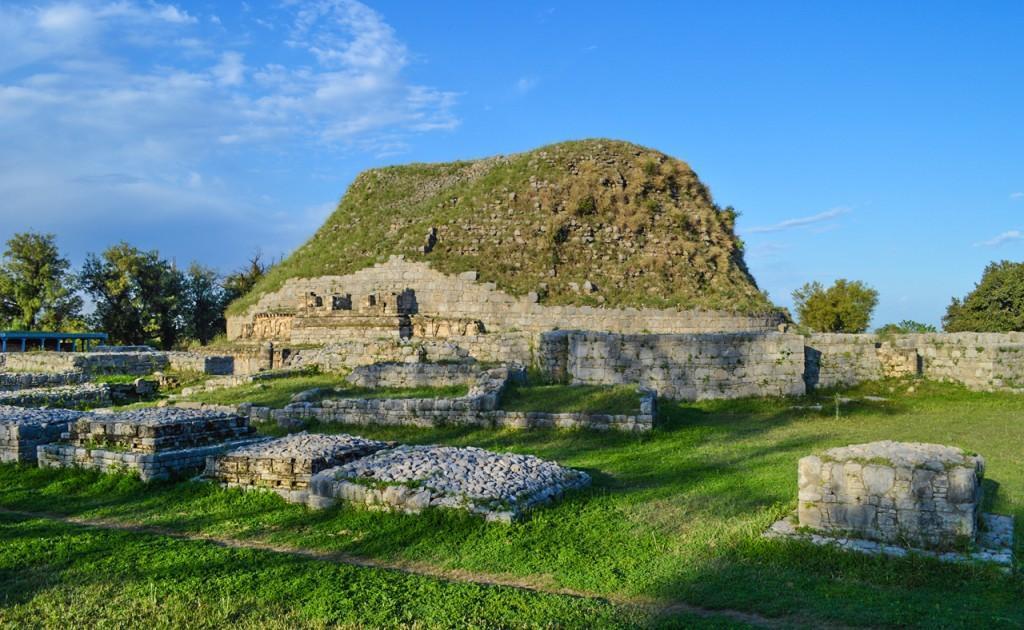 Mohra Muradu is an ancient Buddhist stupa and Monastery found near the ruins of Taxila, Punjab. The valley is a popular pilgrimage site for pilgrims from Central Asia and China. The historic Monastery is nestled in a valley and is surrounded by magnificent mountains, providing an eye-catching vista. 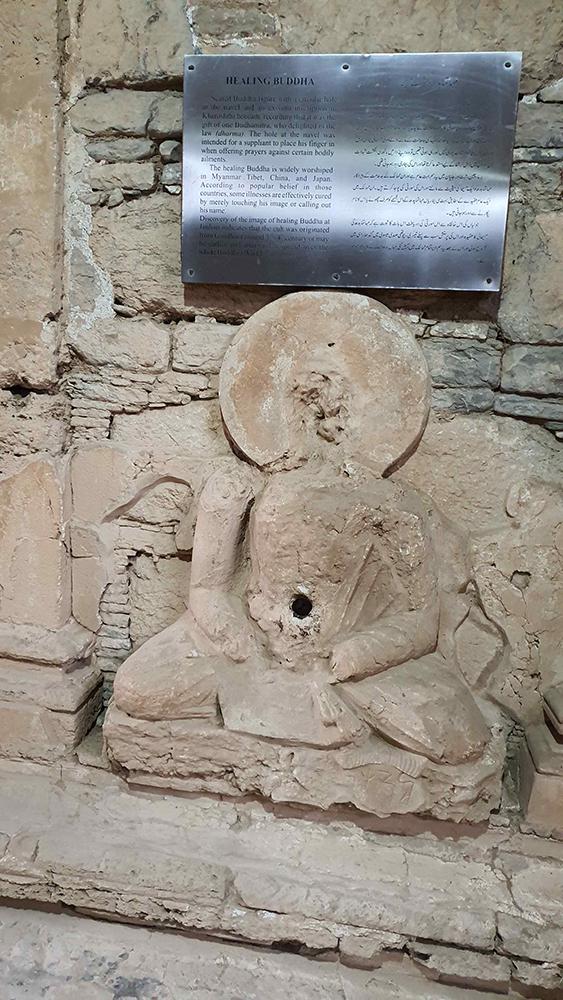 This Monastery is situated at a place where monks can plan in complete silence and serenity. Mohra Muradu stands out among Buddhist stupas because it has a 12-feet-high spire with seven umbrellas, a Buddhist holy symbol depicting the seven heavens, skies, and piles of earth.
The remains comprise three separate sections: the main stupa, a votive stupa, and the Monastery. It also includes the Healing Buddha, who got his moniker when travelers used to insert their fingers in his naval in the hopes of being cured of different disorders. 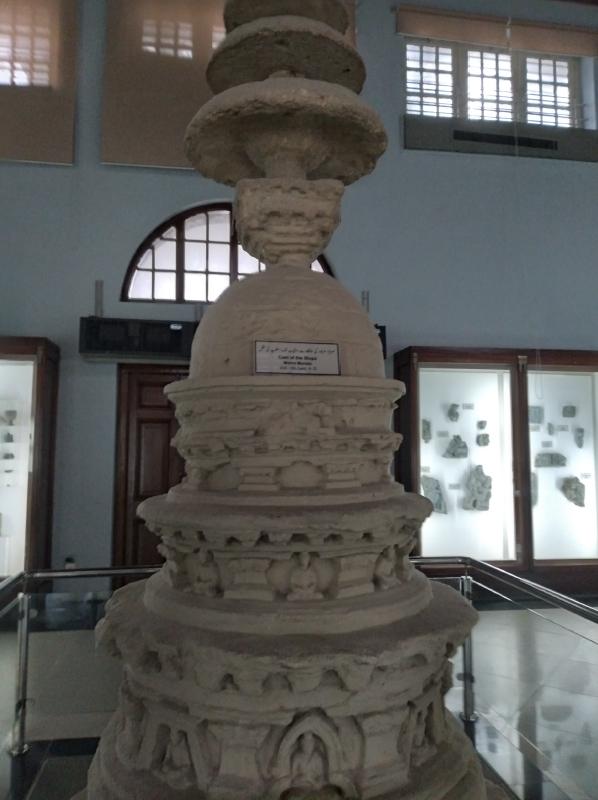 The Mohra Muradu monastery is situated between Sirkap and Julian in Taxila. The word Mohra translated into English means ‘Pawn’. 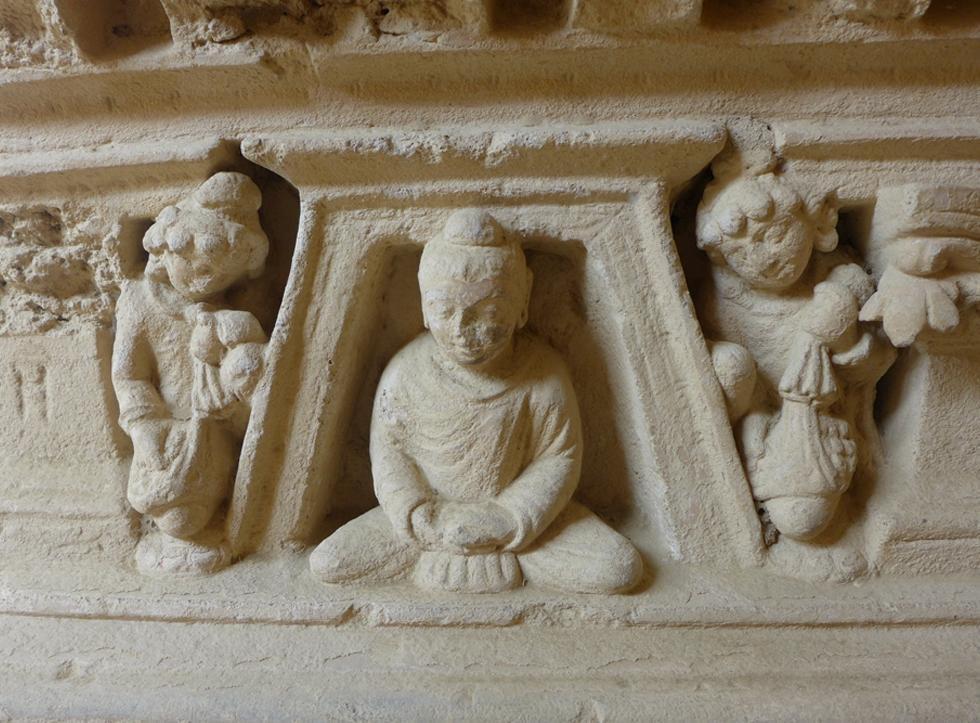 The Monastery was discovered in the early twentieth century during digging superintended by famous archaeologist Sir John Marshal.
The Kashans built the Monastery and stupa, which were later restored in the third and fourth centuries. The Monastery is designed around a courtyard with a pool and has 27 rooms for students and professors. Like those found in other Gandhara monasteries, a vast water pond can be discovered here, which, according to archaeologists, met drinking water requirements and was used by monks to cultivate lotus flowers. The pool was built in a square shape, was about half a meter deep, and held water. This pool utilizes for ceremonial bathing for the students and instructors who live here and the locals.

To know more about such destinations in Pakistan, Click Here .

The site is located in a spectacular valley, provides a fantastic view of the neighboring mountains. Moreover, due to the serenity of the site, it is considered one of the most tranquil places in Pakistan. Therefore, the atmosphere of the area is very peaceful and relaxing.
One of the fascinating features of this site is the well of Mohra Muradu, which is still in use. Another awe-inspiring aspect could be the pool of Mohra Muradu and the assembly hall of the hermitage. With this, an exciting thing is the wall of the Monastery. One half –the right side- of the wall is the original, whereas the other half –the left side- is the restored part. The division between them is marked. 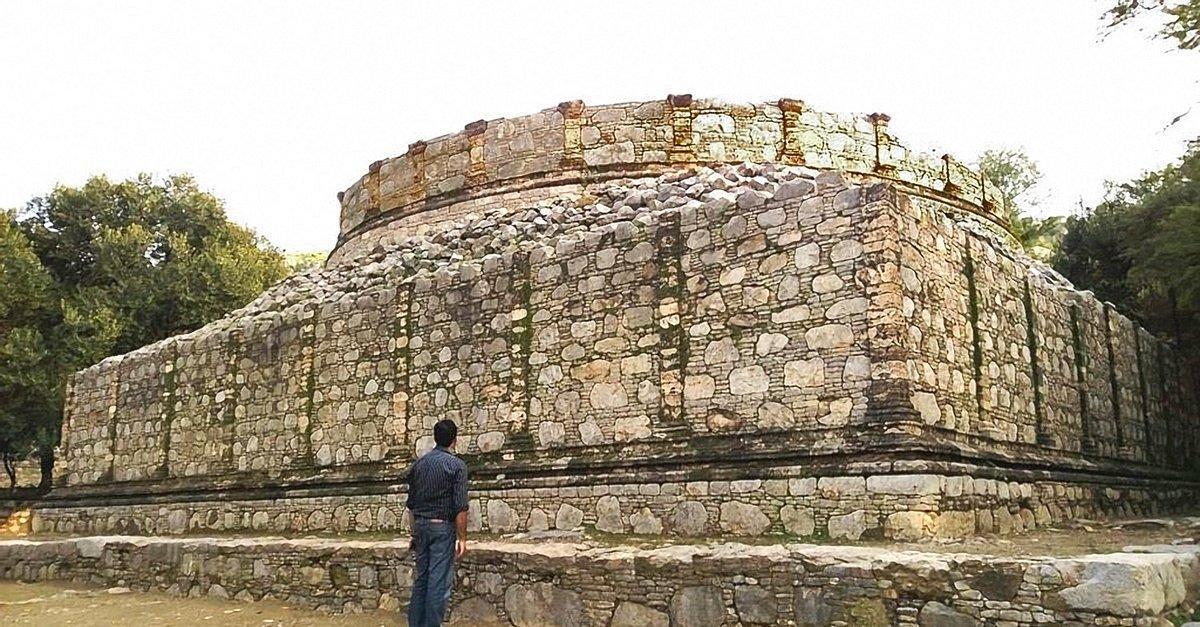