Nalter Valley is situated 34 km from the main Gilgit Valley

Situated 34 km from the main Gilgit Valley and at an elevation of 15,348 ft., Naltar is a valley nestled atop a barren gorge featuring scenic beauty to those who visit. This beauty lies away from the hustle and bustle of Gilgit Baltistan’s towns and cities. It is an all-weather destination famous for being a tourist attraction for both summers and winters and providing soothing calm away from the hustle of the mainland. To those who visit Naltar in winters, it offers great skiing spots and it is the best place to visit for those who go in summers. It has lush green landscapes and captivating lakes – everyone describing it as a true paradise. 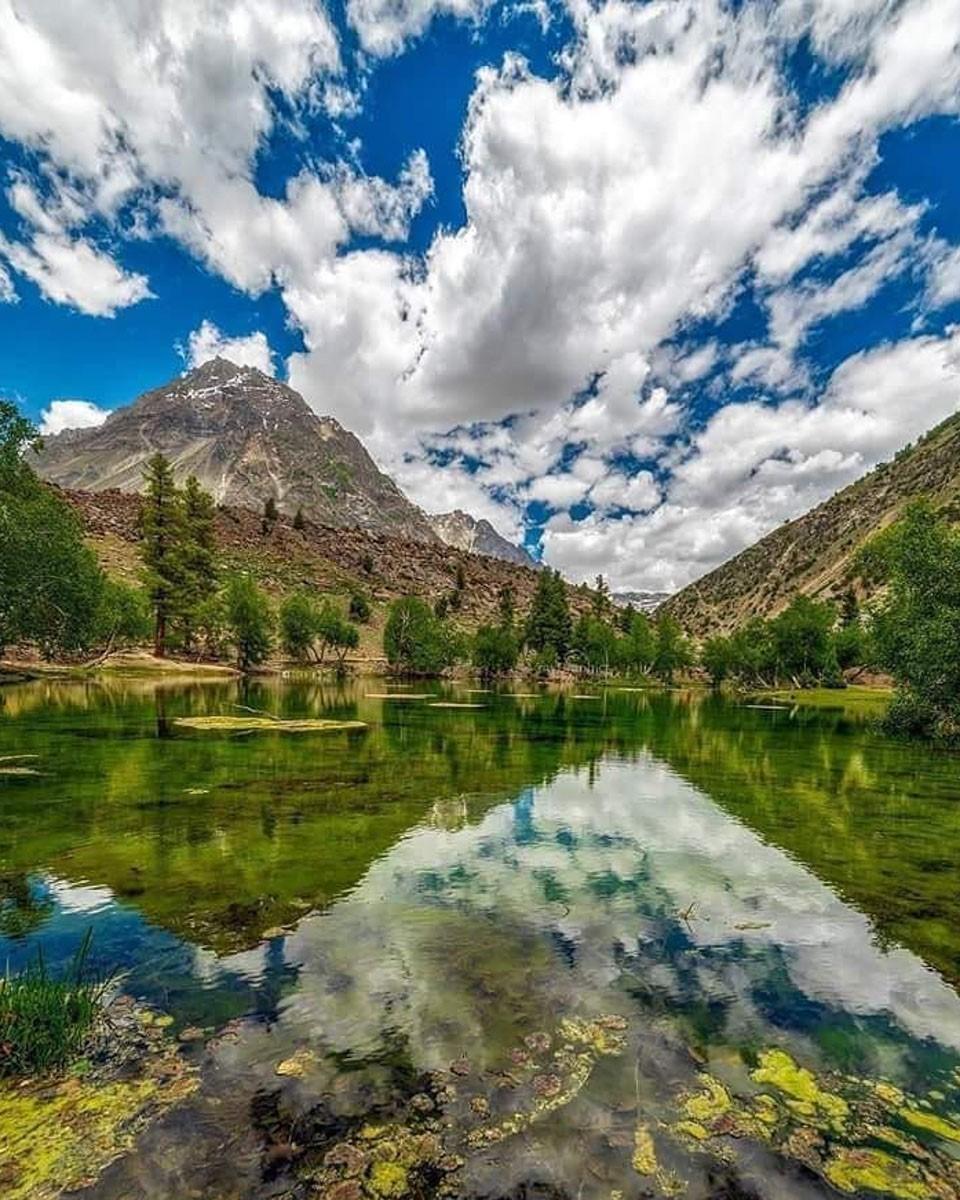 Naltar Valley has two villages Naltar Bala (Upper Village) and Naltar Paain (Lower Village). What sets Naltar apart from other valleys is its vast forest-covered area and its being home to three majestic lakes collectively known as the Bashkiri Lakes.

The average climate of Naltar Valley is cold. During summer it reaches a maximum of 22 degrees celsius whereas in winters it can drop down to a freezing –15 degrees celsius. 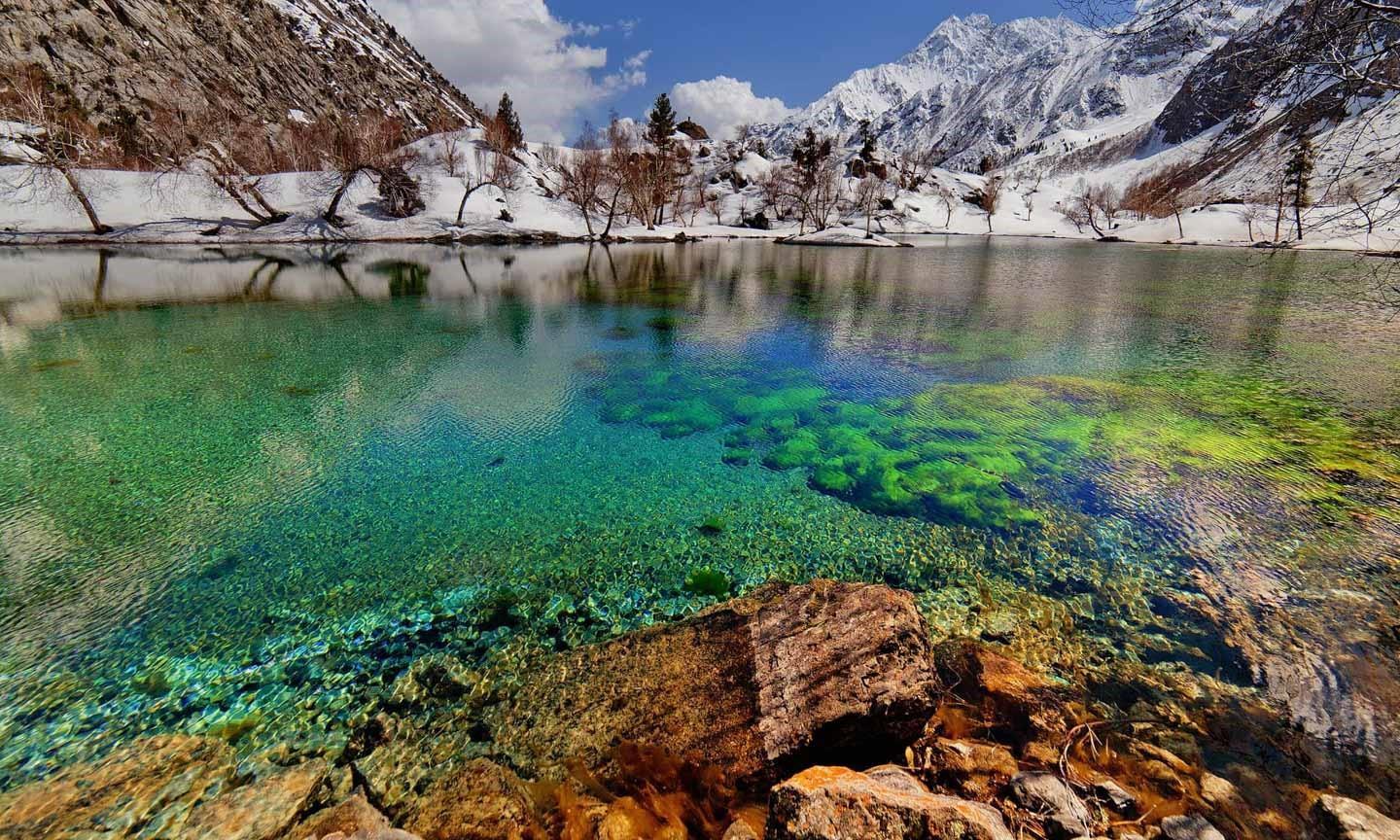 How to get there: (Accessibility)

The ride to Naltar starts from Gilgit after leaving the Karakoram Highway, if you are planning a tour, it is worth noting here that cars are not recommended for the arduous track that begins after you have left the highway, the vehicles that are suitable for the bumpy ride are 4×4 jeeps. However, the journey is worth taking as the beauty that lies beyond is simply spellbinding. 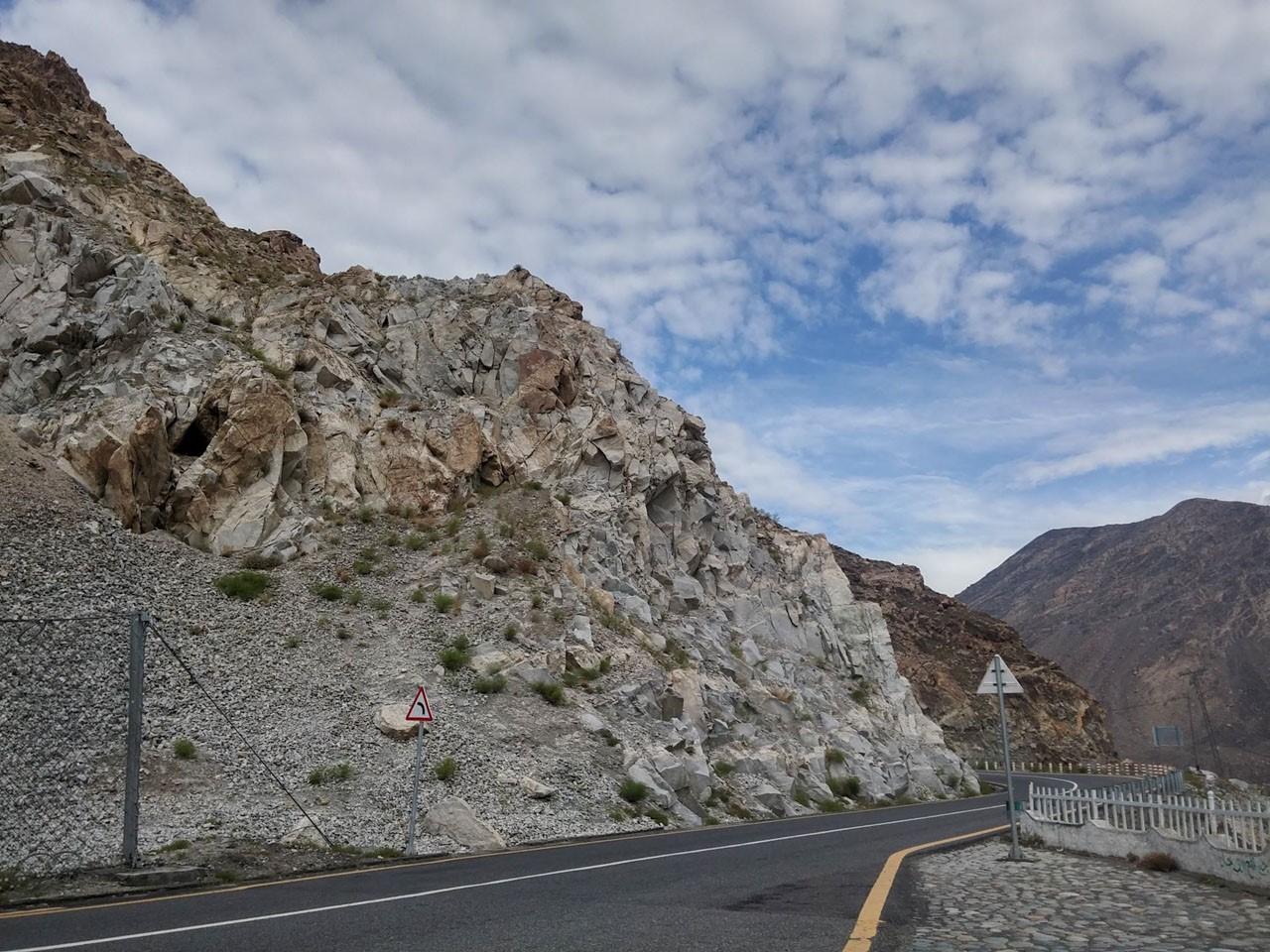 What to Do in Naltar: (Attractions)

During summers the lakes act as the main tourist attractions, the track leading to the lakes is a dirt track, again accessible by 4×4 vehicles or trekking. The lakes are situated at a distance of 13 km from Naltar Bala (Upper Village) and all through the track glacial streams accompany. At two points a wide glacial stream and the river intersect and it requires skillful driving of the local drivers to get the vehicle across. During winters the lakes are not accessible because of heavy snowfall. 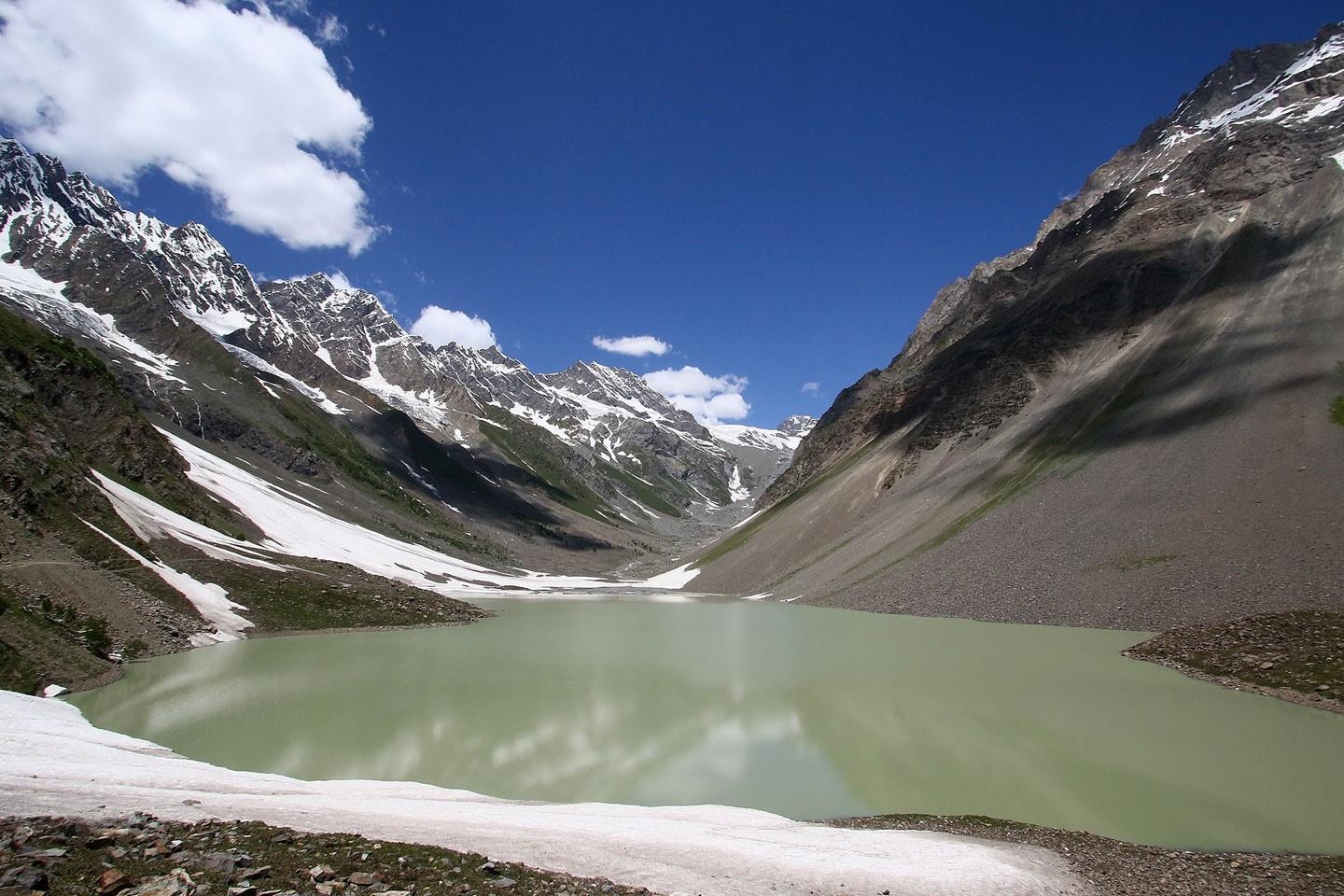 The first lake on the way up is Satrangi Lake (Lake of Seven Colors) or Rainbow Lake or Fish Lake. As the name indicates the lake perfectly reflects many colors, particularly blue, green, and yellow. The beautiful colors that this lake reflects are because of the underwater algae in the lake. The water is still and provides a serene view to those who visit.

After that, the second lake on the track is the Pari Lake and it is around 1km north of the previous lake and is also larger than the previous one. Containing deep blue water this lake is said to host water from an underground source as there are no streams or rivers above. 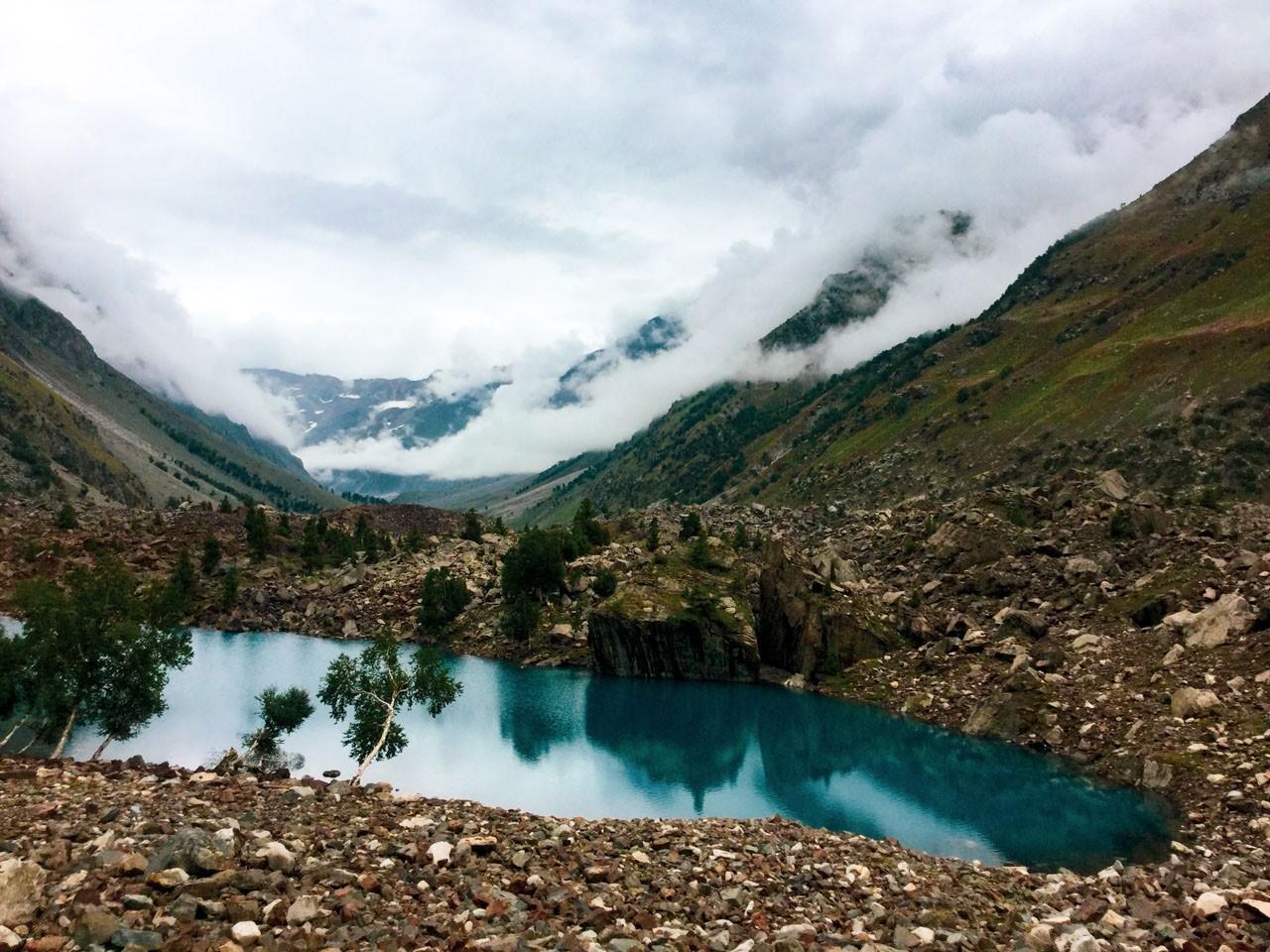 The third lake in the valley is not accessible via vehicles, to reach one has to trek for a duration of 45 to 55 minutes. However, the magnificent Firoza Lake or Bodroko Lake is worth the effort. While trekking towards the lake, in 10 minutes, one passes through a plain known as the Maidaan – the surrounding contains rich green grass with streams flowing down on each side and a river in the center, from here one can take in the breathtaking snow-capped peaks. 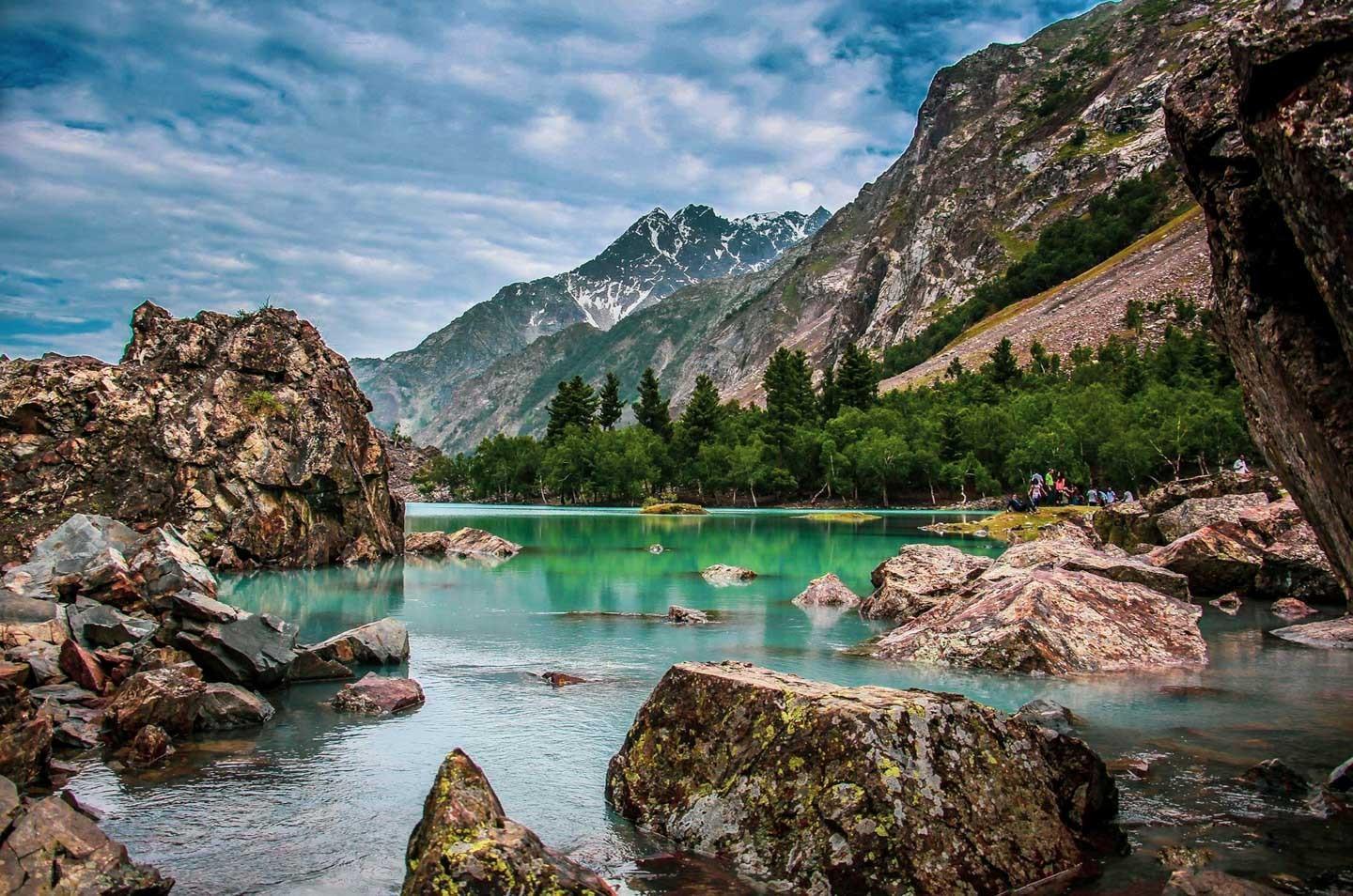 For those who like to visit the valley in winters, it has great ski slopes. Operated under the Pakistan Air Force, the Ski Resort is located 40 km from Gilgit and acts as the main facility of the Ski Federation of Pakistan. To take the visitors to the top, the government has installed a Ski Chairlift which is 1.5 km in length.

If you like to trek, the trek from Naltar Pass to Ishkoman, the 4600 meters which provides a magical view of the whole Hindukush Range. 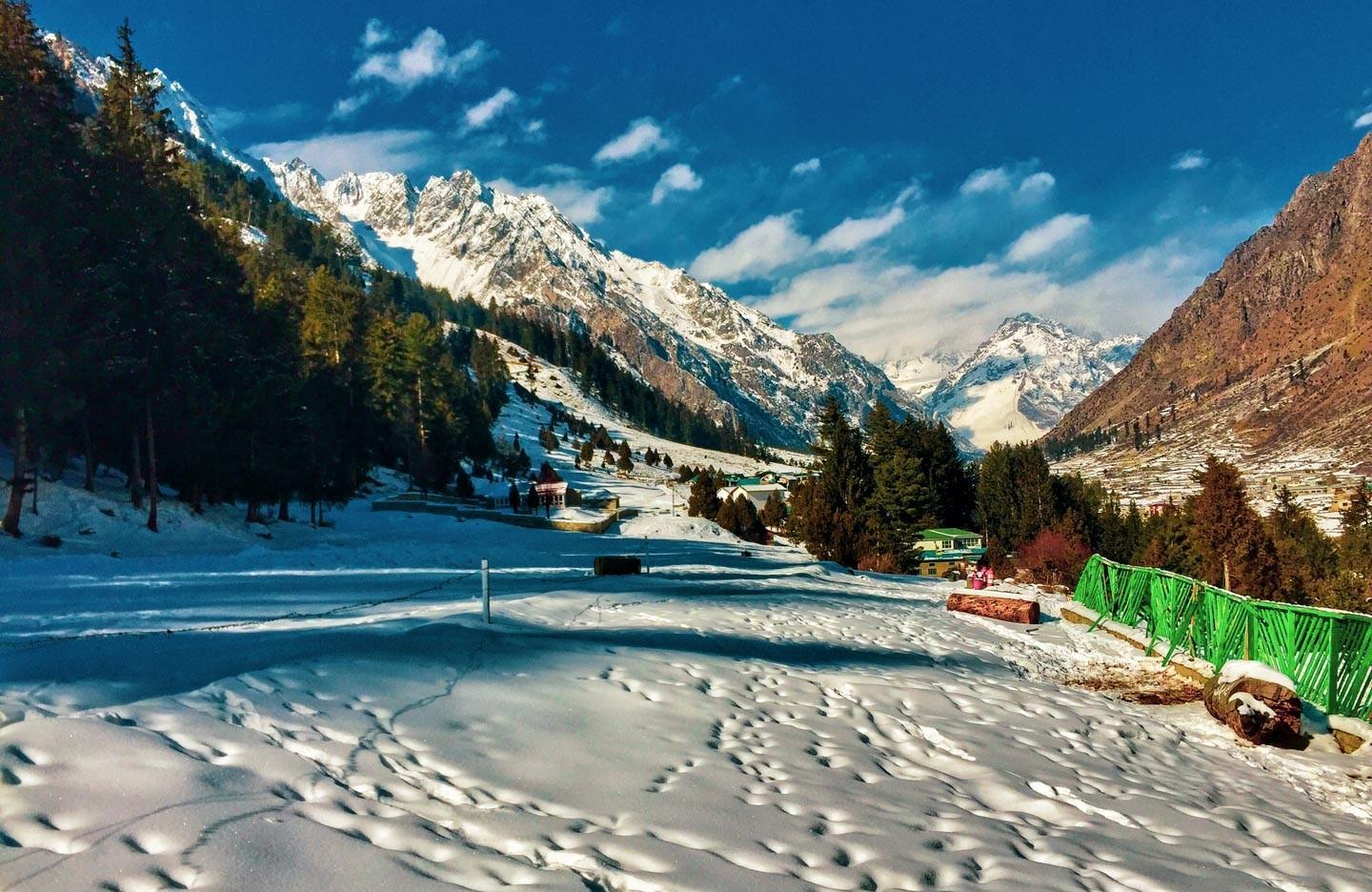 What Happens in Naltar: (Activities/Festivals)

Every year Naltar Ski Resort in collaboration with the Pakistan Air Force and Winter Sports Federation of Pakistan organizes a Winter Sports Festival. The ski resort is at an elevation of 10,500ft. The dates of the festival may vary but it happens in late January or early February. The festival attracts participants from all across the world in a large number. The activities in addition to Skiing include Snowboarding and Ice Hockey.

The people of Naltar are very friendly and hospitable towards the tourists and other visitors. The valley is very family-friendly and the people are educated with a current literacy rate of 94%.