Ecological gallery is an educational segment of visuals and audio that explores ecological cycles, ecosystems, and environmental issues.

The Pakistan Museum of Natural History, founded in 1976, is a public natural history museum that is a tourist attraction in Islamabad, one of Pakistan’s beautiful metropolitan cities. It has displays and galleries housing a collection of over 600,000 items. The Museum is also a research center that collaborates with the Lok Virsa Museum. 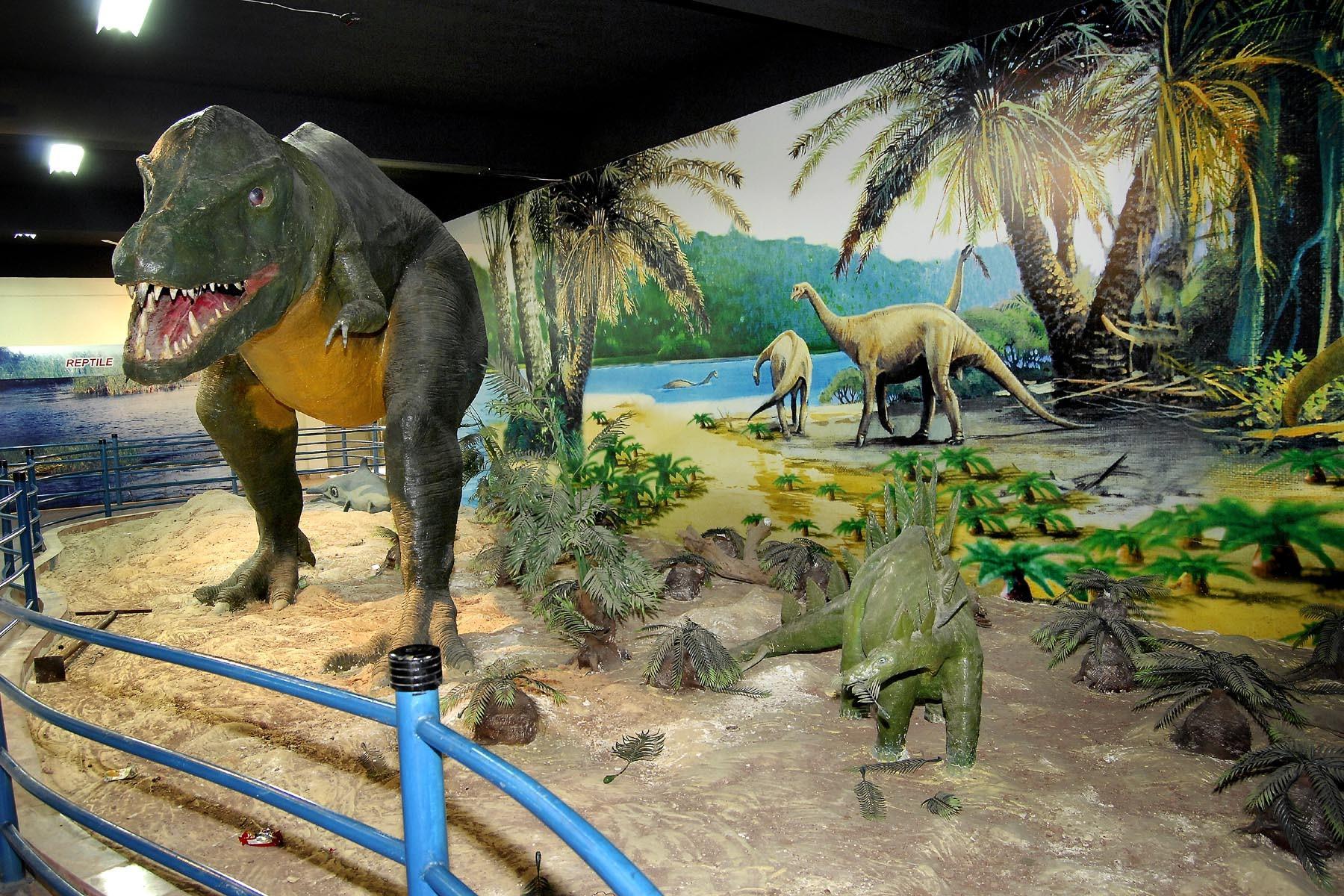 The Pakistan Museum of Natural History has several galleries, including;

• Biological gallery Wild flora and fauna, depicted in their natural environments, are shown and discussed.

• The ecological gallery is an educational segment of visuals and audio that explores ecological cycles, ecosystems, and environmental issues.

• Gemstones gallery displays a wide range of gems in their natural state and cut and polished versions.

• Palaeontology gallery Fossils and their findings are shown. Paintings and writings, including an Australopithecus skull, are used to discuss anthropology. The prehistoric period is depicted in wall paintings.

• Tethys gallery contains material on Pakistan’s oceanology, petrology, pedology, and mineralogy. It includes a three-dimensional diorama of seascapes and a whale skeleton. Various aspects of the salt range are also investigated in depth.

•Virtual Orientation Gallery Visitors can take virtual tours of any of the above galleries virtually. In 2016, this new gallery was introduced to visiting tourists.

A massive whale shark that landed at Karachi Fish Harbor in 2012 was acquired by the Museum and mounted as a dried specimen. Unfortunately, despite being repainted and repaired several times, the sample is gradually decaying due to a lack of skilled taxidermy expertise and poor maintenance. This whale shark measured 42 feet (13 meters) in length and weighed 16 tons. 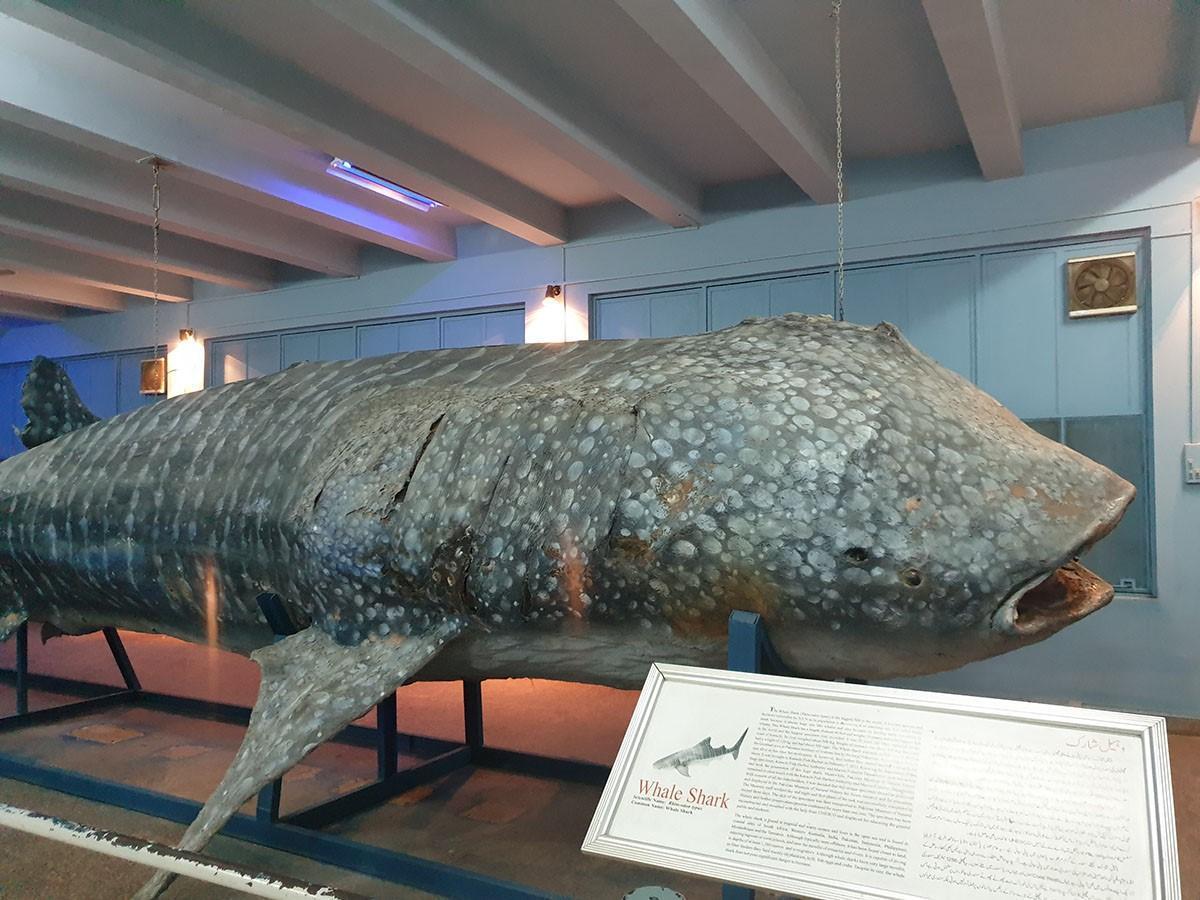