Situated at a distance of 148 Kilometers from the main city of Gilgit, in the north, lies the high mountain valley of Yasin also known as Baba-i-Yasin or Worshigum. It is a secret gem of natural beauty and rich culture that is just waiting to be discovered by tourists. It is both a spot of recreational and strategic importance because it serves as a gateway to Yarkhun Valley which leads to Broghil Pass in Chitral that connects to the Wakhan Corridor of Afghanistan and Tajikistan. 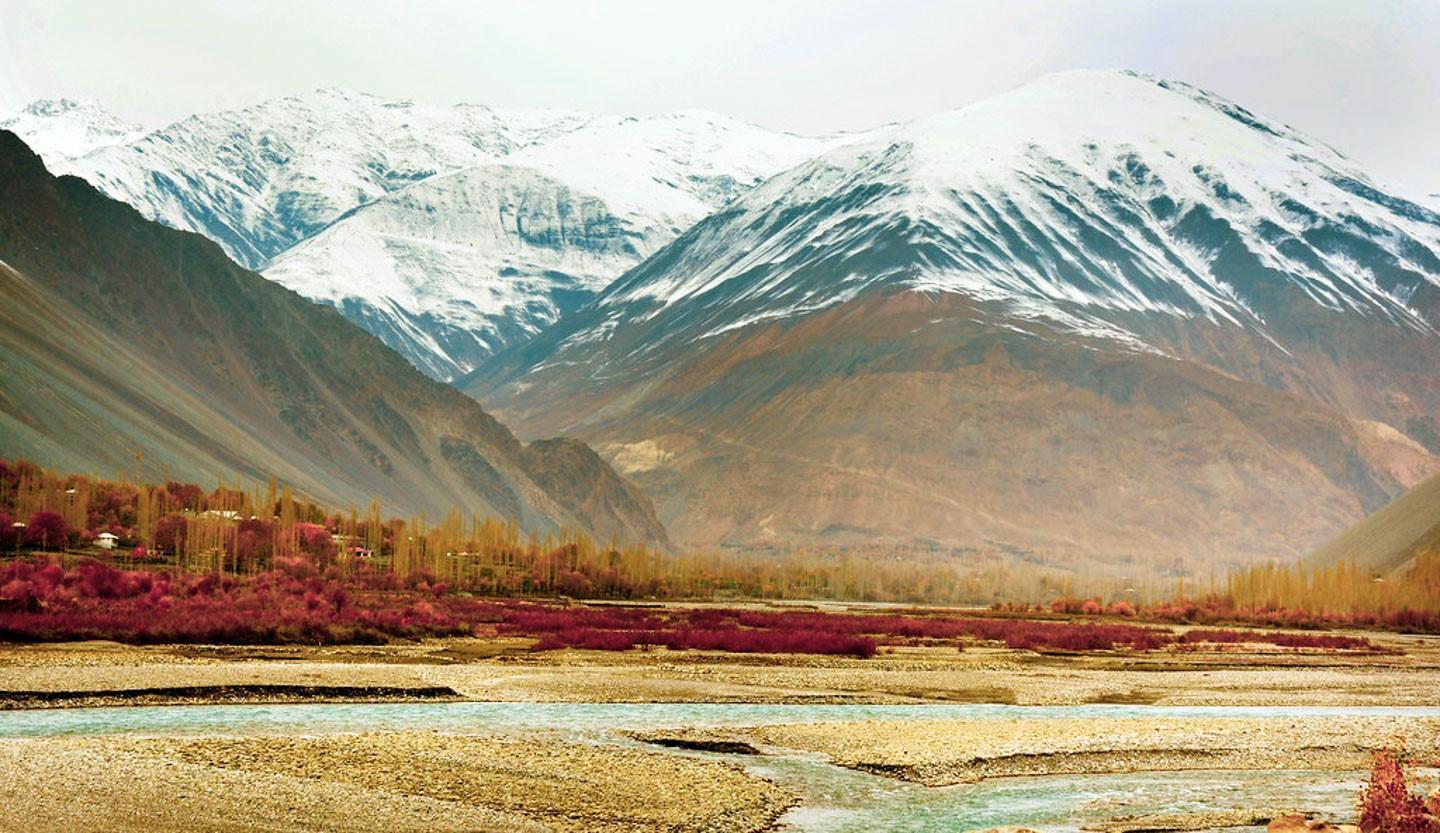 Yasin Valley constitutes Yasin Tehsil that further contains several small and large villages. Broadly, it is a part of Gupis-Yasin District in the region of Gilgit Baltistan.

The valley in our beautiful Pakistan offers many picturesque scenes that are adorned with historical epics of valor, battles, and conquests – something that makes Yasin Valley particularly a region of interest.

Yasin valley, historically, was ruled under the Katoor dynasty of Chitral. They, known as the Mehtars, were great warriors who fought bravely against the Sikhs and Dogras. As their disputes grew the British ultimately took control of the valley and Yasin became a part of the princely state of Jammu and Kashmir.

Many notable people belonged to Yasin Valley including Gohar Aman, a warrior who fought against the oppressors and invaders while conquering the neighboring small states. Another name is Havaldar Lalak Jan (Shaheed) who won the “Nishan e Haider” – the highest military award of Pakistan.

Yasin valley is typically cold, the winters are particularly harsh with temperatures falling to -15 Degrees at the night. The days are usually sunny that makes it pleasant during the day.

The best time to visit Yasin Valley is from May to September when the valley offers glistening lakes, soothing greenery, and snow-covered peaks to uplift your mood.

To get to Yasin, one can fly from Islamabad to Gilgit, stay a night there and then travel to Yasin. There from Gilgit to Yasin is smooth but narrow and runs alongside the river for which a 4×4 vehicle is recommended.

The alternate route is via Chitral. If one is feeling up for it the jeep Safari via Shandur (world’s highest polo ground) to Phander valley to Khalti Lake and then Yasin is an experience worth having.

What to Do in Yasin:

One of the most famous attractions of the valley is the region Darkut, it is where Gilgit connects with Chitral via Boroghil valley through Darkut pass.

For trekkers, there are opportunities to explore different trek-routes like:

The people of the valley are very welcoming and hospitable and the majority of them belong to Islmaili community.

Brurushaki and Khowars are the spoken languages of the region, however, Urdu is widely understood as well.