The rich history Pakistan beholds is not just a matter of years or a few centuries; the story began with ancient civilizations. The history of Pakistan dates back to the era when early Homo sapiens found this region as the first coastal migration route out of Africa.
The South Asian rural life, spanning over nine centuries, is traced back to Mehrgarh, a Neolithic site in Balochistan, Pakistan. The five centuries-long history of urban life in South Asia has its traces in Harappa, Punjab, and Mohenjo daro, Sindh, in Pakistan.
Mehrgarh, in the Kachhi plains of Balochistan, Pakistan, has witnessed the transformation of Homo sapiens from hunter to farmer and herder.
When we say Pakistan is the cradle of ancient civilizations, it is shown in the tapestry of rich and diverse landscapes, fascinating culture, the salubrious climate, and promising archeological and historical sites.

The Cradle of Ancient Civilizations

Harappan civilization is described to have a maximum population of five million during its extension in the region.

The first excavations of Harappan civilization accidentally took place in 1921 at Harappa, and then another was planned in 1922 at Mohenjo Daro. The excavations revealed that Indus civilization comprised major urban establishments, Harappa and Mohenjo daro and Ganeriwala, in present-day Pakistan. The cities of Dholavira, Lothal, and Kalibangan are mapped in today’s India. The rural establishment included over one hundred villages.

Mohenjo daro, developed in some 26 BC, is believed to be the earliest urban settlement that employed town planning and engineering techniques. Harappa had a well-equipped administrative infrastructure with religious centers as the major building block of the social milieu.

The excavations from Indus valley have implied that the civilization we are talking about was literate and their language is identified as Dravidian. The use of standard weights and burying the dead was practiced for the first time in Indus civilization. It is also evident that they were adept at using the wheel to facilitate transportation, and their watercraft entailed building boats for trade purposes.

The artifacts and scriptures collected from these sites revealed its inhabitants developed new techniques of metallurgy to work with lead, tin, copper, and bronze.The sculptures, pottery, jewelry, and seals feature the use of terracotta, gold, and seashells by craft workers. Harappan famously excelled at seal carving, and the unique stamps were used for endorsements. The seals usually had animal figures carved on them. There are shreds of evidence found that reveal use of semi-precious gems and stones in the handicrafts. 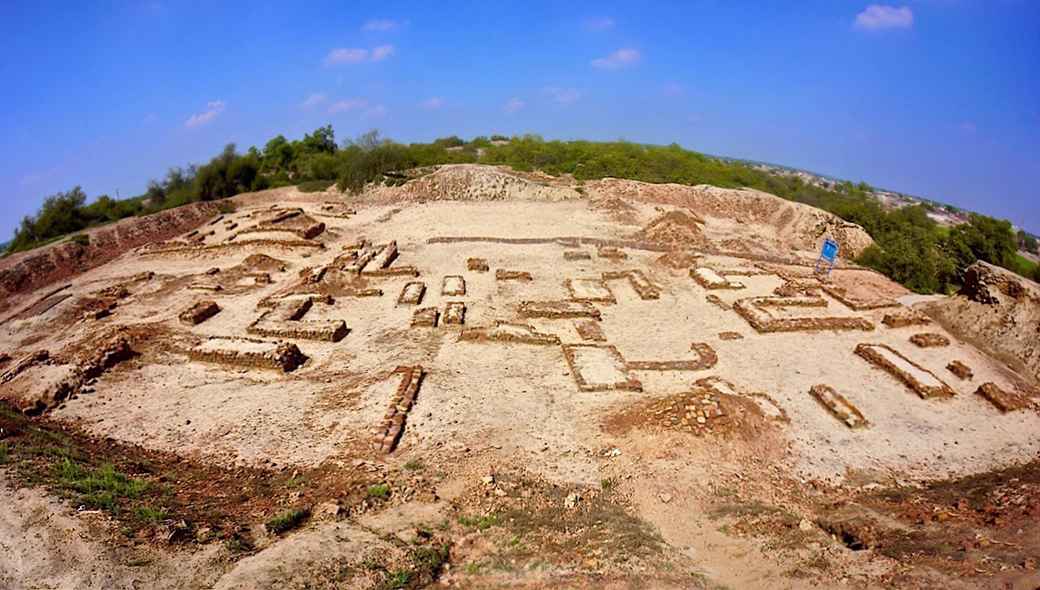 Gandhara Civilization marks the northwestern area of today’s Pakistan, binding the Indus River and Hindukush range. The word “Gandhara” is translated as “The land of Fragrance”. Gandhara civilization originated around 1st century BCE and existed till 10 CE, for about one thousand years.It extended to Afghanistan (present-day Kandahar) and Sindh and Punjab, Pakistan.

Takshasila, Purushpura, Swat, and Pushkalavati, the major cities of Gandhara civilization were cultural and trade centers for people traveling from Central Asia and the Middle East.

The region attracted Alexander the great, who ruled here in the 4th century BC followed by Mauryans . The Mauryan dynasty contributed hugely to the spread of Buddhism to Central Asia. Later, the region was ruled by Shakas, Parthians, Kushans, and Muslims, as Mahmud of Ghazna conquered it in the 11th century AD.

The people of Kalash Valley, in present-day Pakistan, are described as the descendants of the lost tribe of Greek conqueror, Alexander. The religion practiced by Kalashis, their customs, and language are hugely influenced by the Greek culture and religion.

Ashoka, the Mauryan ruler, supported the spread of Buddhism by building many monasteries across the subcontinent. Takht-i-Bahi, Dharmarajika, Mankiyala, and Sanchi are the prominent monasteries bearing stupas, the former two in today’s Pakistan, and the latter exist in India. Dharmarajika, the grand monastery in Taxila near River Tamra, is the most famous for many Buddha relics buried by Ashoka under its stupa.

In Takht-i-Bhai, Charsadda another monastery is preserved with ancient Buddhist relics. Many of the sculptures and scriptures are already recovered from this site and are transported to different museums around the world.

The Gandhara civilization instituted the famous art form “the Gandhara Art”, having a blend of Greek, roman and Buddhist influences. The monasteries and stupas found in Sirkup and Sirsukh, Taxila, exhibit the use of Kanjur stone, Schist stone, plaster, gold leaf, gems, clay, and stucco.

Gandhara Art was solely dedicated to the propagation of Buddhism in the region, as the life of Buddha was the primary subject of all art pieces. Images of Buddha can be seen in stupas, monasteries, seals, and other extracted artifacts.

Many artifacts from the Gandhara civilization are still preserved not only in the museums of Pakistan, but in the prominent museums of Europe, Japan, and the USA as well. Most of the artifacts in European museums were recovered from the Takht-i-Bhai monastery. 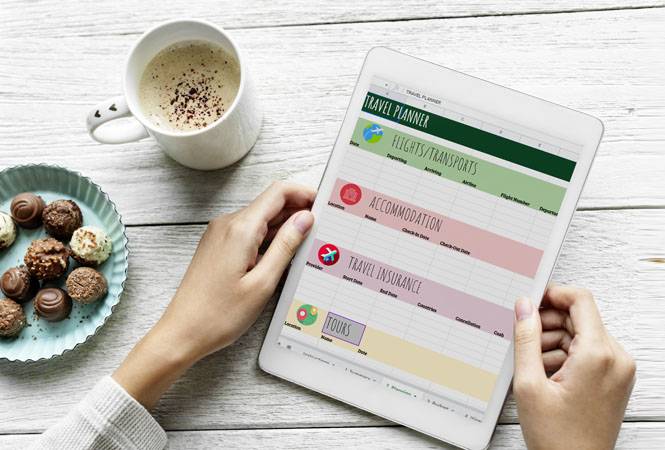