K2 is the highest point on the China–Pakistan border

“I can choose either to be a victim of the world or an adventurer in search of treasure. It’s all a question of how I view my life.” 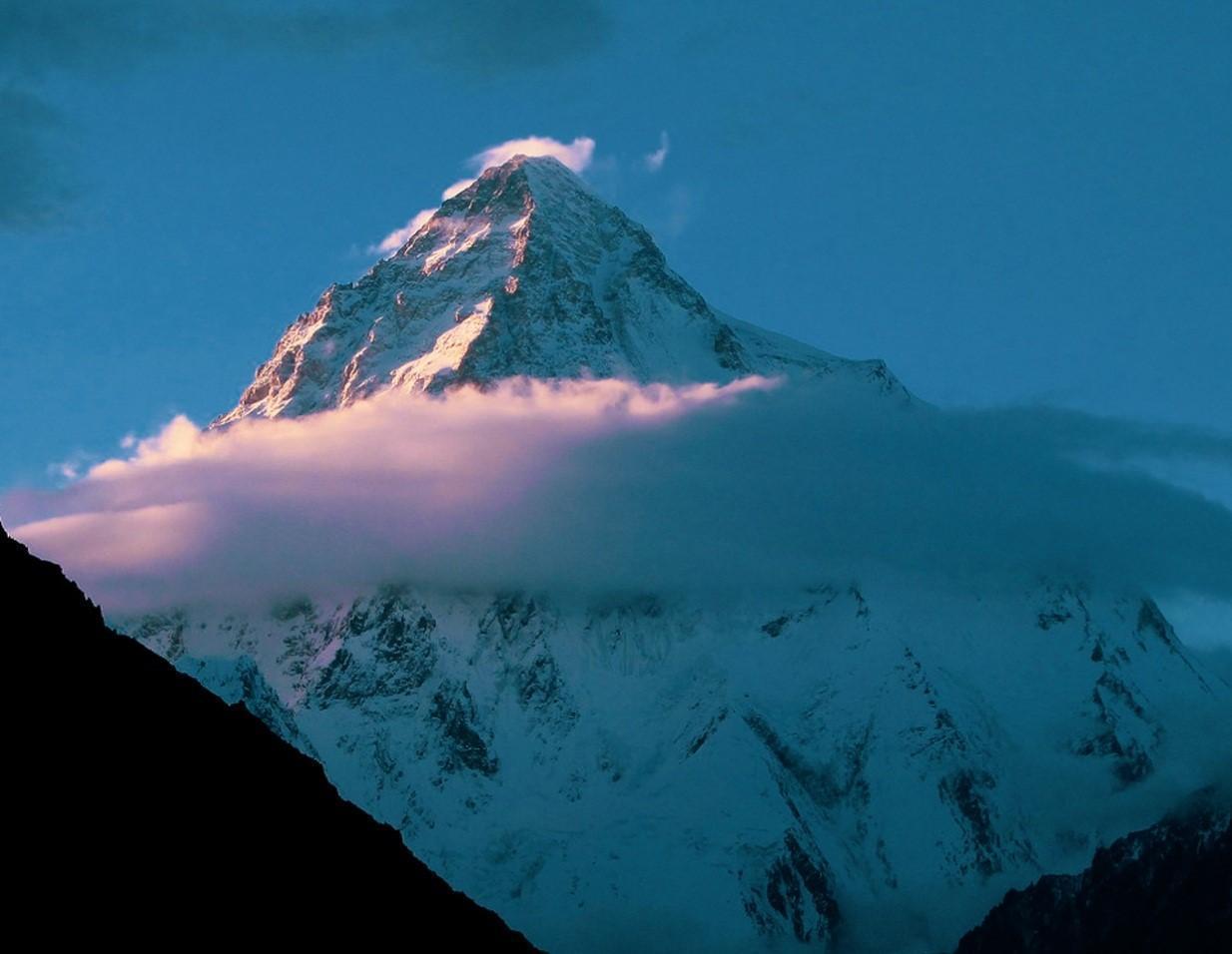 K-2 is locally called “Chogori” in Balti language, which means “the enormous mountain”. K-2 base camp trek is an expedition to explore the grandeur of mountainous terrain in the magnificent Karakoram Range, Gilgit Baltistan region of beautiful northern Pakistan. The trek proffers the white wilderness through its unique and world’s largest glacier, an array of sky scrapping peaks as Gasherbrum, Masherbrum, Cathedral peak, Mango peak, and twin summits of Broad Peak with other natural attractions appearing on the way.

The supremacy that K-2 has, over other mountains in the world, is supplemented by the trek to K2 base camp. It is a lifetime experience for mountaineers who dare to climb the mighty peaks around the world. At 8,611 meters above sea level, the crown of the Karakoram, also known as Mount Godwin Austen, Chinese Qogir Feng, and local Dapsang or Chogori, is the world’s second-highest mountain.

K2 is the highest point on the China–Pakistan border between Gilgit-Baltistan, Pakistan, and Dafdar, Xinjiang, China. The K-2 base camp, popularly known as Concordia, is the starting point towards the summit. 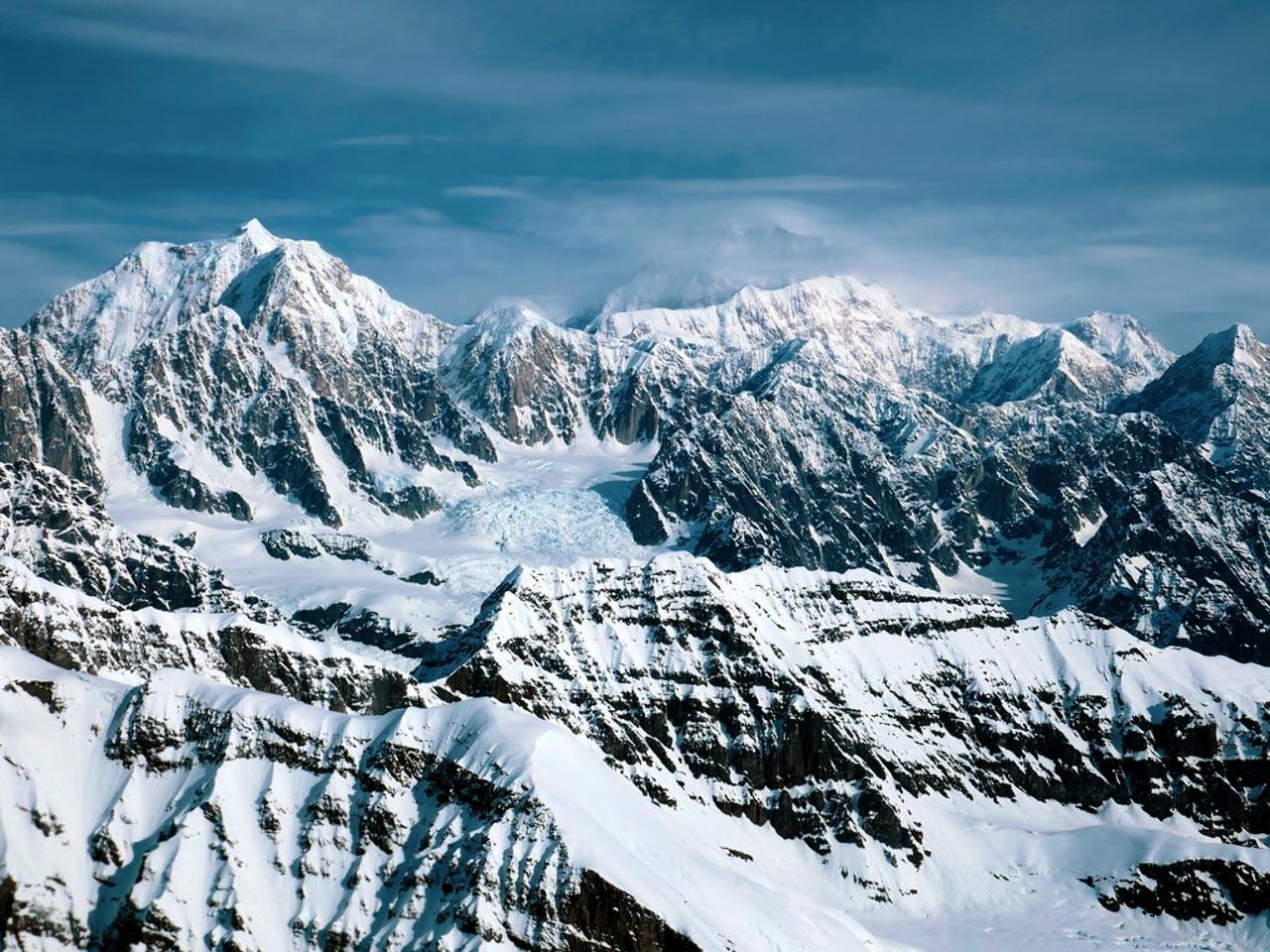 Trekking to K2 Base Camp

The trek starts from the green oasis of Askole and the round trip takes 14 days of trekking to reach the K-2 base camp and down to Askole. As soon as you head away from Askole, the saw-like summits and lofty cliffs showing off the magnificence of Karakoram rise on both sides of the valleys.

The trek on the first day ends at the base of the Bakhor Das peak, which is known as the Mango peak owing to its cone-shaped summit.

The next day on trek unveils the savage pyramidal granite formation of Trango Towers and Cathedral peak, which sticks to the trail for the following three days. On the fourth day, once you traverse Baltoro Glacier, Masherbrum, and Muztagh Tower, the first 7,000 meters peaks on the trek rear up. The preeminence of these peaks is soon faded by a massif of five peaks, higher than 7000 meters in the Gasherbrum Range, at the end of Baltoro Glacier. Two of these five peaks are eight-thousanders. 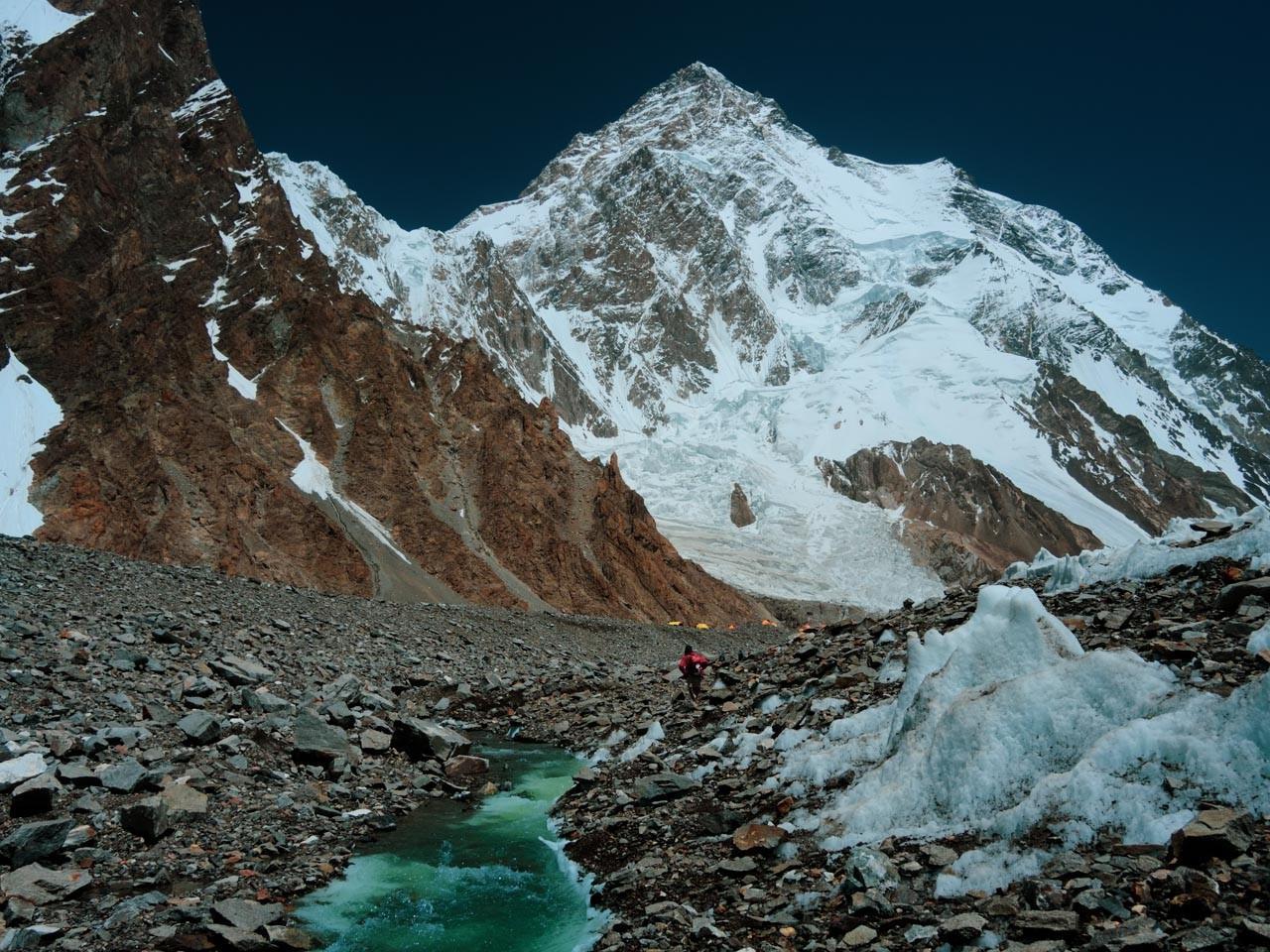 On the fifth day, the trek takes you to the enormous, rocky amphitheater named Concordia, the finest campsite in the world. It is also known as “throne of the mountain gods”, for it makes everything look miniature-sized compared with its grandeur. At 4,650 meters above sea level, it is the junction of Baltoro Glacier and Godwin-Austen Glacier.

On the sixth day out of Concordia, as you travel through a maze of moraines, you reach 5000 meters high Broad Peak. The broad ridge of Broad peak at its summit and sharp-edged pyramid of black rock encompassing glossy snow furrow catches the eye.

Concluding part of the ascent to reach K2 base camp puts forward a choice of route for trekkers. You can either take the round trip from Concordia the same day, which will be tiring, or you can hike to the Broad Peak base camp, and push to K2 base camp the following day after spending a night.

K-2 base camp is never swarmed with trekkers and climbers as you may imagine, rather it is marked by just a rock pile. Only two miles on the base camp, the second-highest mountain in the world, the reward of your week-long trek startles you as if challenging you to show your gallantry.

To finish the trek, you can move down the Braldu Valleytoreturn to Askole or head towards a more challenging alternate route via Gondogoro La to Hushe village.

This 14-days trek through Pakistan’s majestic Karakoram Range to the base of the world’s second-highest mountain proves to be a unique and lesser-tackled adventure at high altitudes. 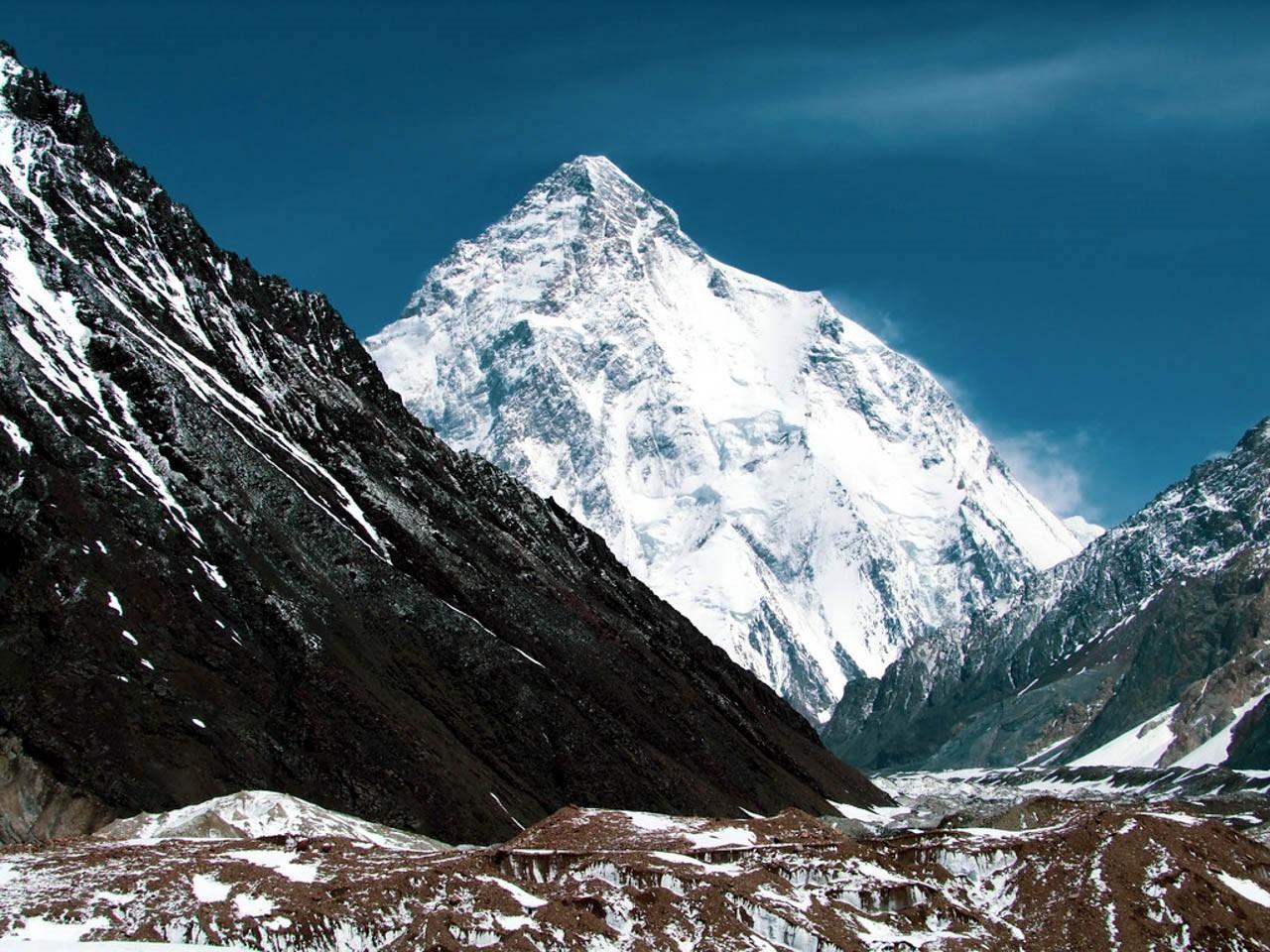 Summer’s window of four months from June to August is the time for this venture. Foreigners are required to get NOC from the tourism department Skardu before the start of their trek. Once you get the license, physical fitness and excellent quality trekking equipment is another prerequisite.

The epic wilderness of K-2 base camp trek eliminates any possibility of basic facilities as food or accommodation. You will hardly find any infrastructure en route to K2 Base Camp that makes it an attraction for the intrepid trekker.