Burzil Pass is a high-altitude pass on the historical route between Gilgit, Pakistan and Srinagar (LOC)

Adorned with grassy slopes draped in vibrant flowers and alpine vegetation, spectacular views of Burzil pass make it the top natural attraction in the region. Blossoming flowers blended with water streams and snow makes it the best place to visit while you are journeying through Gilgit Baltistan. As you delve into beautiful Pakistan, Burzil Pass reveals itself as a unique natural attraction. 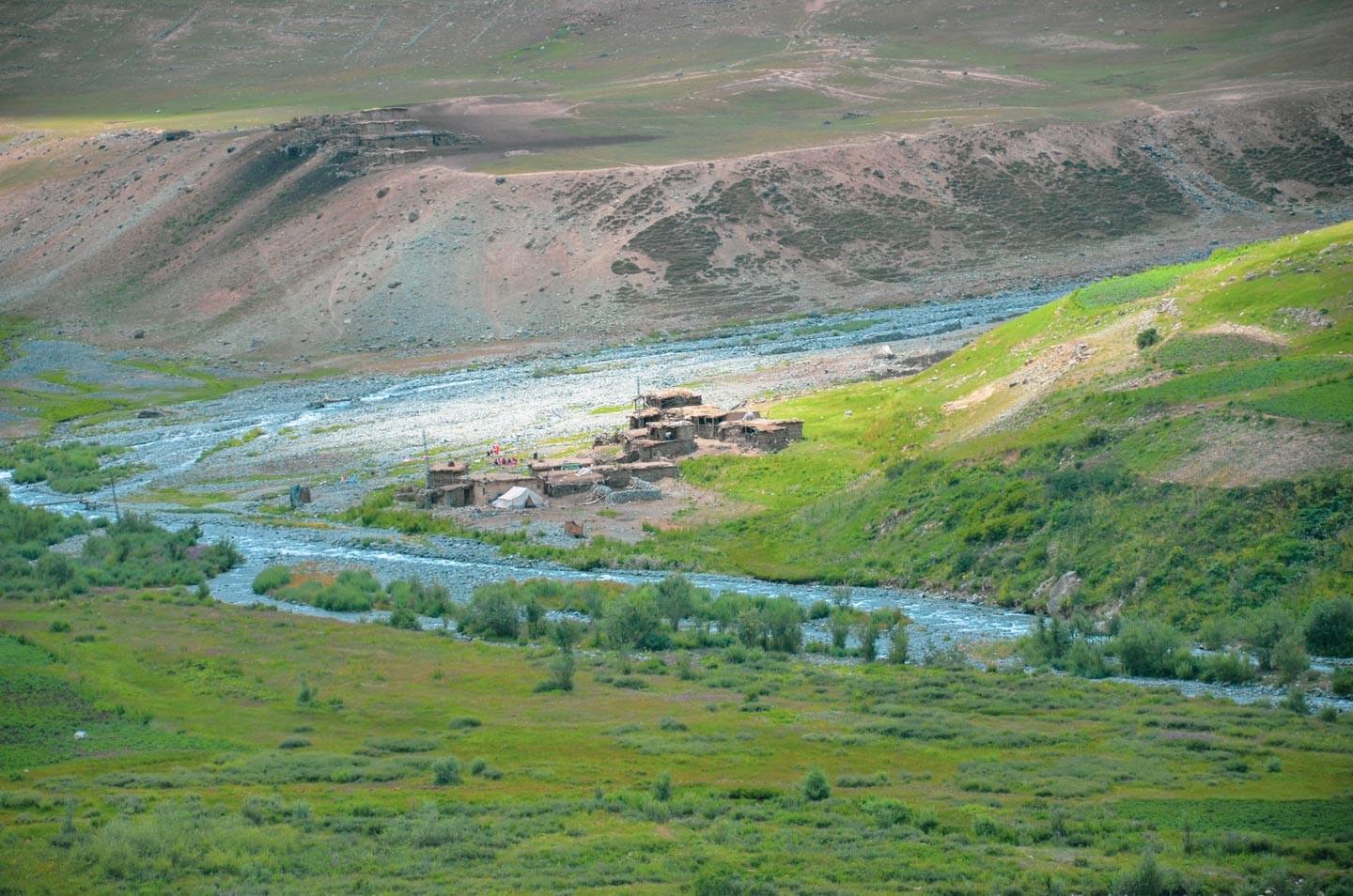 It is a high mountain ancient pass in the Himalaya range at an altitude of 4100m above sea level.

It is part of the historic route, followed by caravans between Srinagar and Gilgit. It is the access way between Srinagar (Indian occupied Kashmir) and Gilgit, Pakistan. Distance from Gilgit to Srinagar is 367 Kms as you drive over the pass above Wular Lake and Gurez valley in Jammu Kashmir.

It is believed that historically travelers used to cross the pass for traveling by horses and ponies between Srinagar and Gilgit. 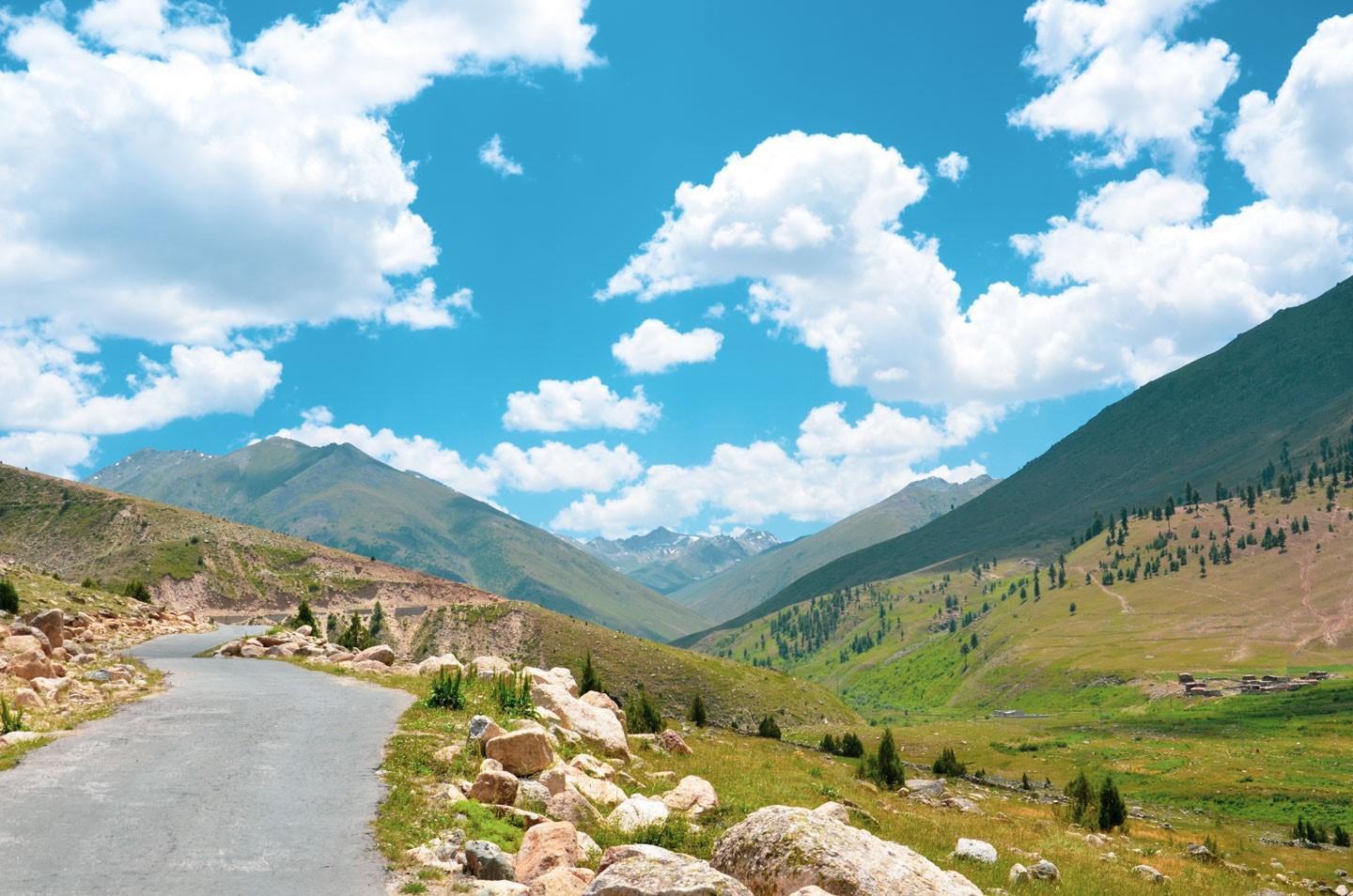 The pass is located approximately 30 km north of the Line of Control (LoC), the de facto border between India and Pakistan in Kashmir. There used to be a hut on the apex of the pass to exchange mail with China and India in the early 20th century.

Because of the status of the Burzil Pass as conflict territory, Pakistan has closed off some major sections of the route. The apex of the pass is a wide area that is snowbound most of the year but gets covered with lush alpine grass vegetation during summer.

Astor River, a tributary of the Indus River and one of the several rivers draining Deosai Plateau, originates from the western slopes of the pass and runs through Astore Valley.

Burzil Pass is the oldest known route connecting Gilgit to Skardu through Deosai Plains. It lies some 5 km north of the administrative line between Gilgit-Baltistan and Pakistan occupied Kashmir. Burzil Pass is accessible also from Astore passing through Gorikot, Maikaal, Dad Khitran, and Chilum Choki that leads to Deosai plateau. The metaled road to the pass is called Astore Valley Road.

Burzil Pass is also accessible from Minimarg Valley connecting to the route between Kashmir and China. The road from Minimarg continues as a steep and long slope with captivating scenery that all the way leads to Burzil Pass. 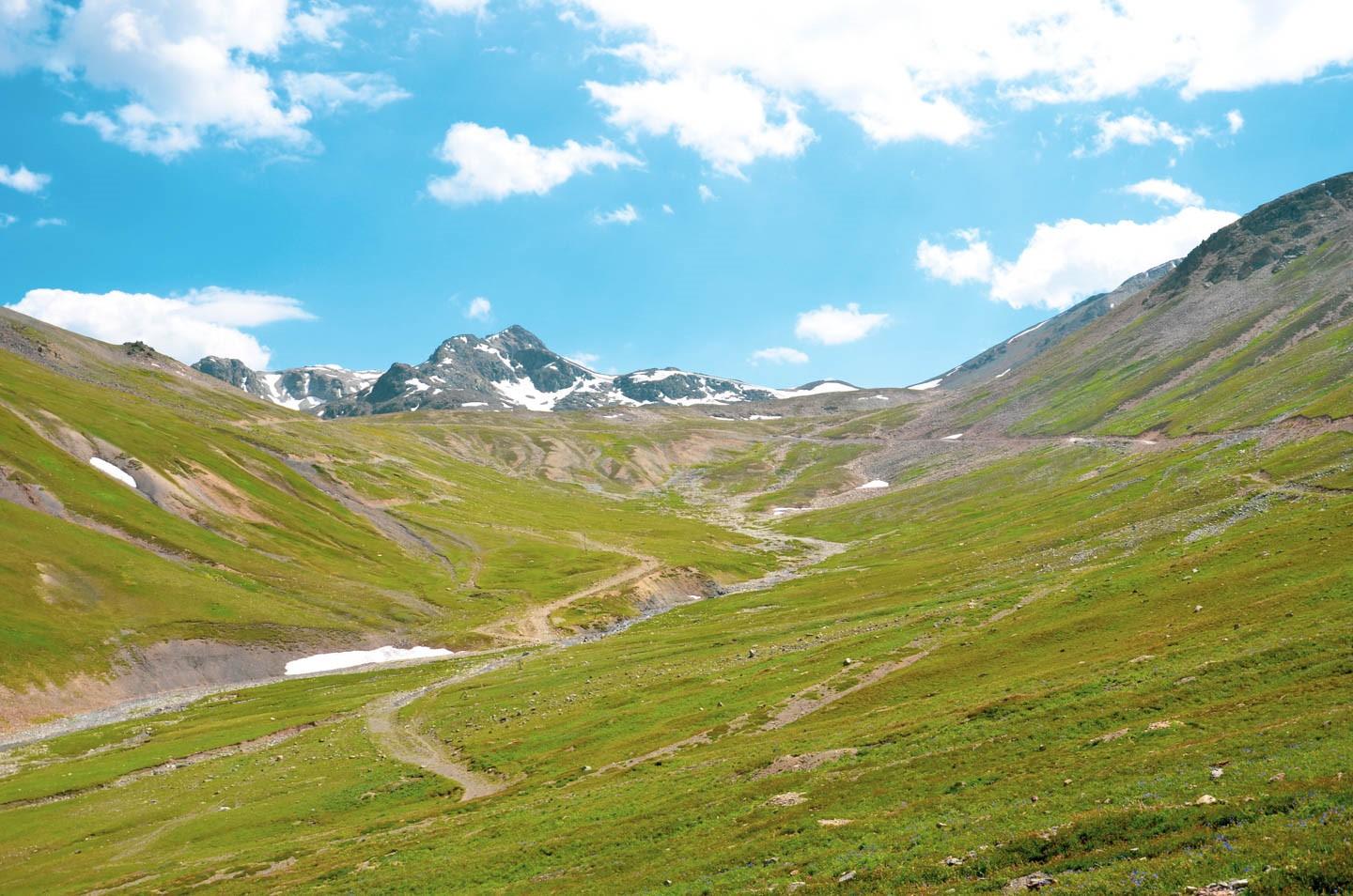 The climate on Burzil Pass is harsh and greatly unpredictable.  Weather is prone to change within the blink of an eye as the bright sunshine dims as clouds appear within a moment. The rain suddenly transforms into moderate and heavy snowfall. The best time to get pleasure from the scenic beauty of Burzil Pass is from May to July. 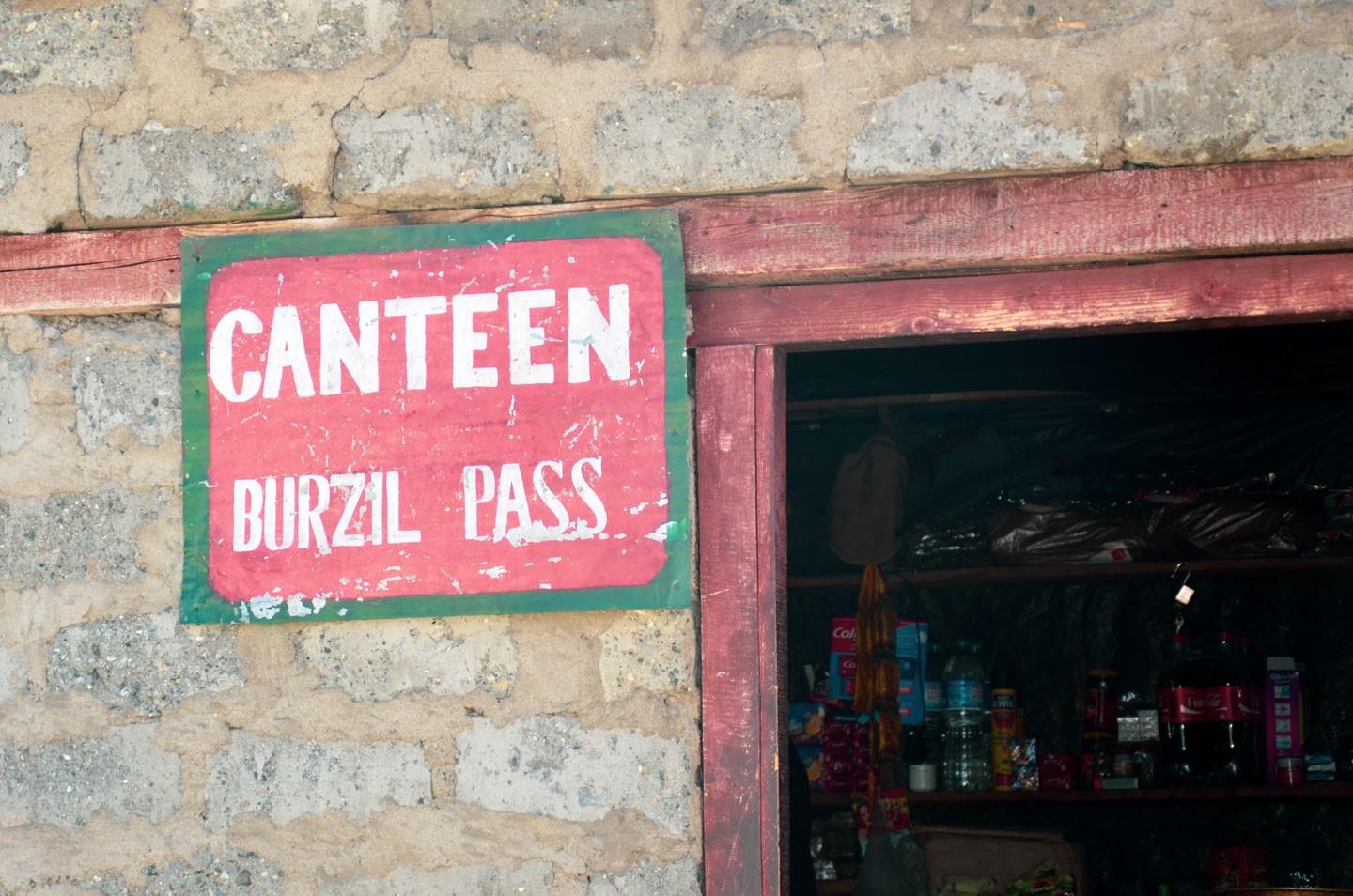 Burzil Pass has few small kiosks among the sparsely located huts of locals. You can get some locally made snacks from these shops, or mingle with locals to enjoy the hospitality of Pakistani people.