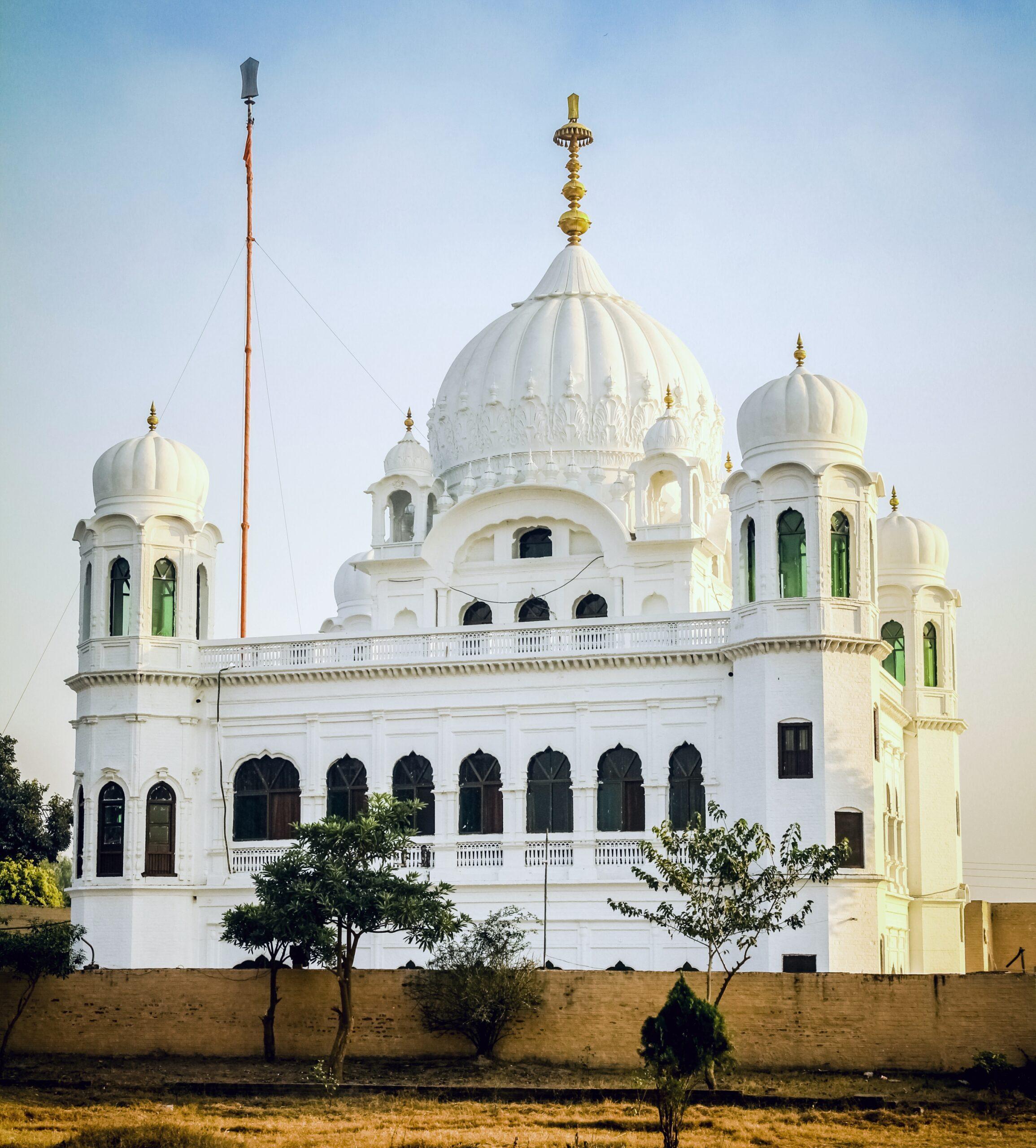 The Kartarpur Corridor is a convenient visa-free border crossing that connects Pakistan’s Gurudwara Darbar Sahib to India’s border. Sikh worshipers from India can finally visit the Gurudwara in Kartarpur. On 28th November 2018, the foundation stone was laid, and the corridor was established by 9th November 2019. On the 550th anniversary of Baba Guru Nanak’s birth, Pakistan granted the Sikh community the opportunity to visit and pray in Guru Nanak’s temple, which had previously been a dream. The Kartarpur corridor stretches from Punjab’s Dera Baba Nanak shrine to Pakistan’s Punjab province’s Narowal district’s Gurdwara Sri Kartarpur Sahib. The passageway is only for visiting the Gurudwara. Visitors are not permitted to leave the region and travel further into Pakistan.

Sri Guru Nanak Dev Ji, the founder of Sikhism, spent the last 18 years of his life at Gurdwara Sri Kartarpur Sahib. After India’s partition in 1947, access to the Gurudwara was restricted. It is indeed the most sacred of all the shrines of the Sikh community.

Sikh pilgrims from India always had to take a bus to Lahore to get to Kartarpur before the corridor was built. People on the Indian side of the border, on the other hand, could directly see the Gurudwara from an elevated platform on the Indian side. With the completion of this corridor, 5,000 Indian pilgrims would visit Gurudwara daily without requiring a visa.

The temperature in Kartarpur, in summers, is seemingly hot, around 37.9°C, and is cold in winters around the average of 11.5°C. On the other hand, spring is pleasant, with cool breezes and an average temperature of 19.9°C. Therefore, it is best to visit Kartarpur when the Sikh pilgrims are over here in Pakistan so that you can see that the corridor’s purpose is served to its fullest. Moreover, it is also that time of the year when the weather is quite pleasant. However, if you want to visit the corridor in isolation, you can see it at any time of the year, but winters would be a preferably better choice. 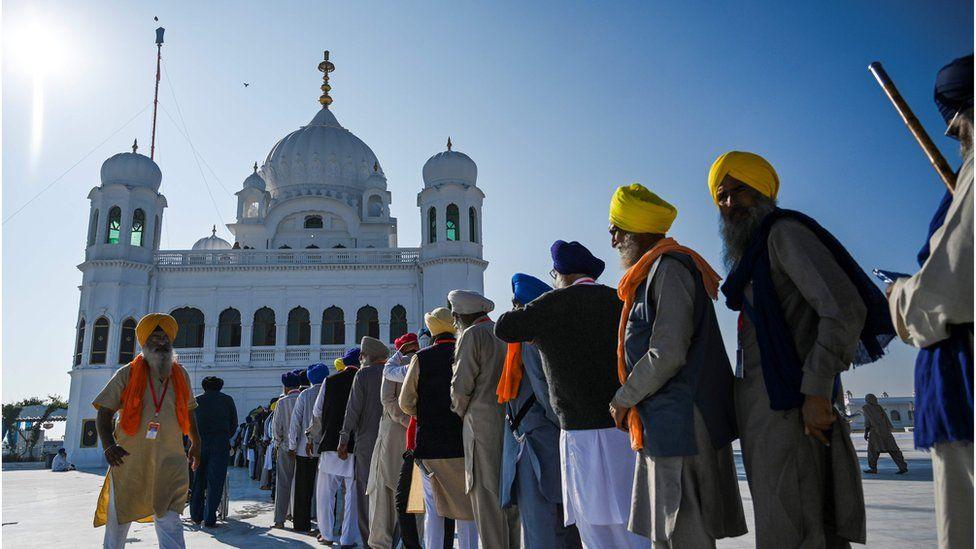 What to Do in Kartarpur Corridor:

It’s a must to see the following in Kartarpur Corridor;

Sri Guru Granth Sahib is exemplified and recited aloud to the audience in this place.

For devotees, there is a bathing pond.

Free food is served at this dining hall.

Guru Sahib used this well to water his farms.

Even though the entire campus is well-designed, the Gurudwara building is the best. This Gurudwara is Pakistan’s most prominent Gurudwara. And as for its significance, it was here that Sikhism’s first guru passed away in 1539. 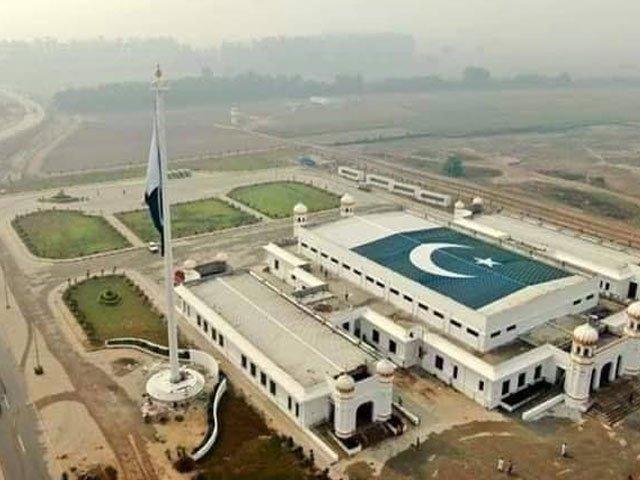