The Manthal Buddha Rock was the worshipping place for the Tibetans.

A large granite rock with carvings of the Buddha dating back to the 8th century is located 3 Kilometers from Sadpara Road, in Manthal Village of Skardu and is known as the Manthal Buddha rock. It is a culture site in Gilgit Baltistan.

The rock features a huge carving of Buddha in the center with 2 standing Metreyias (future Buddhas) and twenty small Buddhasattvas (disciples) surrounding them has become a tourist attraction. 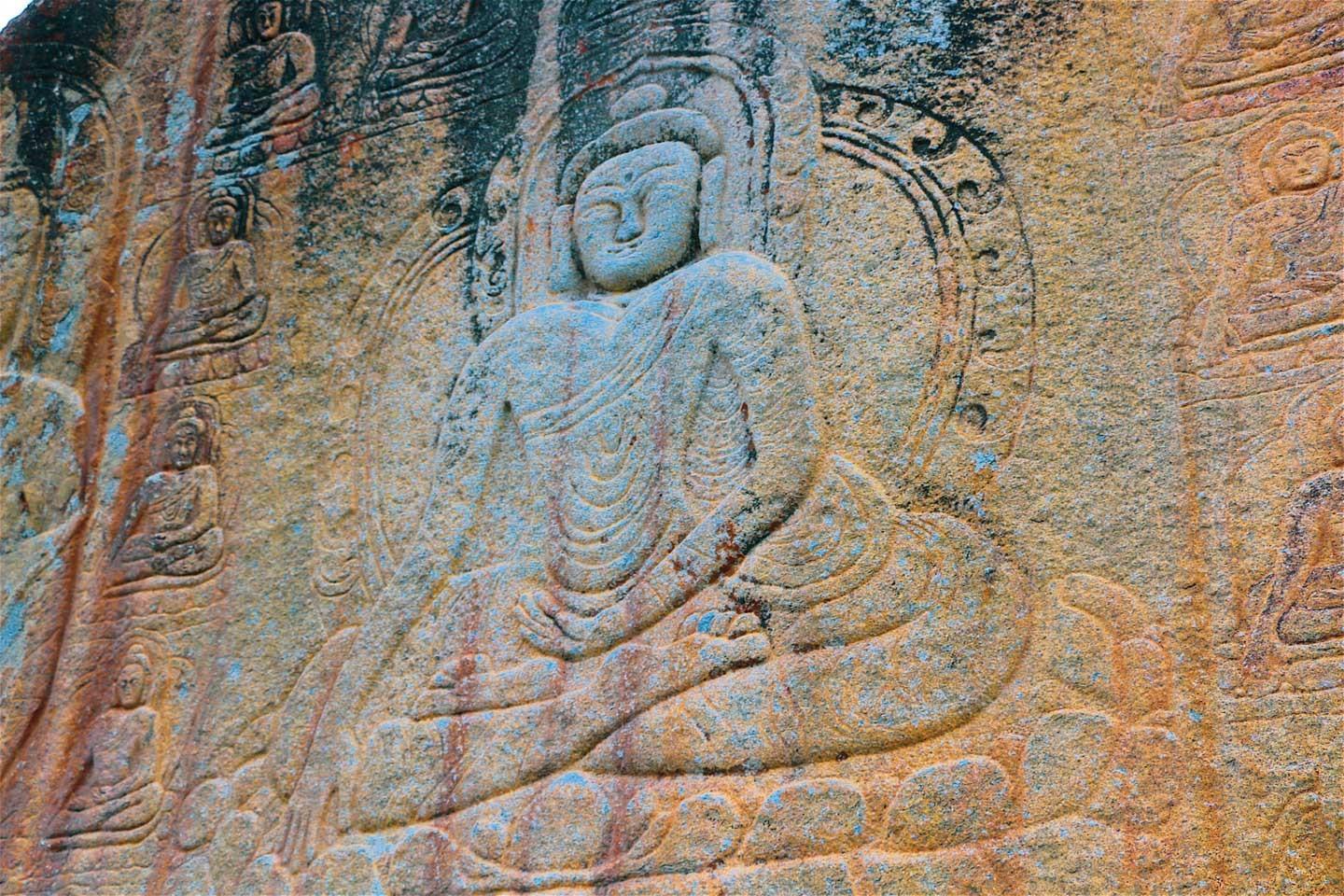 There is an inscription on the bottom of the rock that a late Balti elder was able to translate into “Lonchay Skesa la sperbi ott” which means “Light igniting on the birthplace of Lonchay”. Lonchay was a local raja (prince) who was said to be born in a palace situated in front of the rock but it was washed away, later, in a flood of the nearby Hargisa River.

The rock is believed to have been carved during his reign as Buddhism was the religion vastly followed in the region. The Manthal Buddha Rock was the worshipping place for the Tibetans who had made Skardu their capital and it remained so until the 13th century. 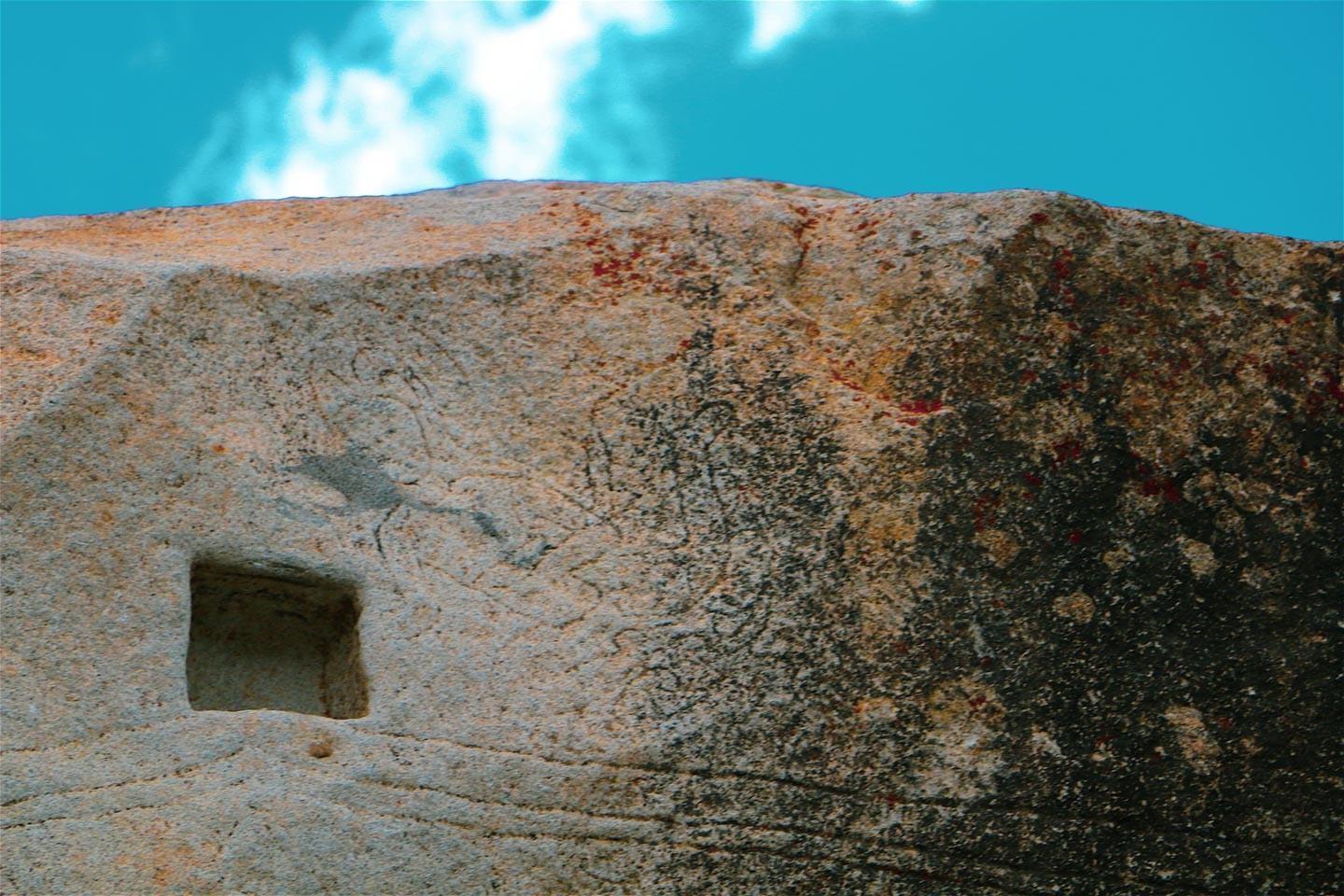 It is located only 3Kms, on a short 30-minute drive from the city on the road leading to Deosai or Sadpara lake, on the right side of the road across the Hargisa Nala (a stream originating from the Sadpara lake)

What to do here:

For those interested in Buddhist culture and history, this site is of importance as it presents an insight into the Buddhist traditions of the region.

The rock also presents a spectacular view of the region as it is located on a height. 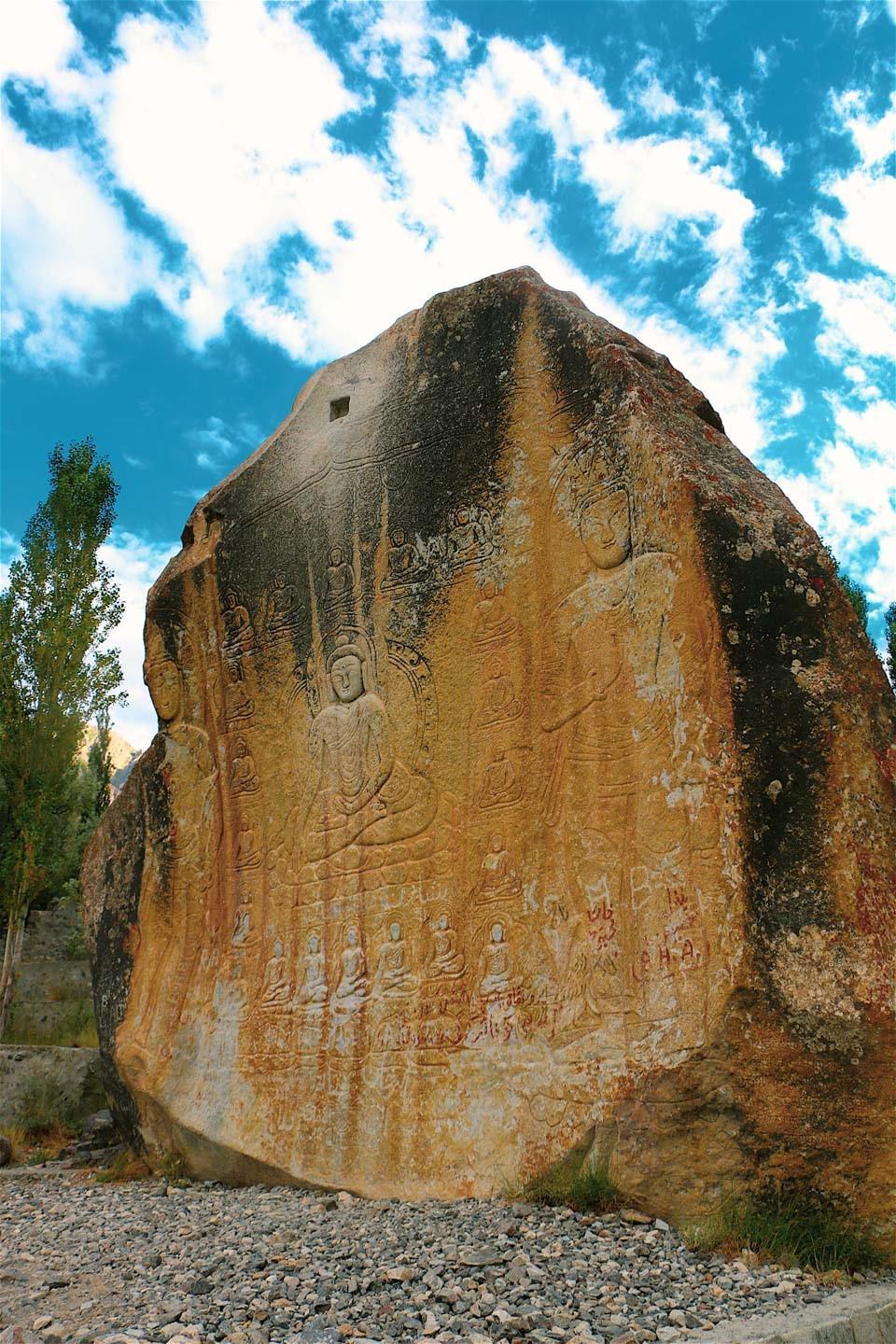