Khaplu is the central point to explore some remarkable lakes, hiking trails, and gateway to Hushe valley which leads to a several conspicuous peaks and glaciers. 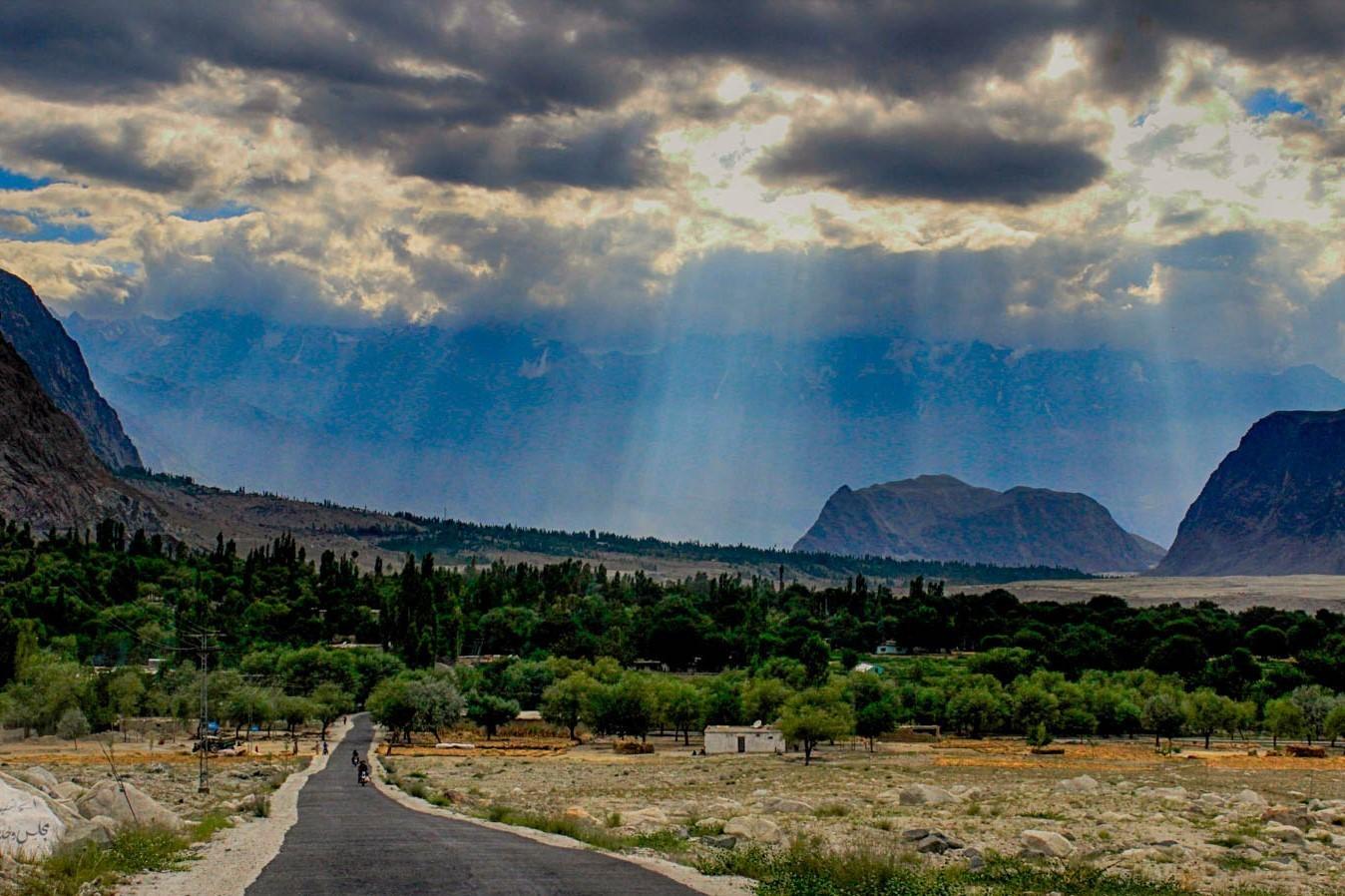 Khaplu, (خپلو: Balti/Urdu) also known as “Shyok Valley” and “Little Tibet” is the administrative capital of Ghanche district. The valley is at a distance of 112 km towards the east from Skardu. The valley sprawls along the River Shyok, a tributary of River Indus, next to the ancient trade route to Ladakh.

It is one of the scenic valleys in the neighborhood of Skardu that serves as a base to trek towards Mashebrum Peak, Gondogoro peak, Chogolisa, K-6, and K-7. For mountaineers and trekkers, Khaplu is the doorway to Mashebrum glacier, Machlu Broq, Saraksa glacier, Daholi lake, Ghanche lake, and Bara lake, the major attractions in Khaplu. 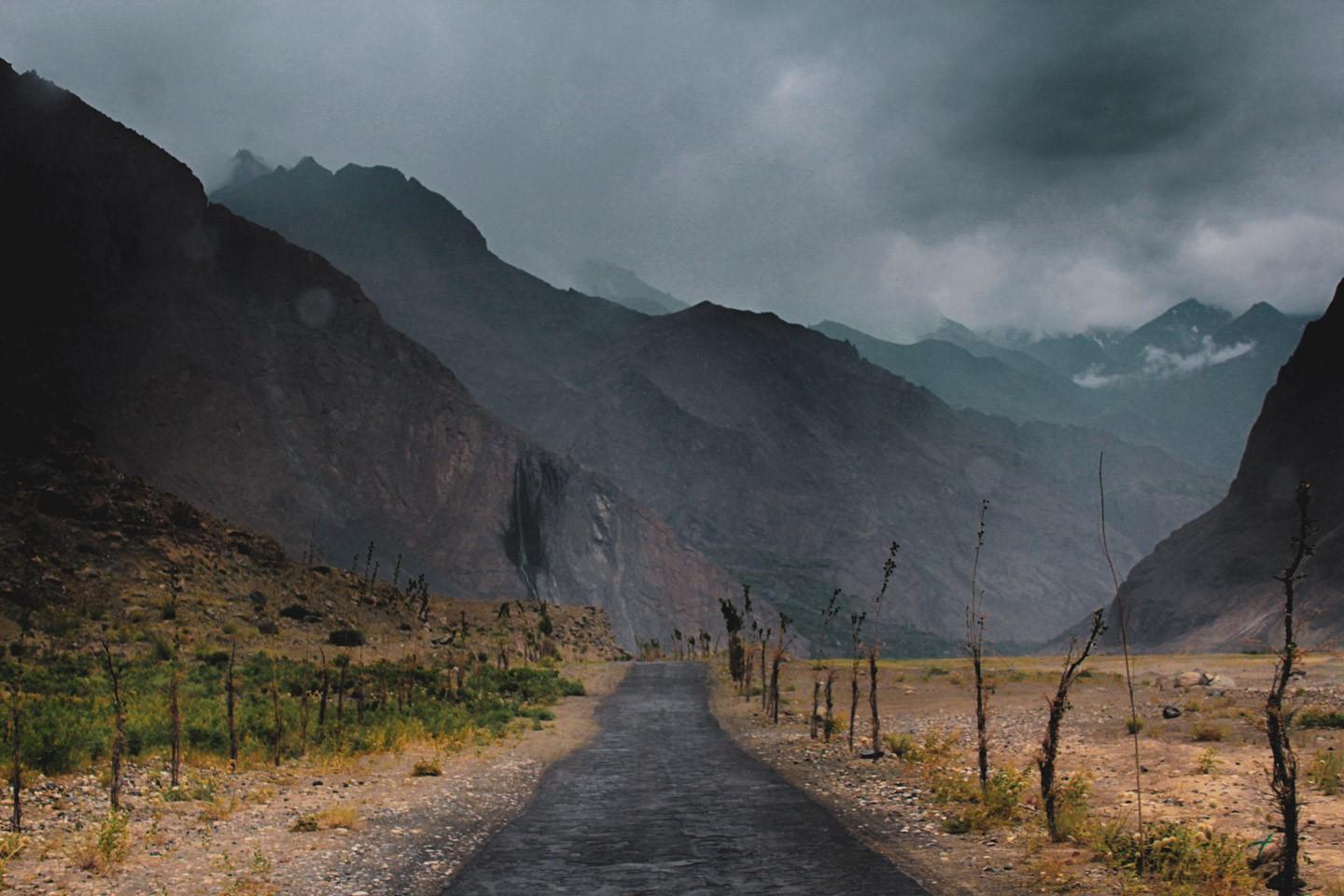 The Chaqchan Mosque (Urdu: مسجد چقچن) ‎meaning “The Miraculous Mosque” in Khaplu is one of the oldest and largest mosques in the region. The mosque, an architectural heritage, is believed to be built 700 years ago in 1370 CE, by Mir Syed Ali Shah Hamdani, the first preacher of Islam in the region who converted people from Buddhism.

The architecture of Chaqchan mosque is a pristine blend of Persian, Tibetan and Mughal architecture resembling others built in Kashmir valley. The mosque comprises a cubic complex having two floors, a basement, the ground floor with a minaret or steeple.

The walls of the cubic structure are constructed using the ancient Roman technique of construction called Opus Craticum to make the building suitable for harsh weather. In this technique, the structure is made weatherproof by stacking wooden slabs to form a frame, and the spaces within are filled with clay.

Khaplu Khanqah, is another significant architectural monument and is also known as the Great Khanqa Prayer Hall. Khanqa was built by Syed Muhammad, a saint from the Nurbakhshiya sect, in 1712 CE featuring Astana grave which was restored by Agha Khan Trust for Culture, Pakistan.

Khaplu Palace, the former royal residence of the Raja(ruler) of Khaplu, is the architectural gem that turns out to be a major tourist attraction in Khaplu. 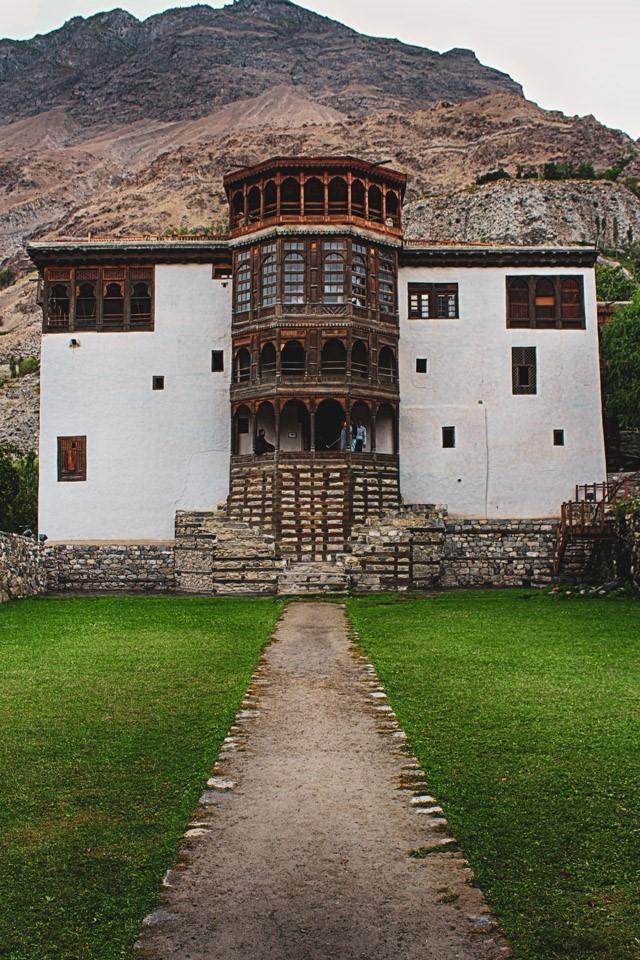 The raja palace, locally known as “Yabgo Khar” meaning “the fort of Doqsa” (Balti: ڈوقسہ کھر‎) was built in mid-19th century by the Yabgo Raja Daulat Ali Khan of Khaplu. To select the site of a palace, a large stone was rolled down a nearby cliff, and the palace was built where it stopped in the Doqsai village. 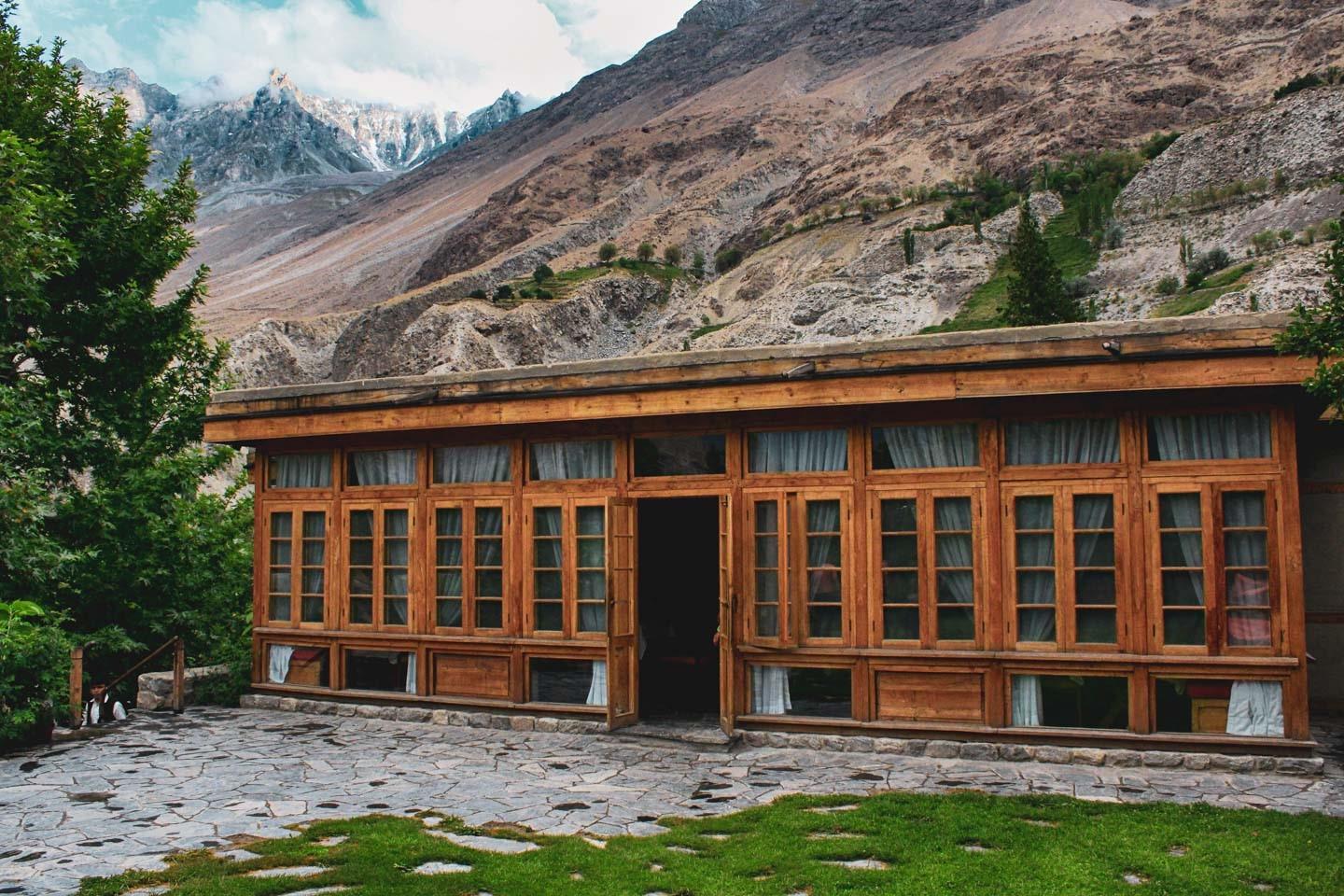 The people of Khaplu used to live inside Khaplu fort could not build their homes outside its premises because of the persistent conflicts with neighboring rulers.

The fort has 21 rooms, six of which are located inside the palace building while another area serves as a museum.

The deteriorating palace was restored by Agha Khan Trust for Culture in 2011 and a cultural museum is established in the palace, besides a hotel occupying most of the space. 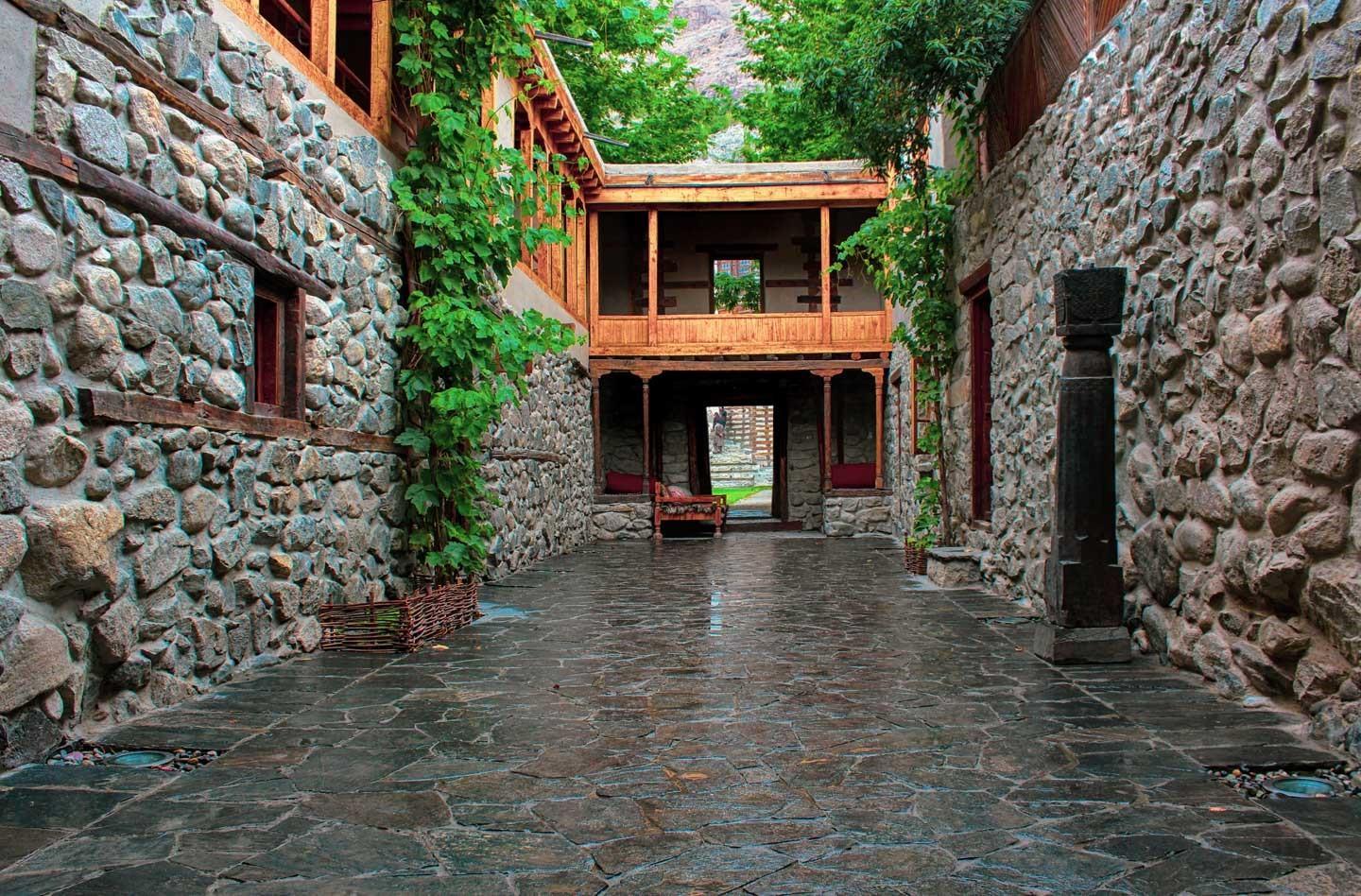 The picturesque Khaplu palace is the last Tibetan style palace in Pakistan, where Yabgo descendants continued to live long after their kingdom was abolished in 1972.

The architecture of the palace explicitly depicts hints of multiple cultures of Balti, Tibet, Kashmir and the Ladakh region. The four-floor building was constructed by Balti and Kashmiri artisans with timber, clay, and mud bricks.

Yagbo Raja Hatim Khan brought a carved wooden door from a fort in Skardu and erected it at the palace entrance as he returned after capturing most areas of Baltistan. 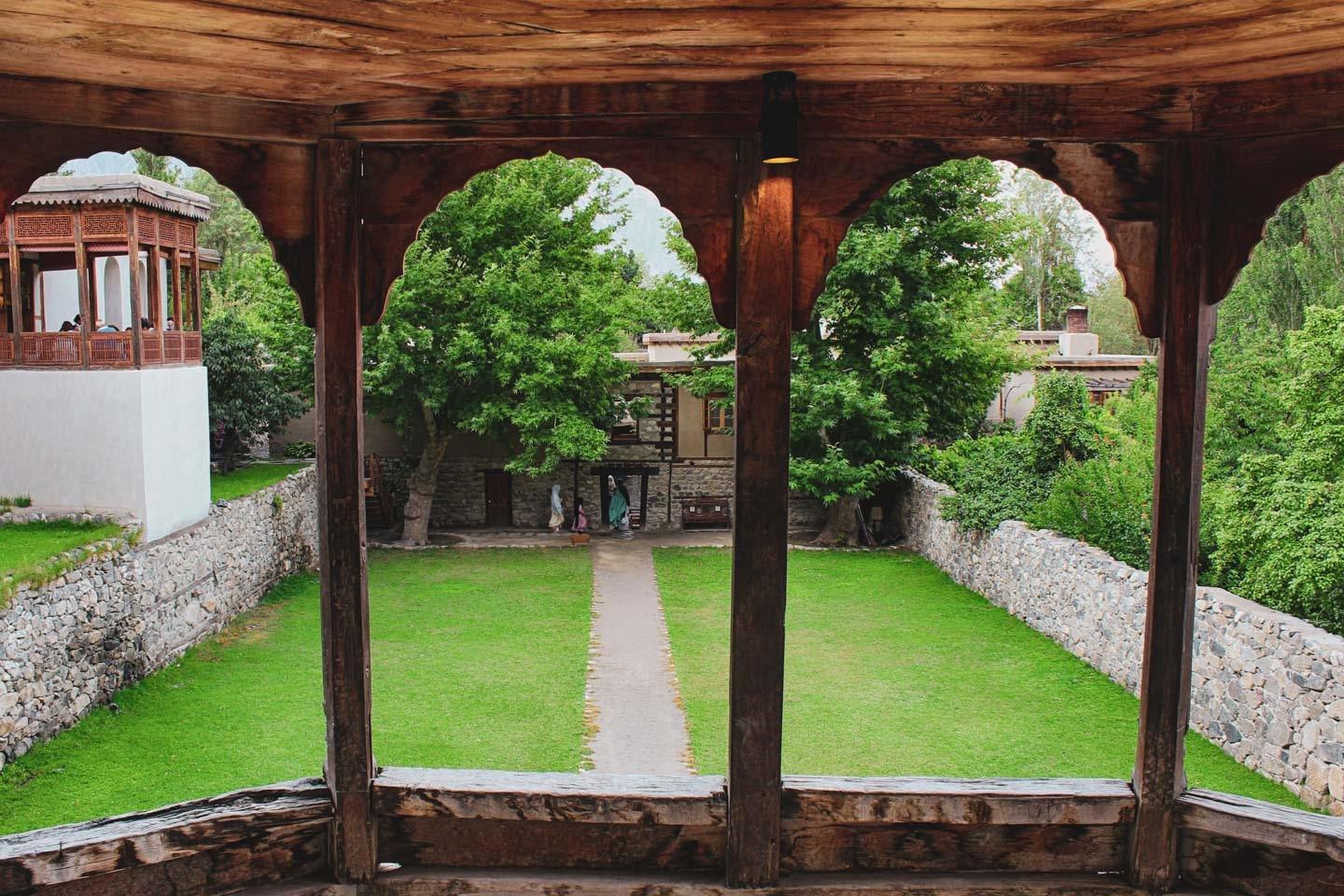 Activities to Do in Khaplu

The wild River Shyok allures the visitors to satiate their desire for adventure by rafting through the cold and untamed waters. You can also go rock climbing to Biamari Thoqsikhar and DowoKraming (hot spring). 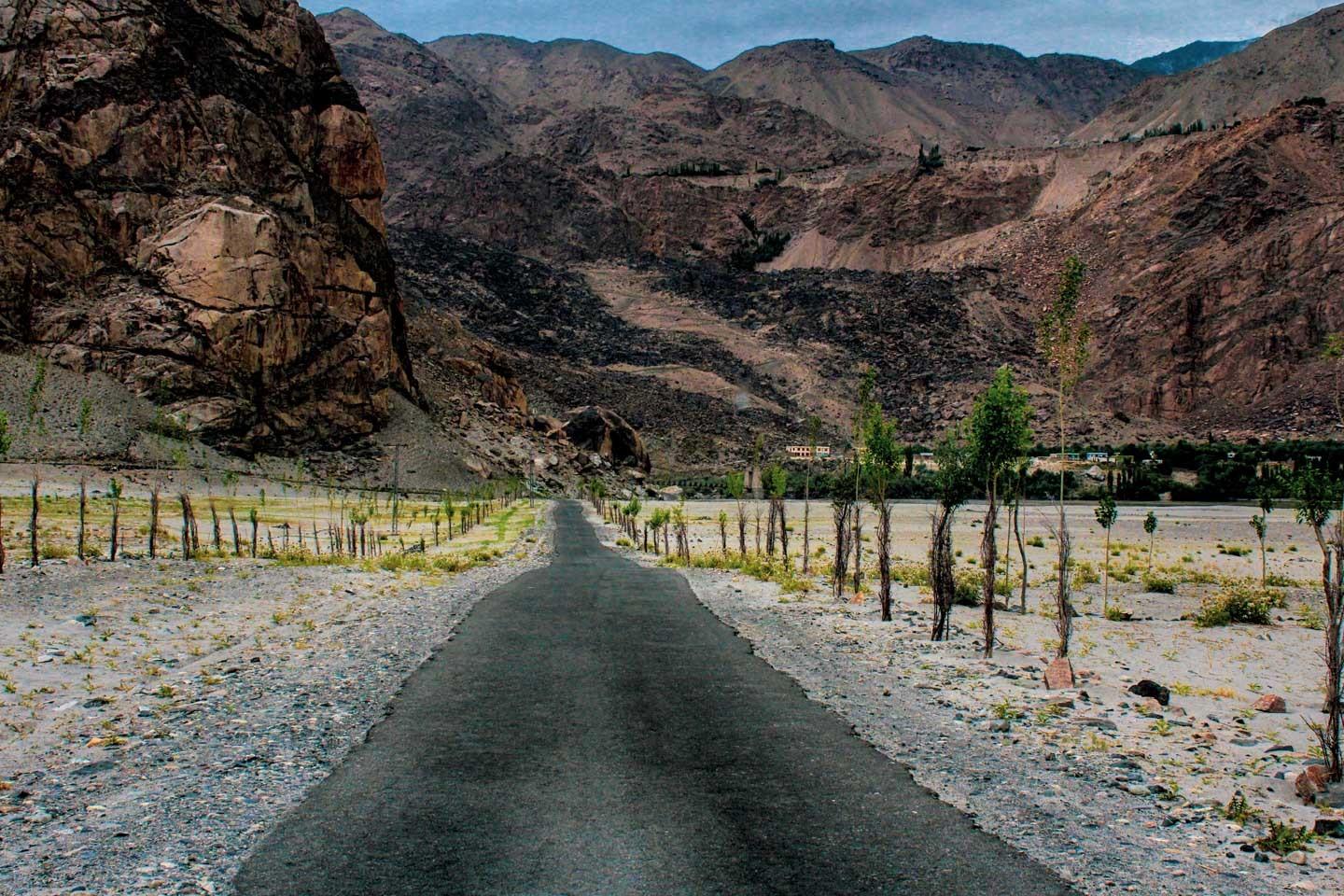 Trekking lovers have a myriad of scenic places like Khaplu Thung, Kholi, Hanjoor, Kaldaq, Khaplu Braq, and Ehli around Khaplu valley to hike and trek for many days, Khaplu is a scenic place for hiking. 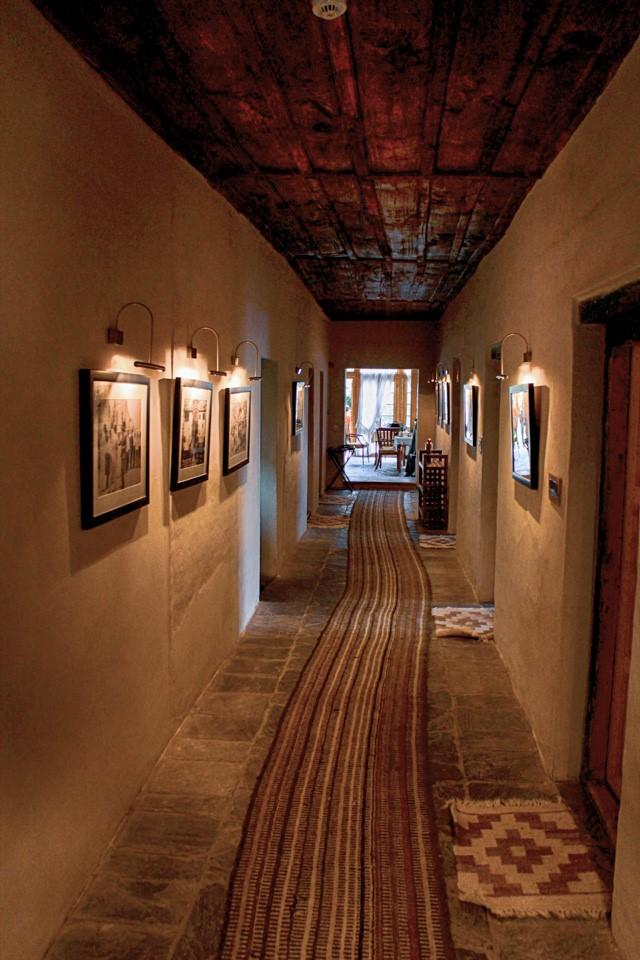 Serena Hotel in Khaplu Palace is a place offering an exclusive experience with its tranquil courtyards, fruit orchids, historical accommodations tastefully decorated with antiques yet equipped with all modern amenities.